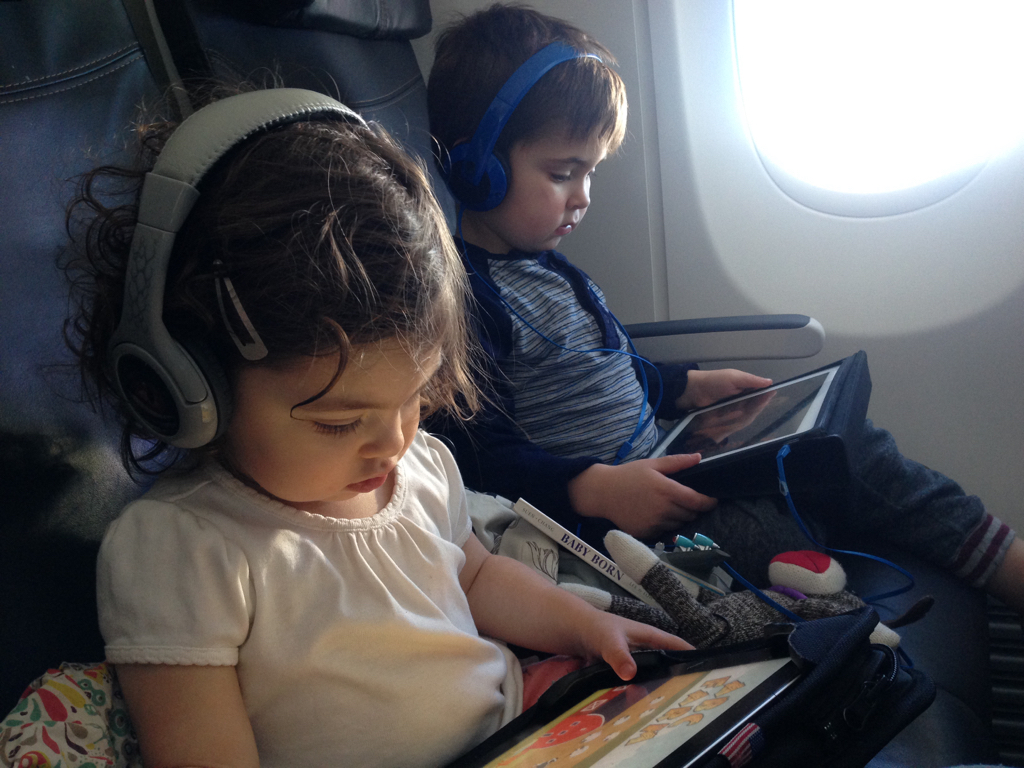 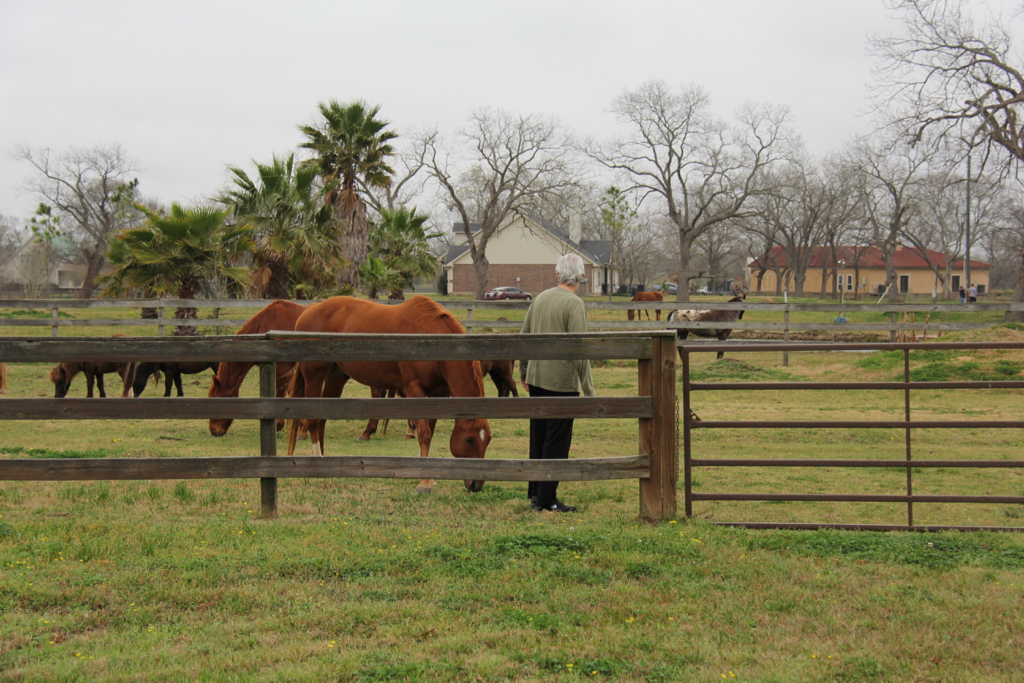 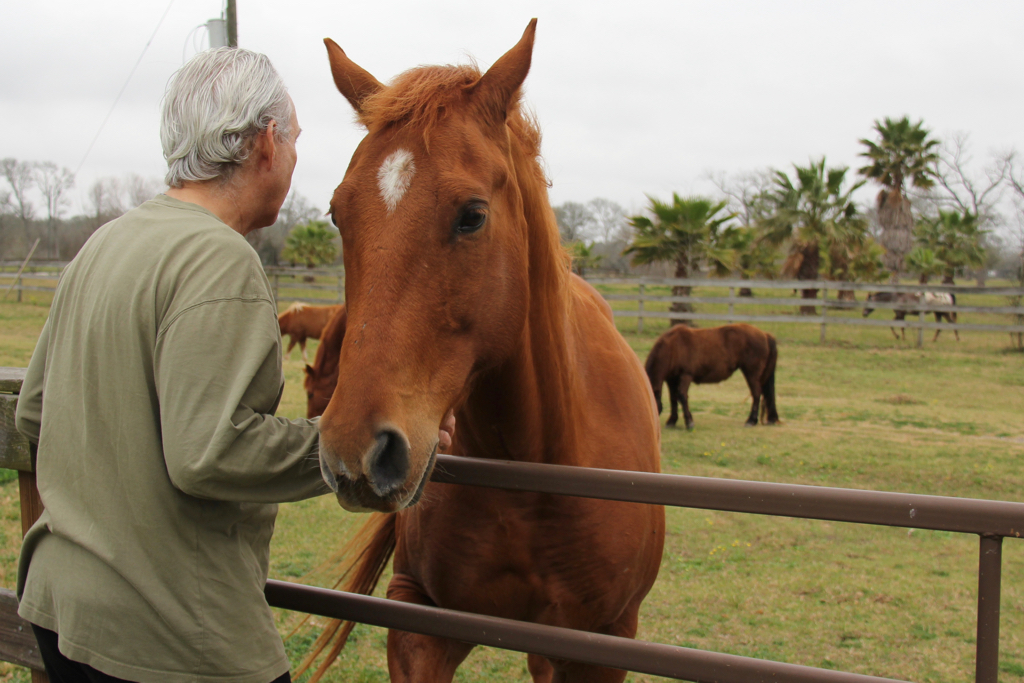 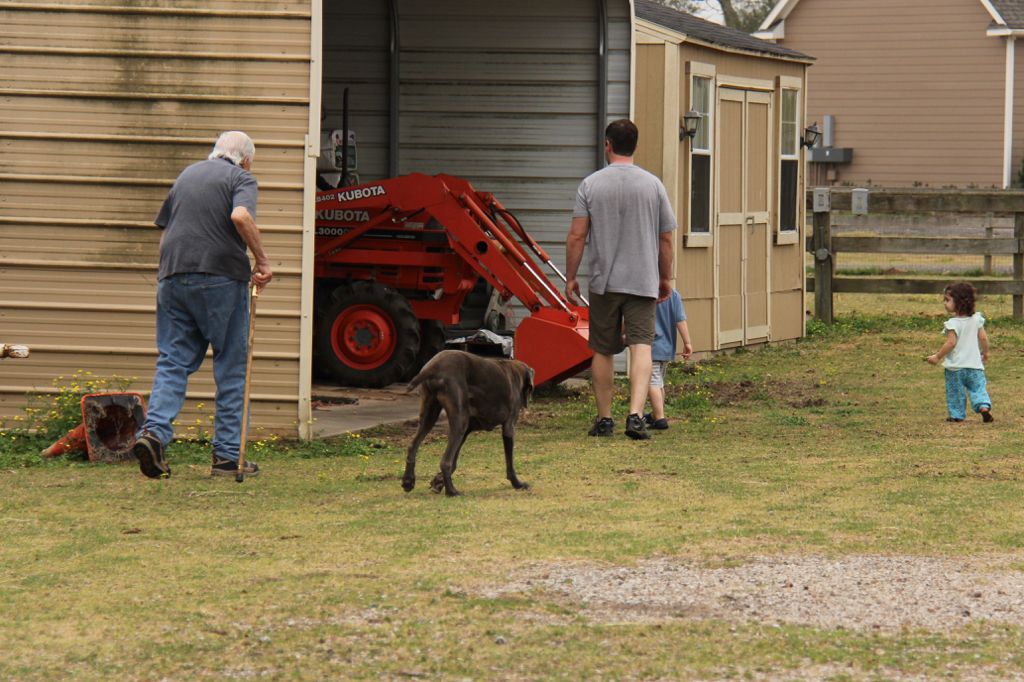 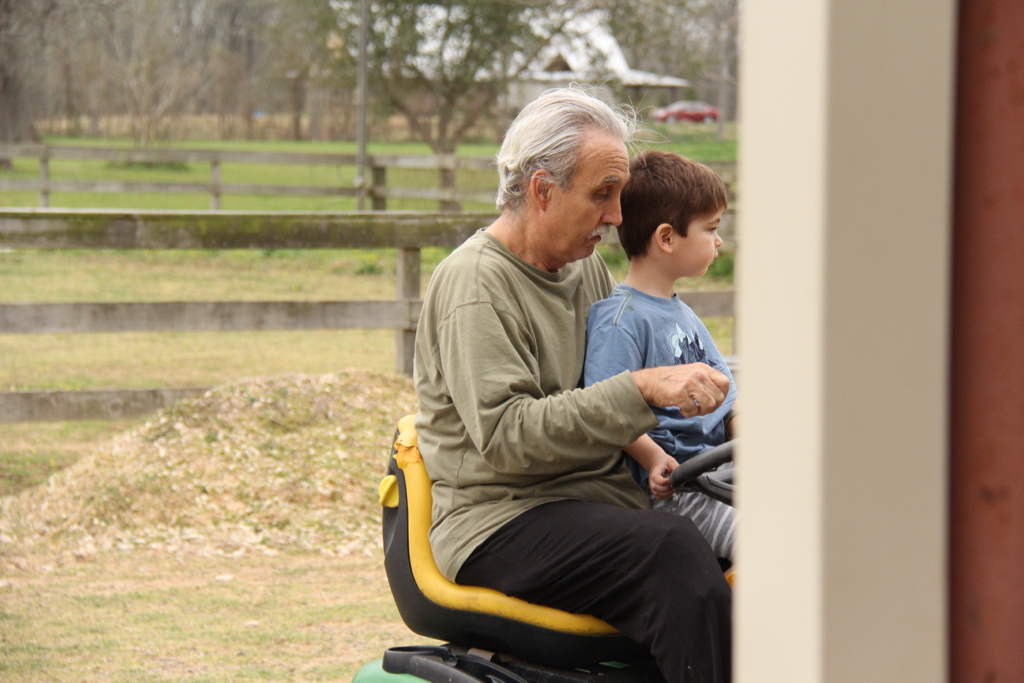 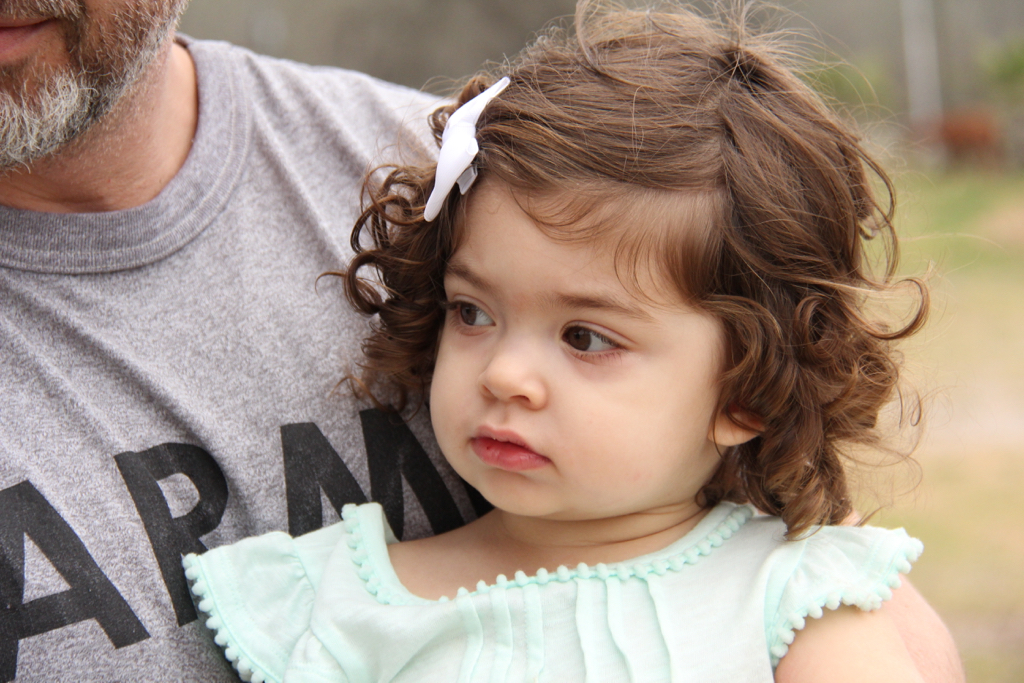 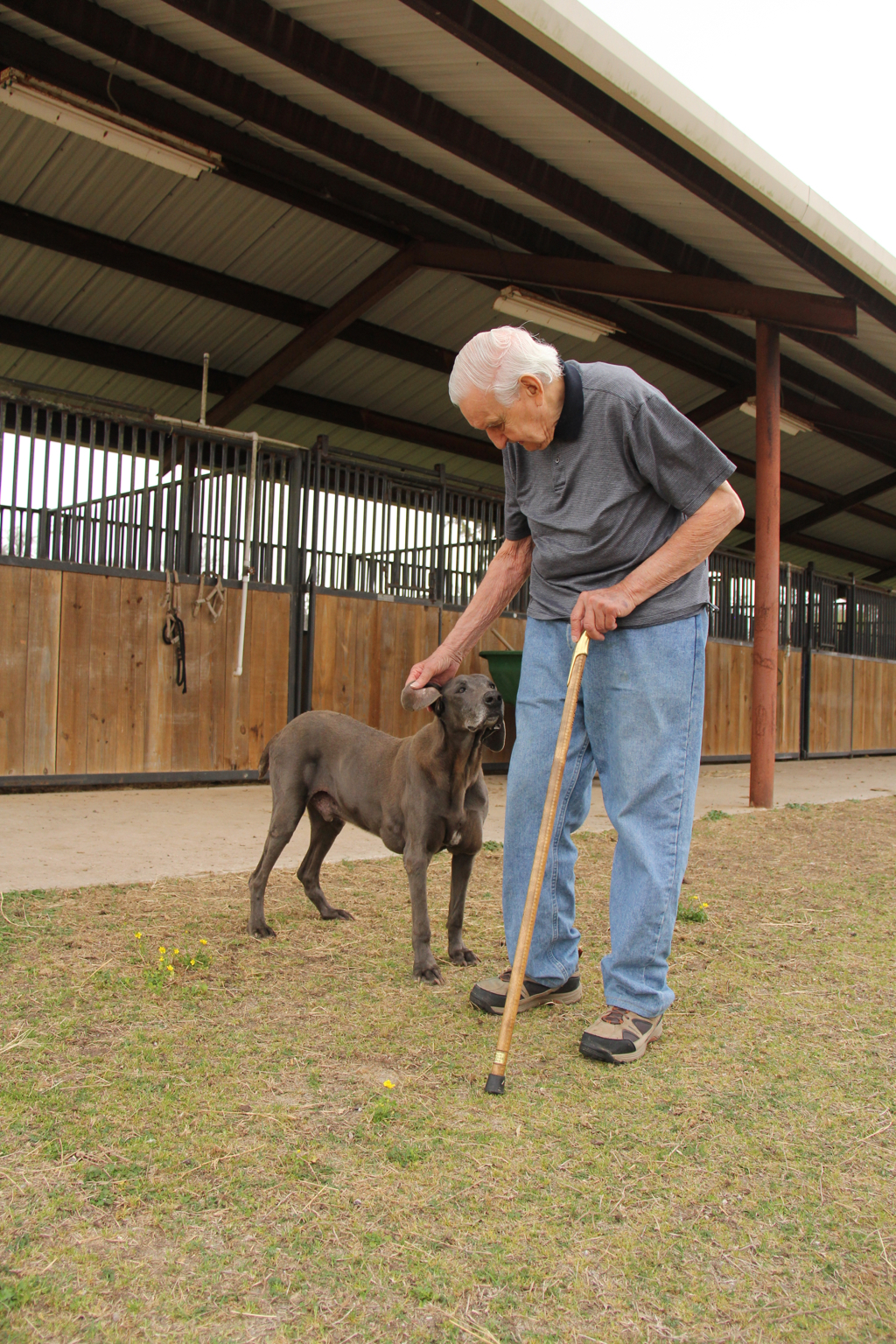 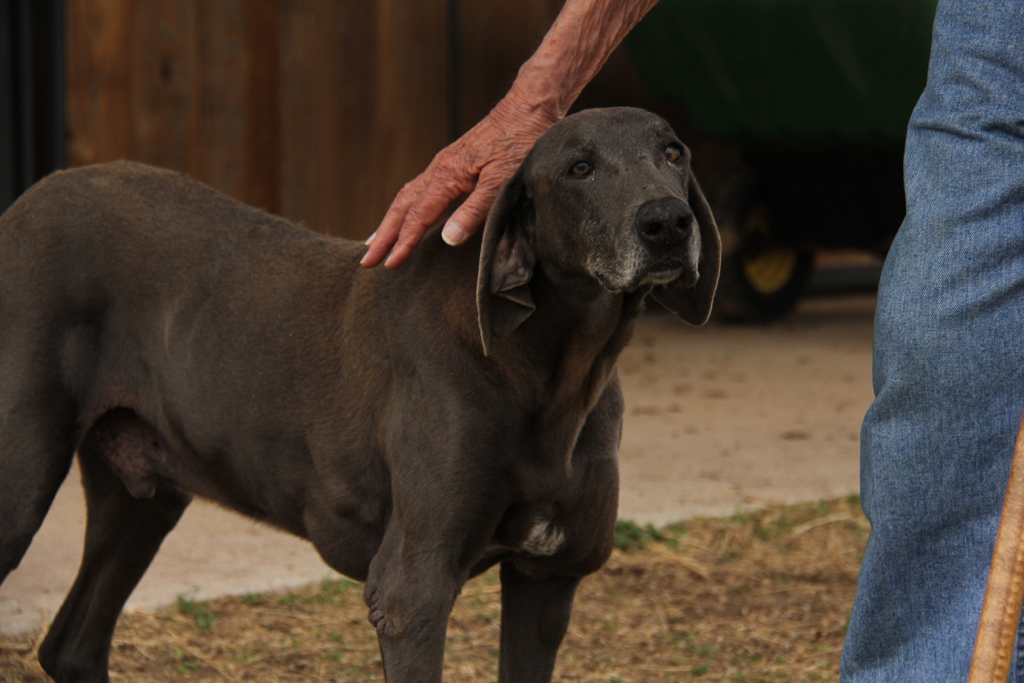 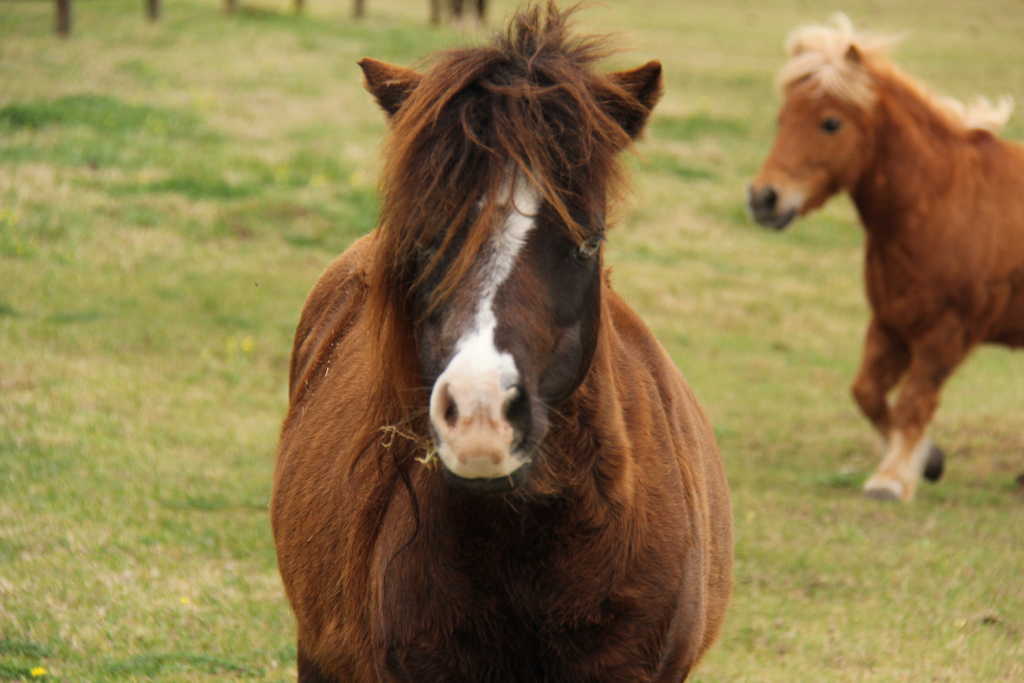 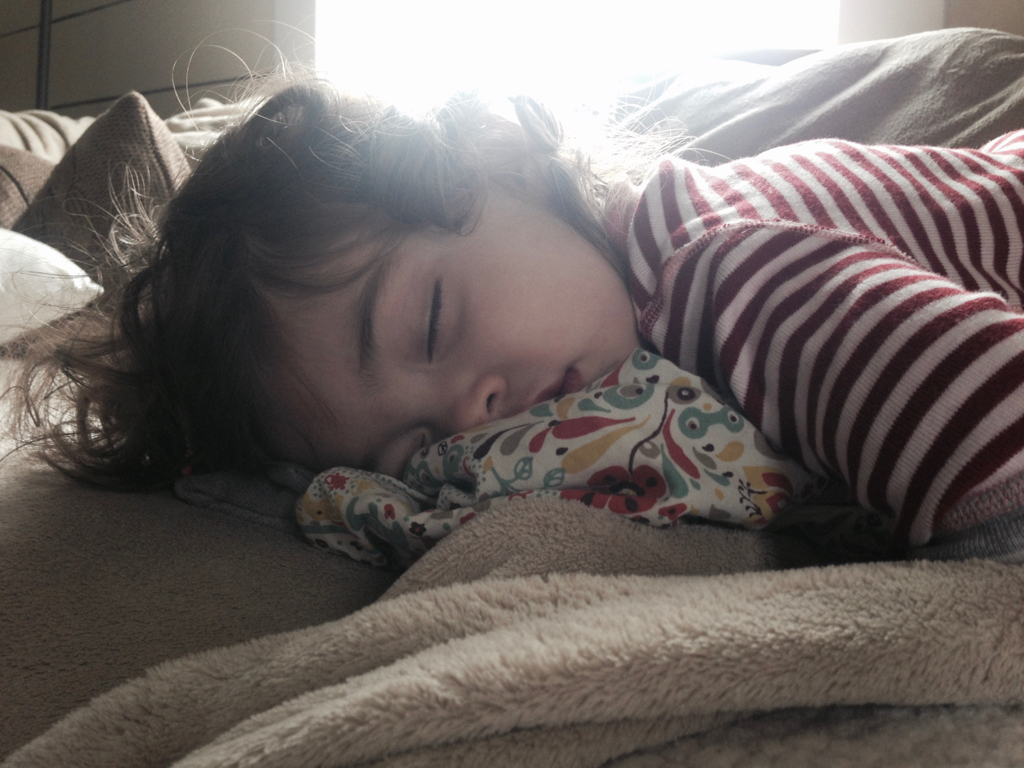 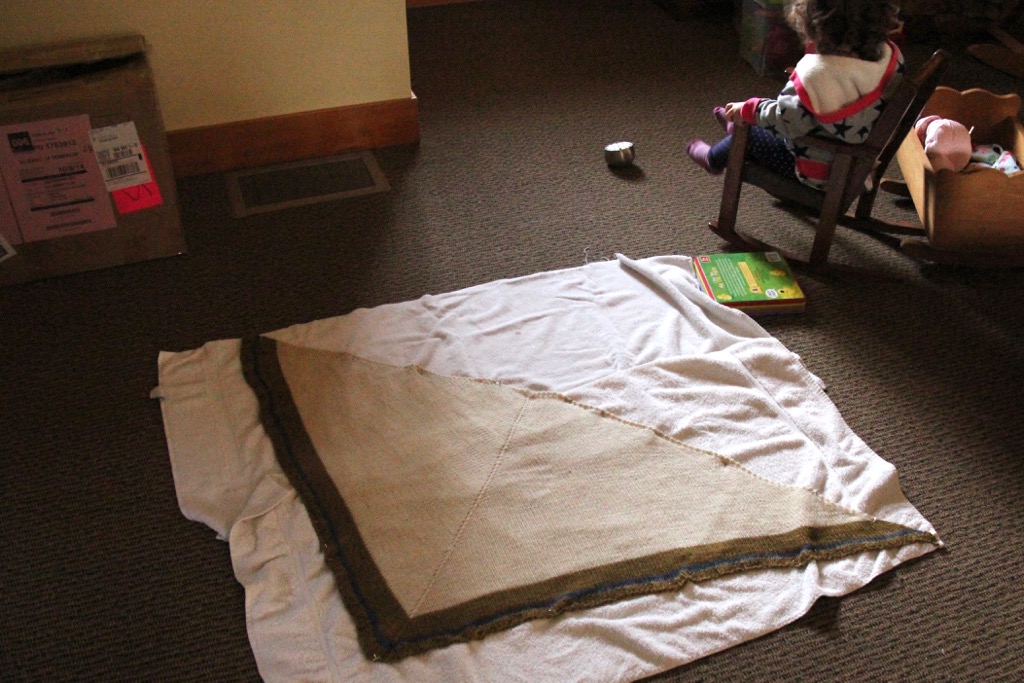 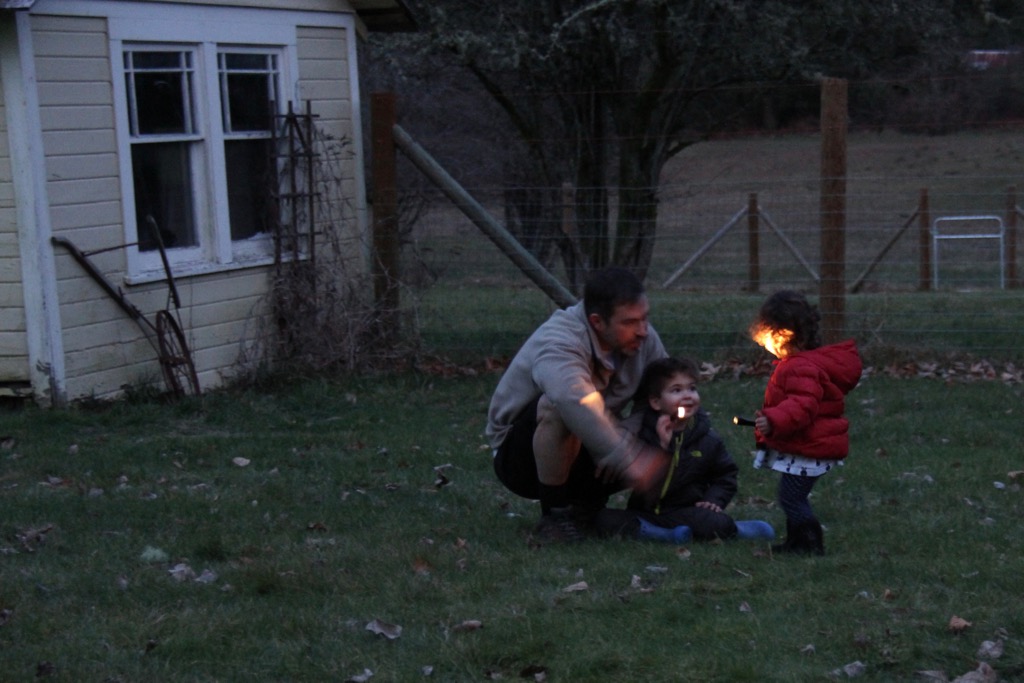 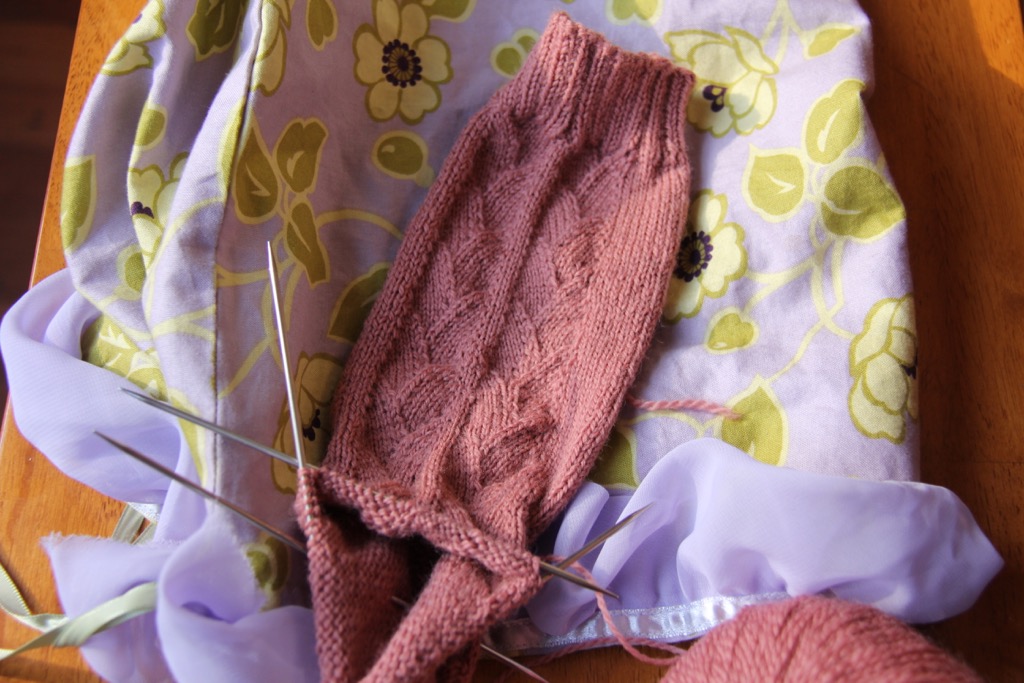 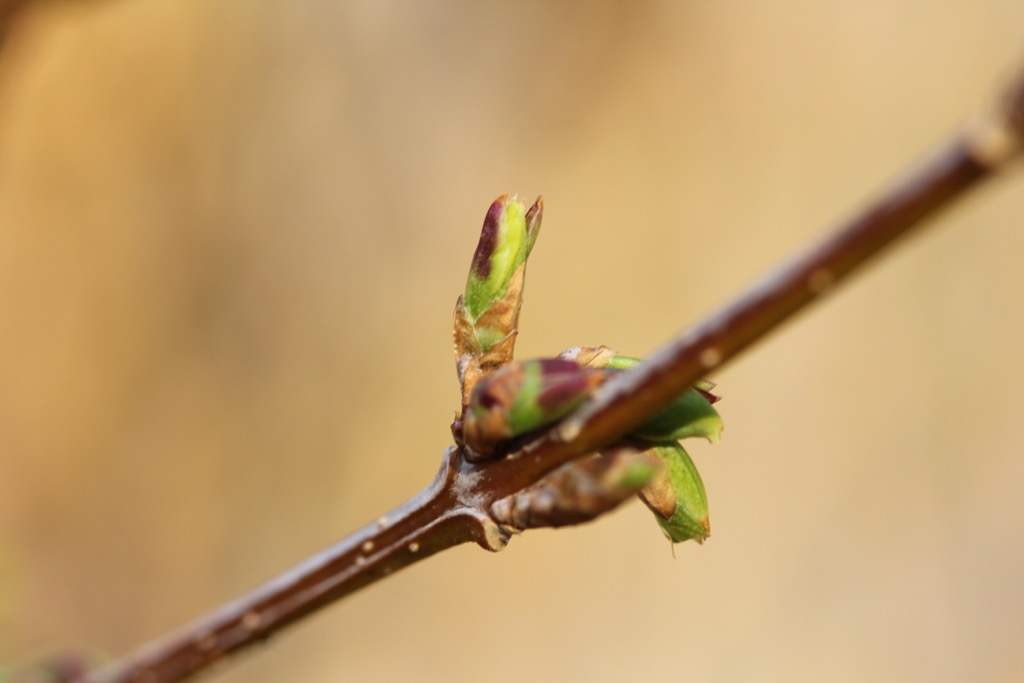 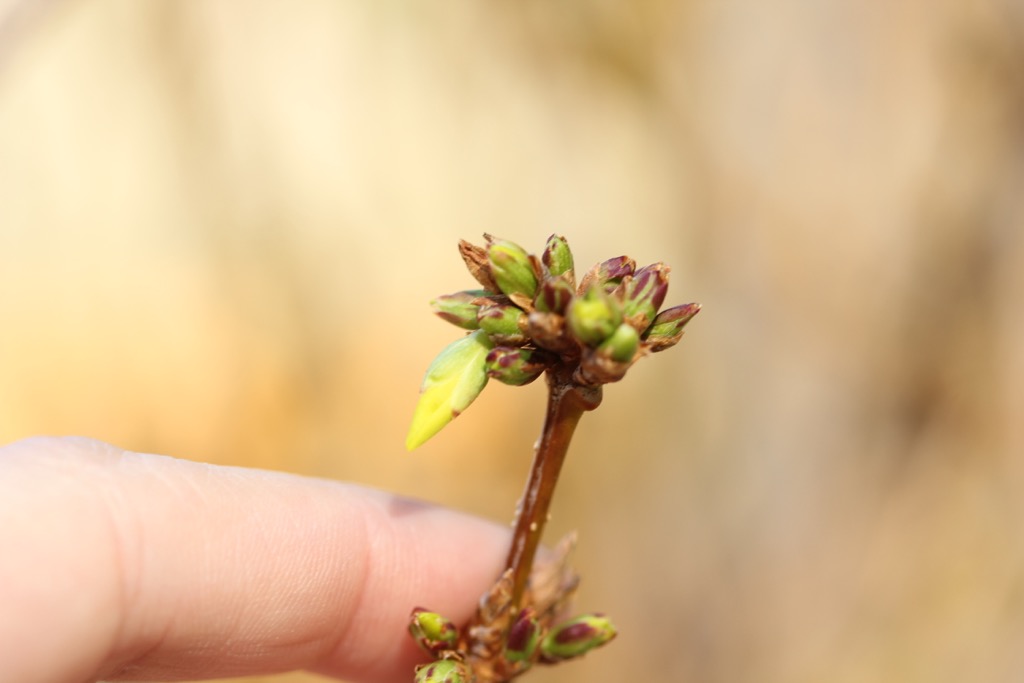 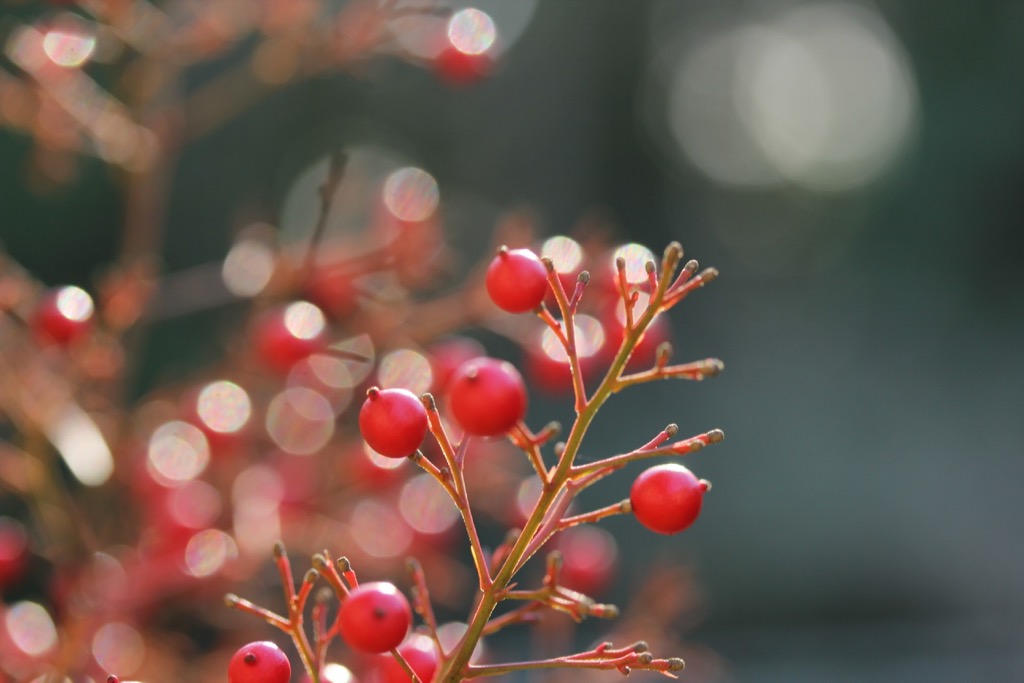 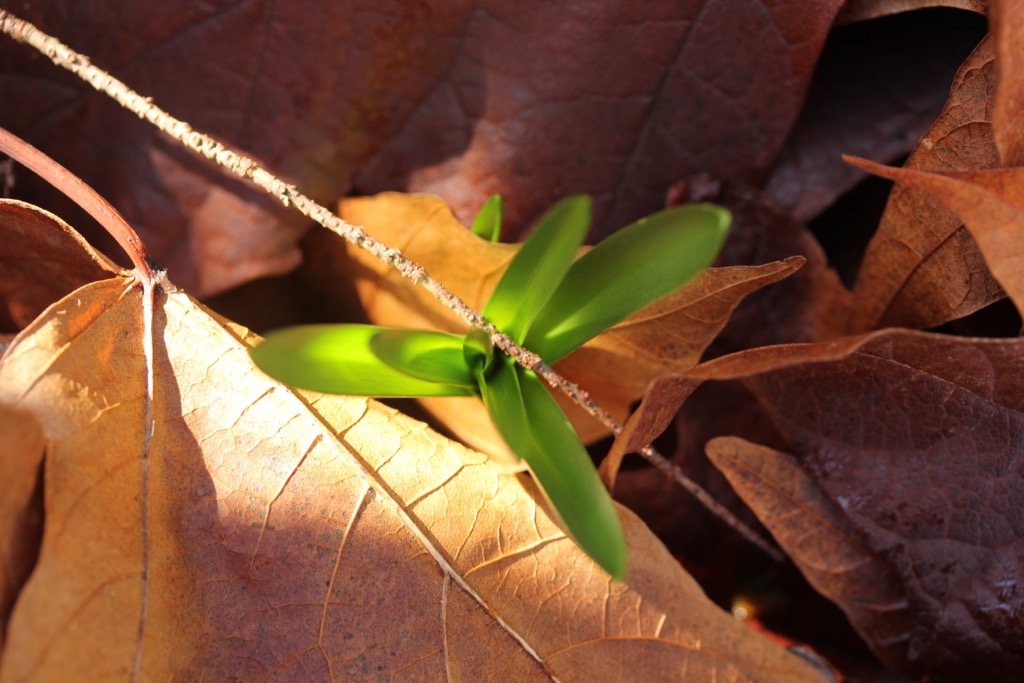 Today I had a long list of things to do during the kids’ nap: laundry, dishes, dinner, sweep, organize the garage, vacuum out the car. The usual. Instead, I grabbed my camera and headed outside to look for early signs of spring and feel the sun on my face. It was sunny and fifty degrees out. I didn’t even need to wear a sweater. No way was I going to let a day like that go to waste. I didn’t spend much time out outside. But it was just enough to feel refreshed, rejuvenated and dare I say a little lighter on my feet (which doesn’t happen very often when you’re almost six and a half months pregnant.)

I blocked my shawl. I was going to take these lovely blocking photos with the perfect lighting and show them off to all of you…except the shawl was too large for my mother’s blocking board, and I had to use two towels on the floor instead. The lighting was horrible in the room, I couldn’t seem to get my measurements right (I’ve never blocked on a towel before) and Eddie kept trying to stomp on it every time I turned around. I’ll make it up to you all by producing some good modeling photos once it’s dry.

Now that the shawl is finished, I am back to working on My Cup of Tea socks. While I am very pleased with the pattern I must confess my enthusiasm for knitting on size 1 needles is waning. And I’m not even done with the first sock. I will probably power through these socks and then make a personal rule never to knit on needles less than size 3 again. But the socks are so precious. I can’t wait to wear them.

After I’m done with my socks I might start tackling a few sweet baby knits. Does anyone have any suggestions for gender neutral baby patterns? 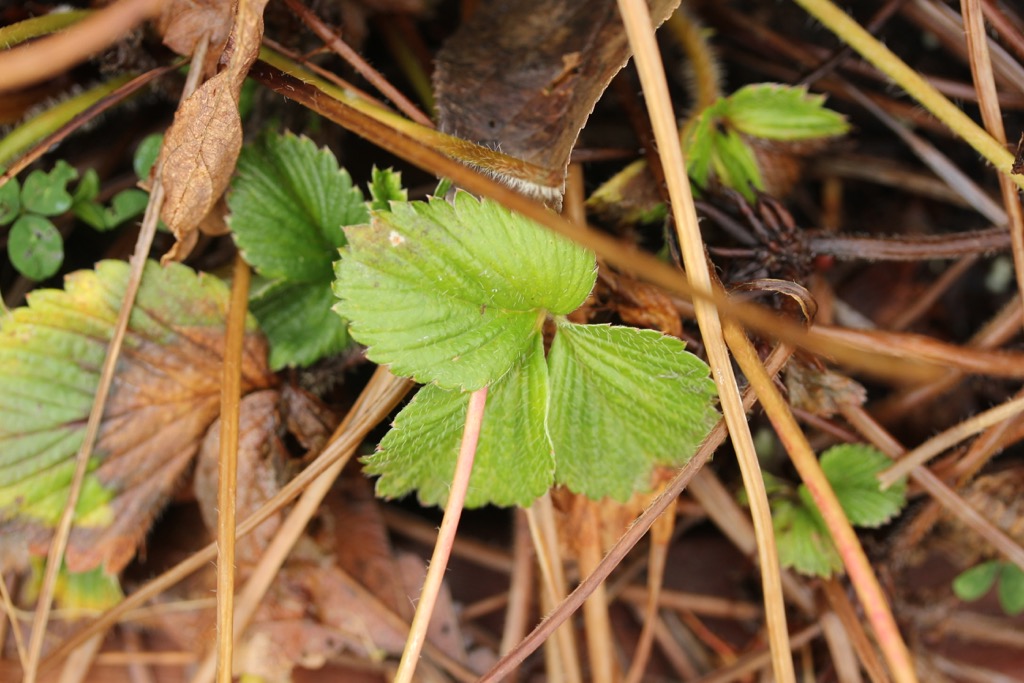 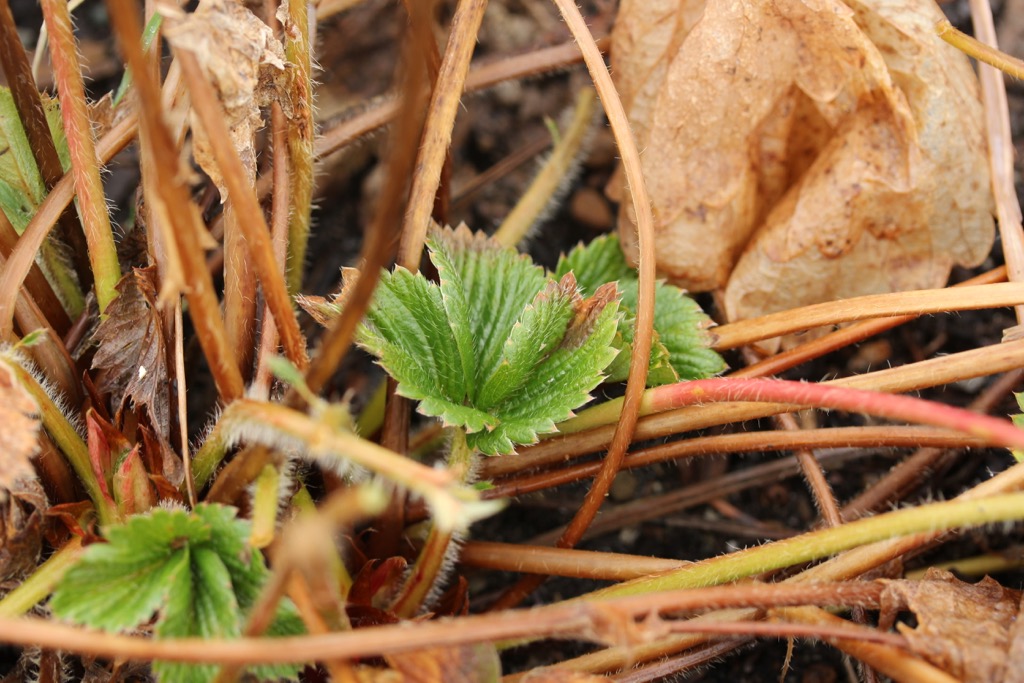 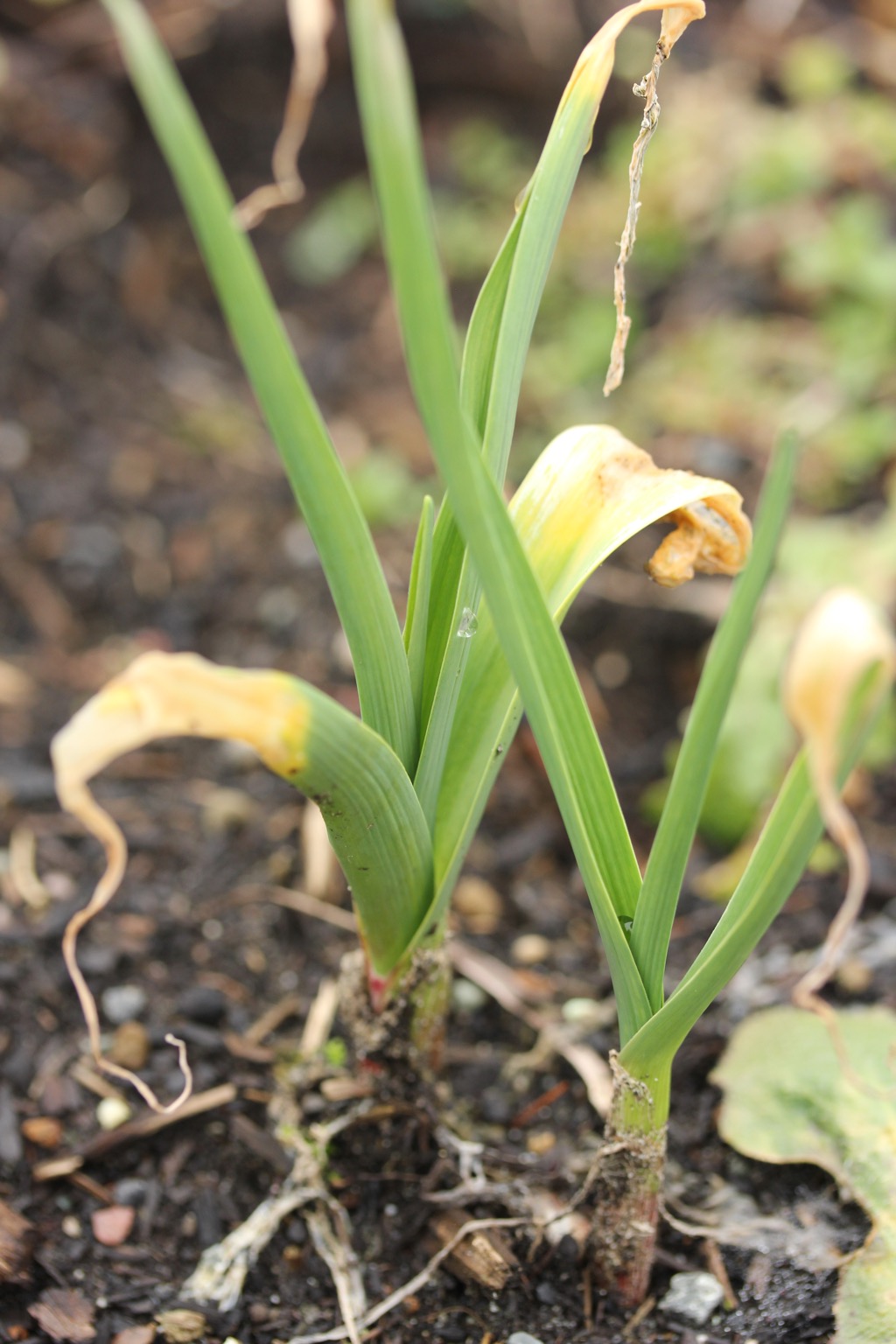 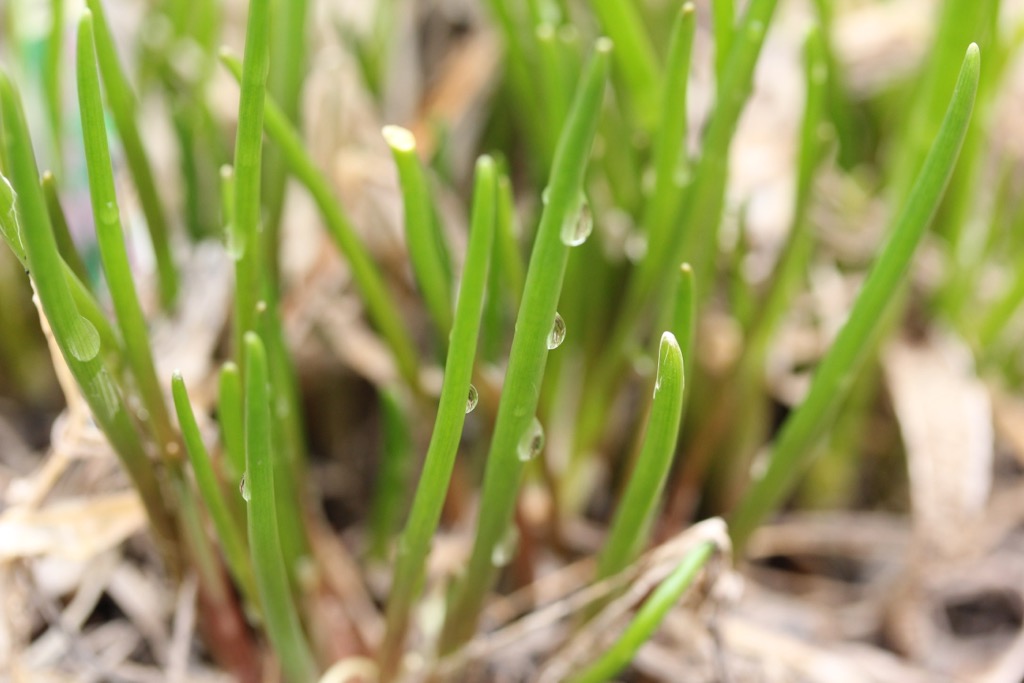 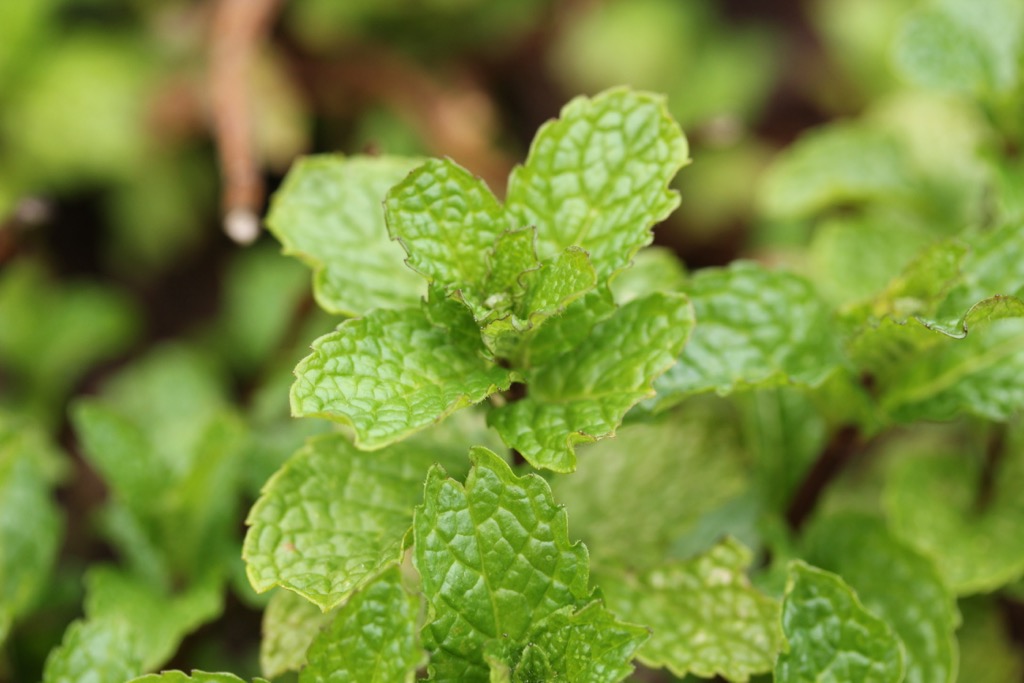