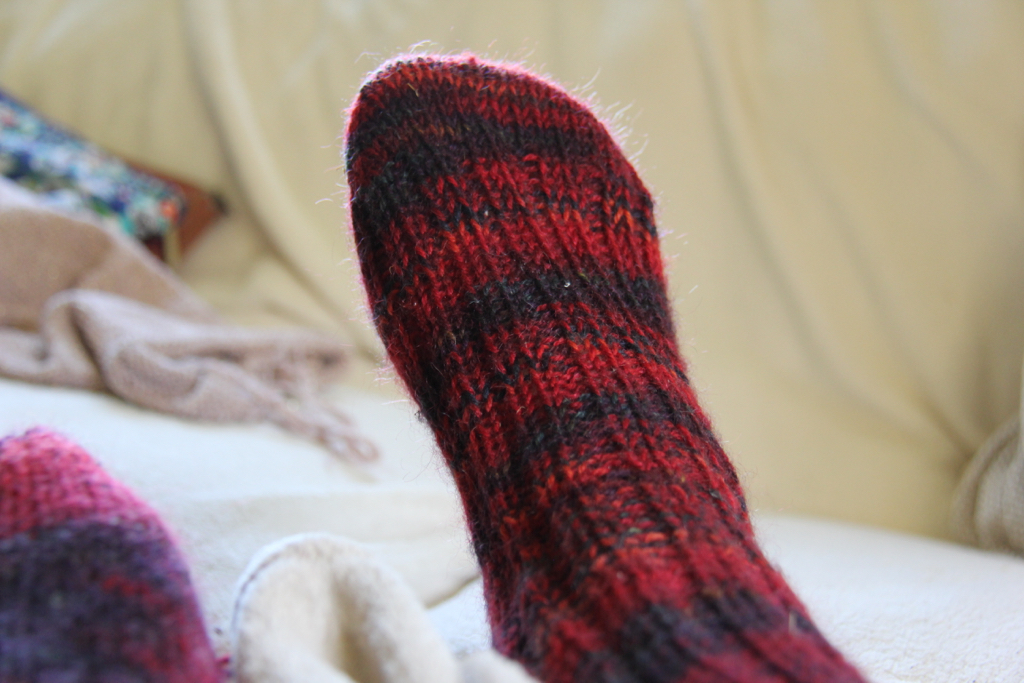 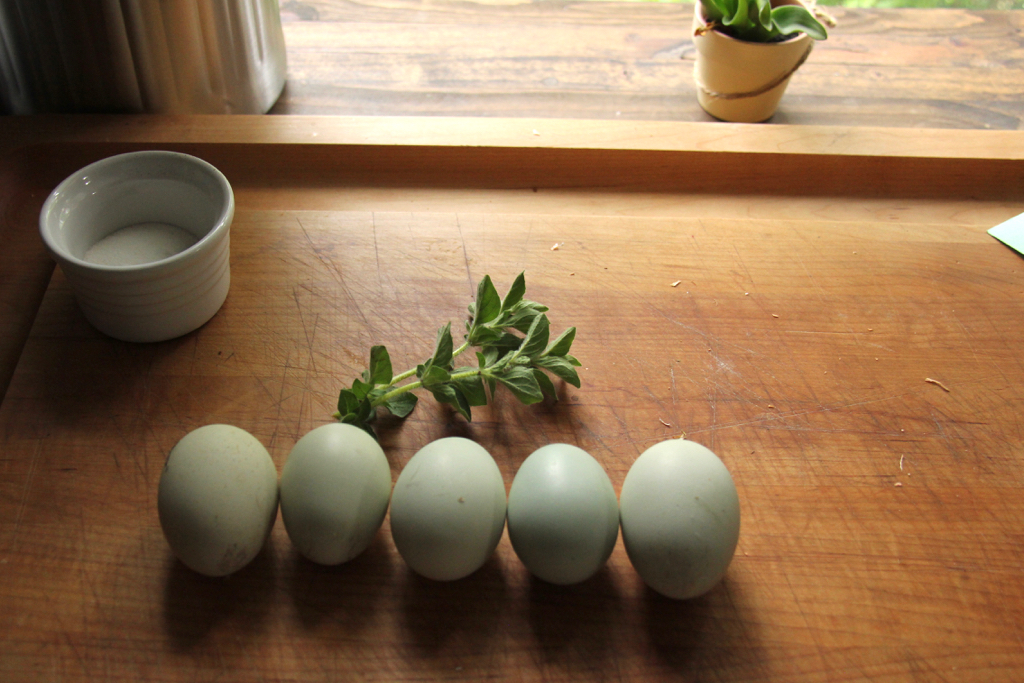 The countdown has begun. With our third baby due next week, I have been trying to live my life by the motto, live this day as though it is your last. Or in my case, live this day as though the baby is arriving tomorrow. Every night before I go to bed I ask myself, if the baby arrives tomorrow, could I live with what is done, or not done for that matter? Is there one more load of laundry that could be washed? Is the kitchen sink scrubbed? Are those burping clothes folded and ready? Did I sterilize the bottles? Are my nursing bras washed? Should I plant one more row of radishes? Freeze one more batch of spaghetti sauce? Collect one more batch of eggs? Where the hell are the slow flow bottle nipples?!

The problem with the last few weeks of pregnancy is there is always so many last minute tasks to complete, and that is when my energy is at its absolute lowest. Gabe is constantly telling me to sit down, relax, rest. I want to, believe me. My back hurts, my veracose veins are throbbing (a first for me), and my false labor pains are so intense that I find myself sucking in a breath and gripping the kitchen counter for support when one hits. As the contraction subsides, I exhale slowly and continue on my way. Moving hurts. Sitting hurts. Sleeping hurts.  But there is still so much to do.

Some of my nesting urges are logical, while others are not. I have to prioritize. Make lists. Yesterday I made two batches of butternut squash soup and put them in the freezer. (Once the baby arrives, I shouldn’t have to cook for a month: eggs for breakfast, sandwiches for lunch, and a frozen dish for dinner.) This was the logical nesting urge that I gave into but I must confess, what I really wanted to do was completely clean out and reorganize my pot and pan cupboard because how can you possibly expect me to relax and care for a newborn in peace while knowing that my pots and pans are in complete disarray? I mean, really. I have also reorganized my yarn. Twice.

Like I said, not all urges are created equal.

I do enjoy the act of baby preparation. Sorting through all the tiny precious onesies. Washing the bassinet bedding. Organizing little woolens and sterilizing the pacifiers. Perhaps I just have an infatuation with small things?

The reality is that no matter how many kids I have or how many tasks I check off my list, I’ll never be ready. It’s impossible. There will always be more for me to do. More clothing to wash. A few more rows to knit. One more cupboard to reorganize. Every night I ask myself if I am ready for this baby to arrive and every night the answer is no, but that’s okay. I might not have completed every task I needed to complete, but I certainly completed every task that I could complete. I did my best. It will have to do.

The weather is going to be beautiful this weekend; hot and sunny. I plan on spending as much time as possible outside with the kids, working on my tan and enjoying out last weekend as a family of four. To Do list be damned.

Side note: The socks are the simple ribbed sock I was working on a month ago. I didn’t get around to taking pictures until now. The yarn knits up beautifully and Gabe says it’s “nice and squishy.”

Have a good weekend, my friends. 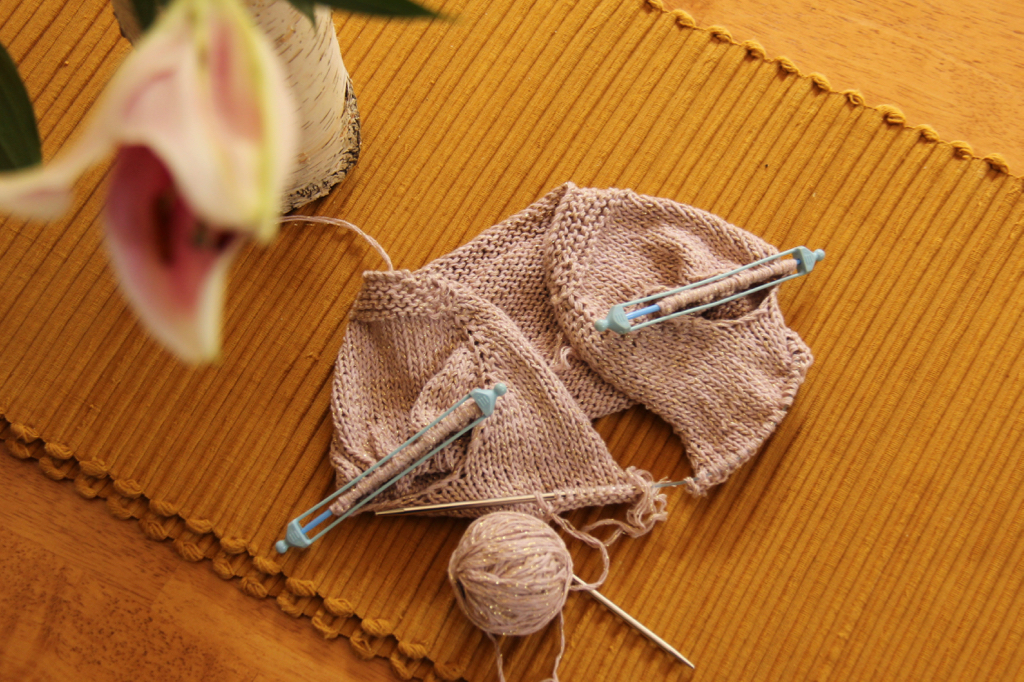 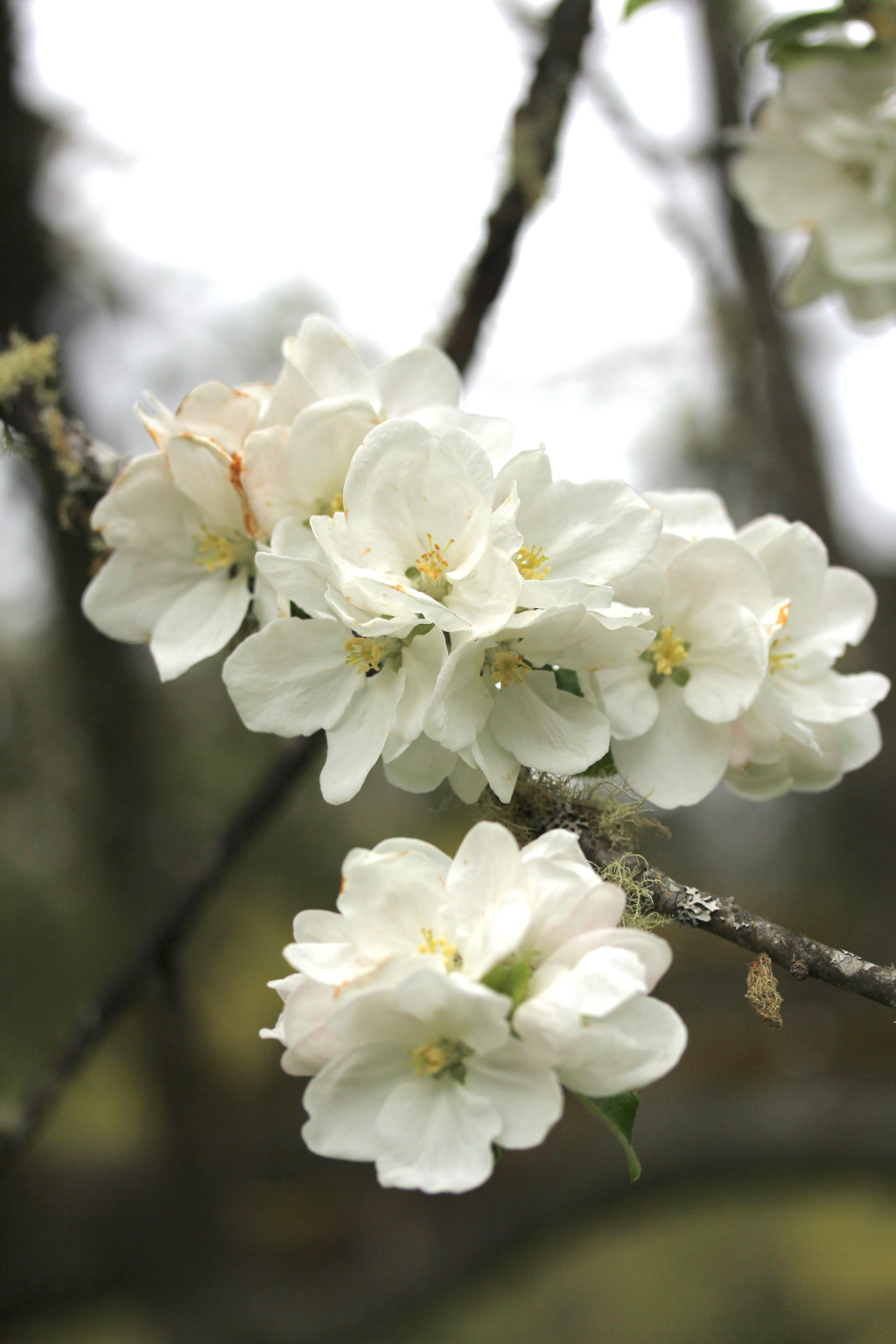 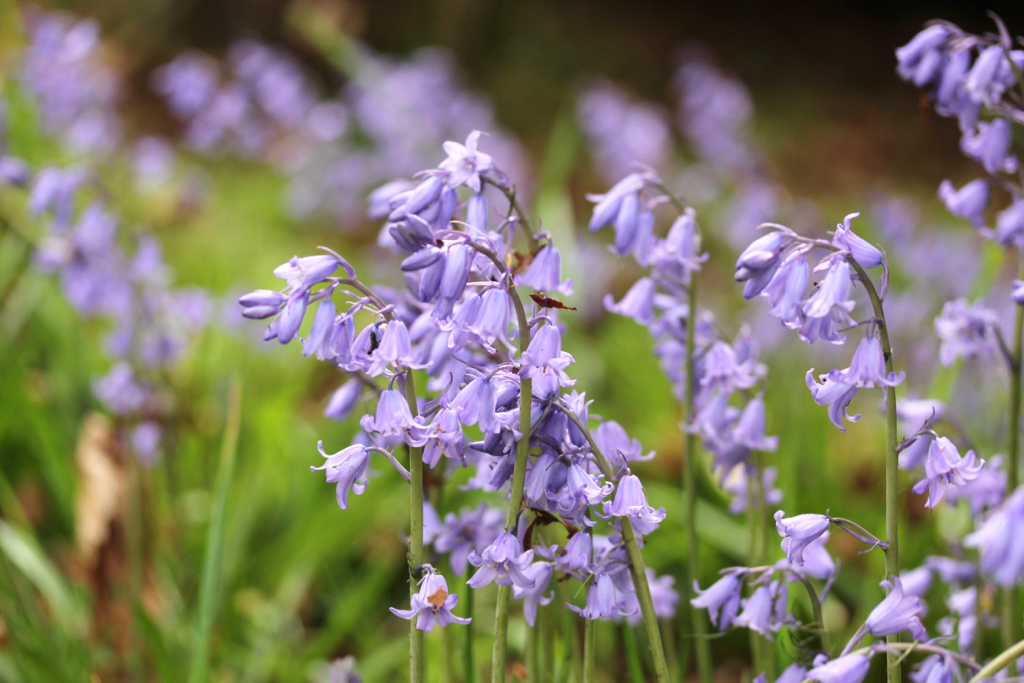 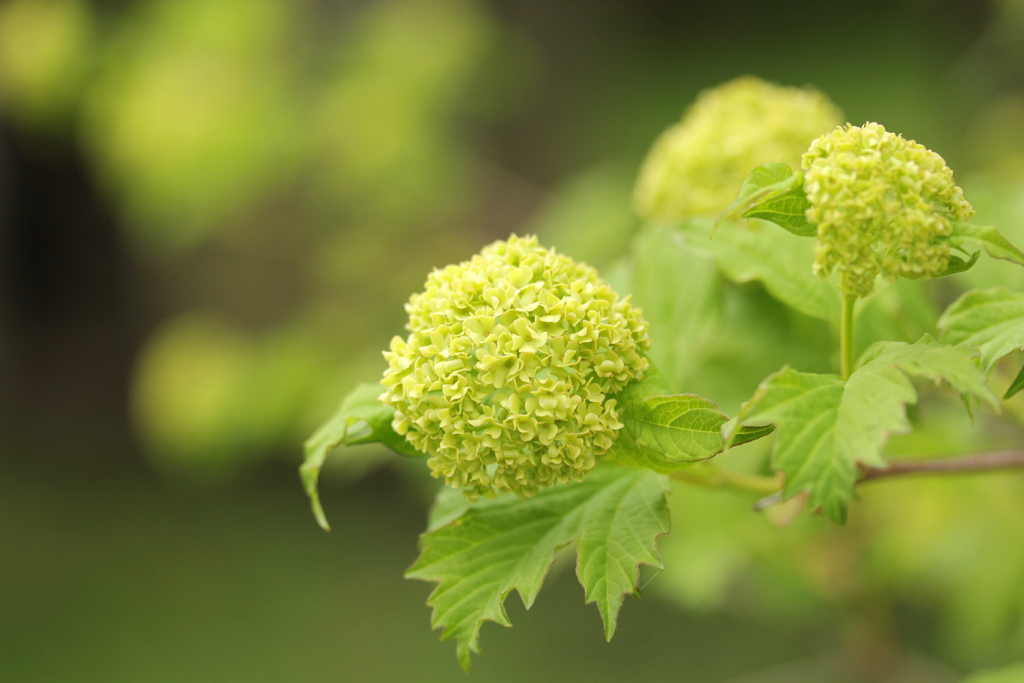 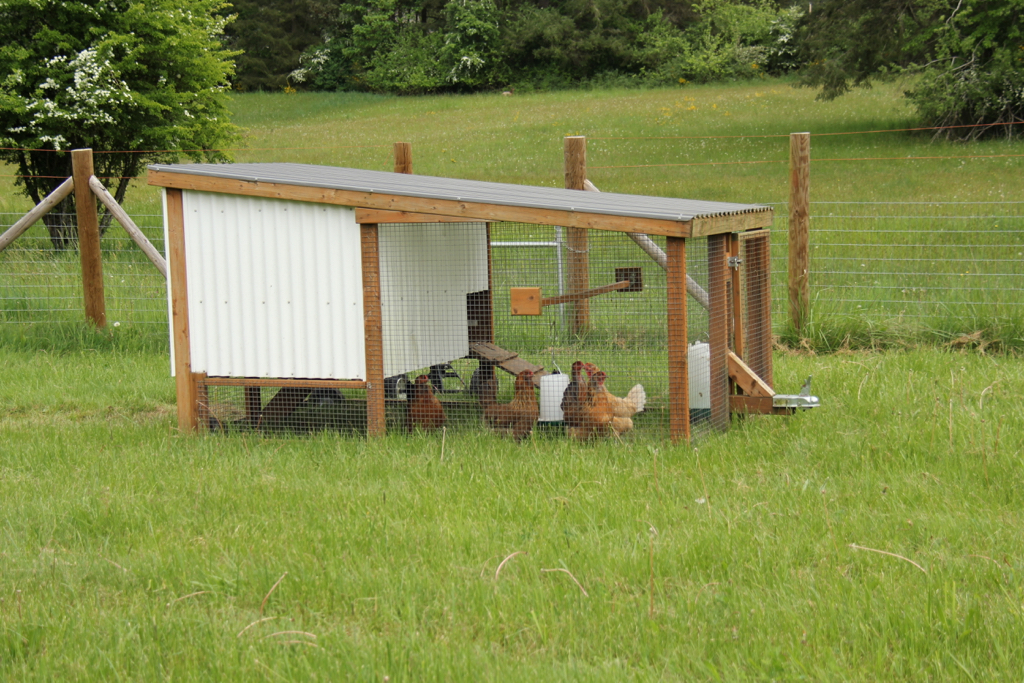 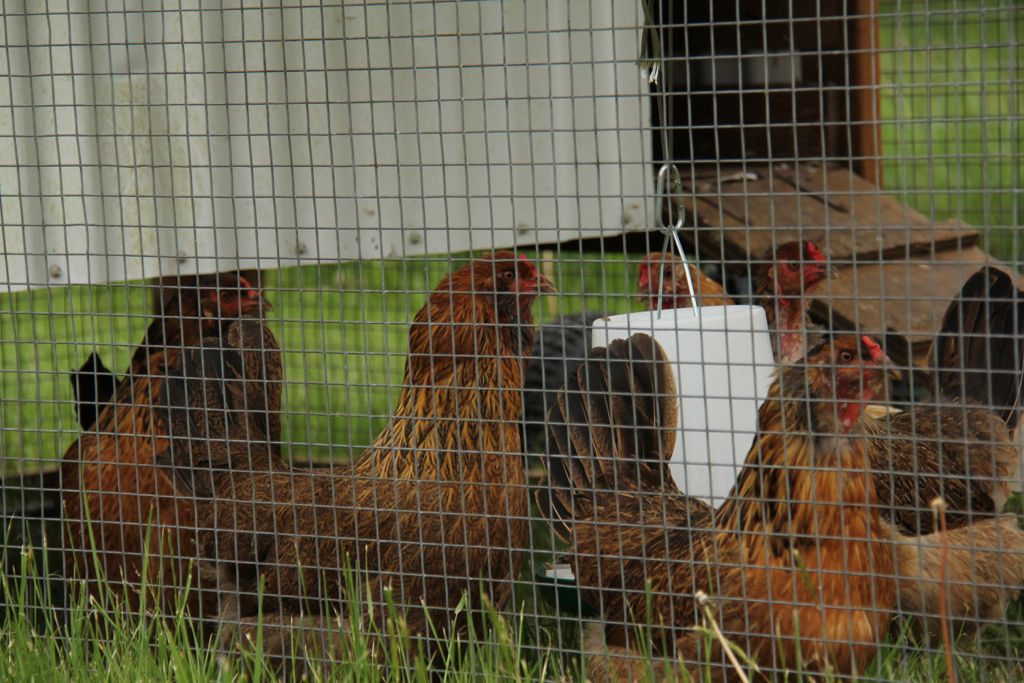 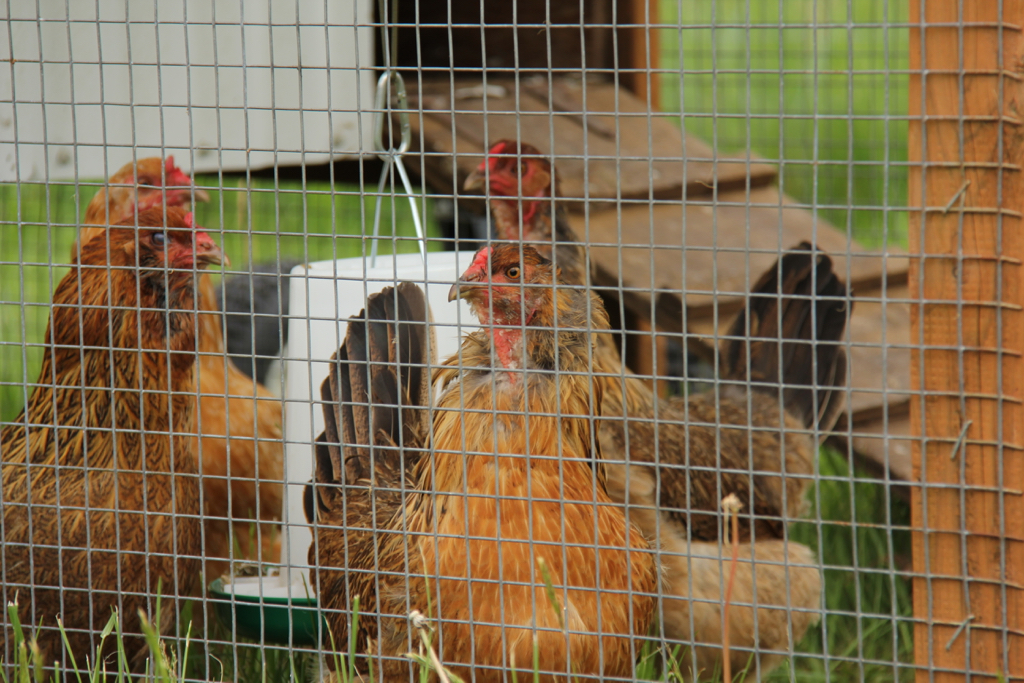 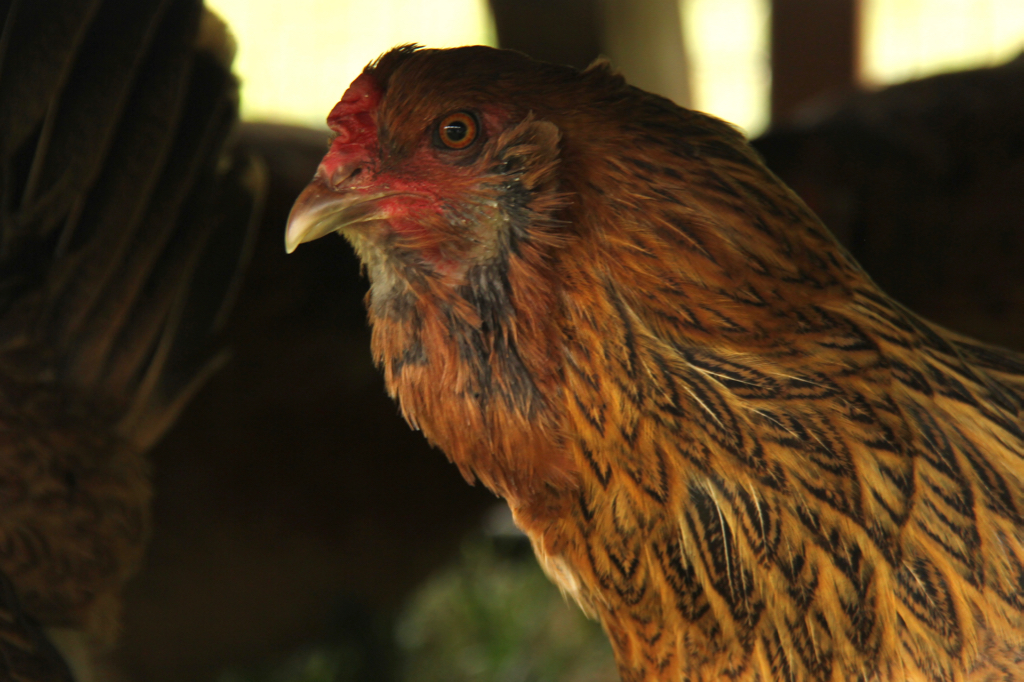 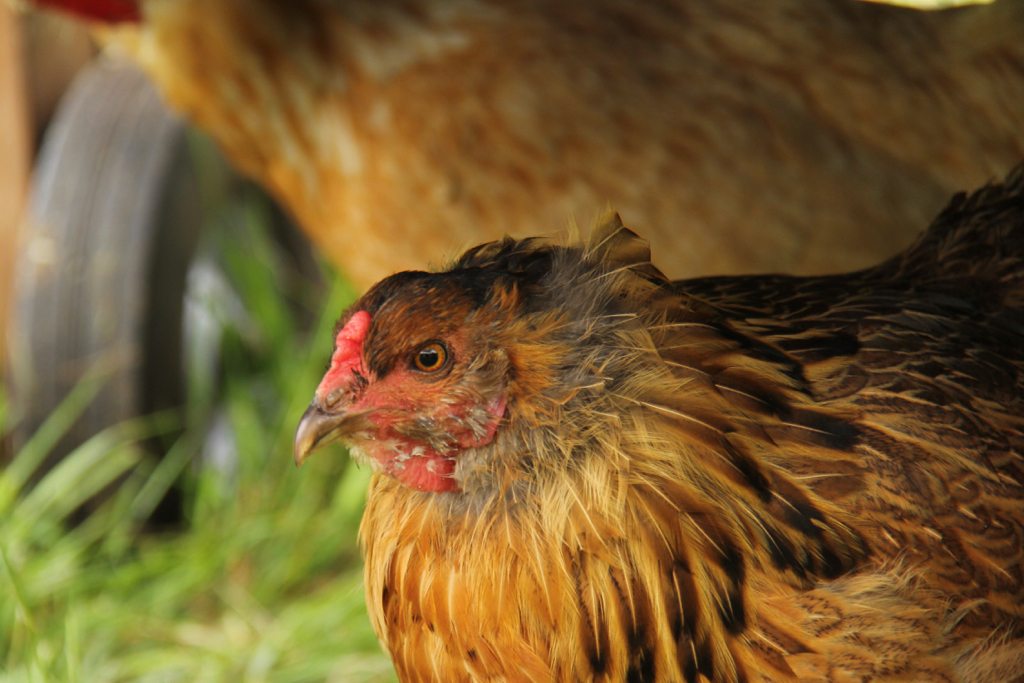 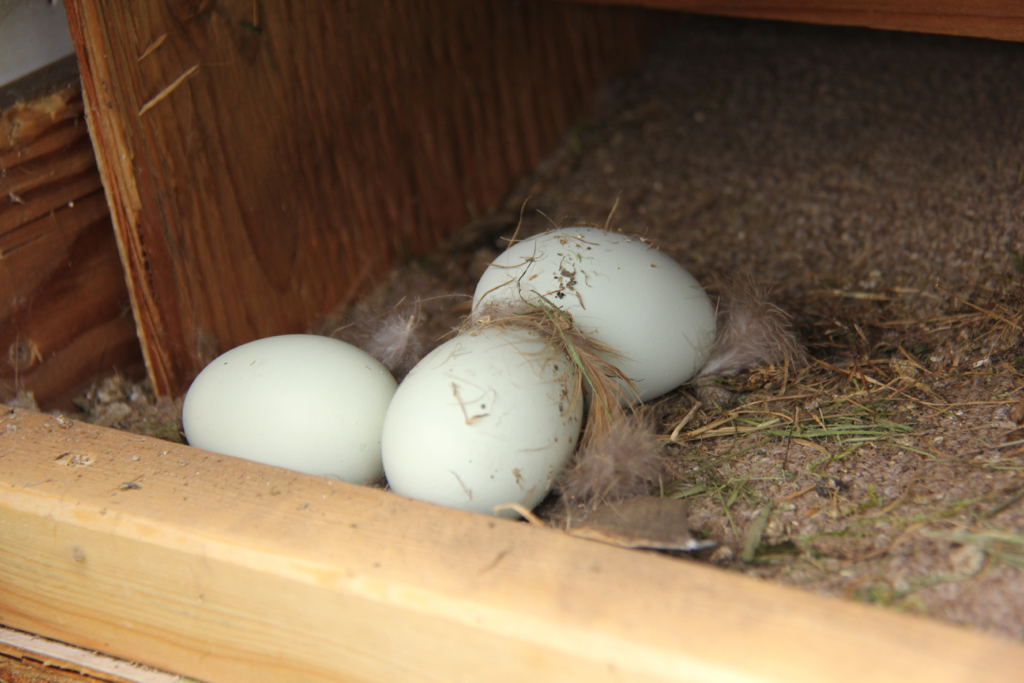 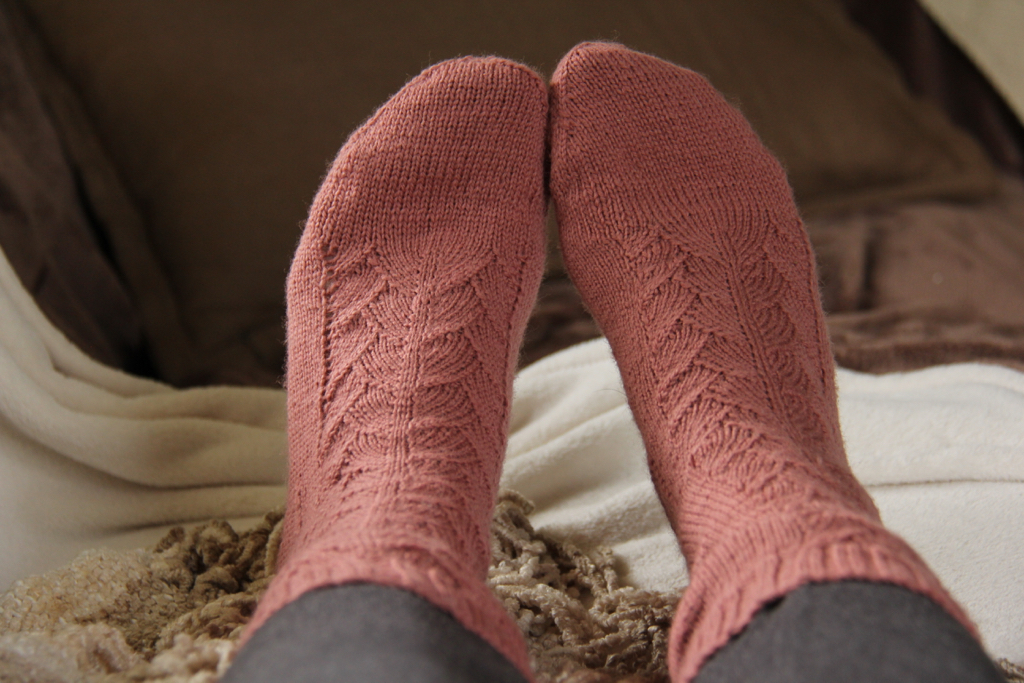 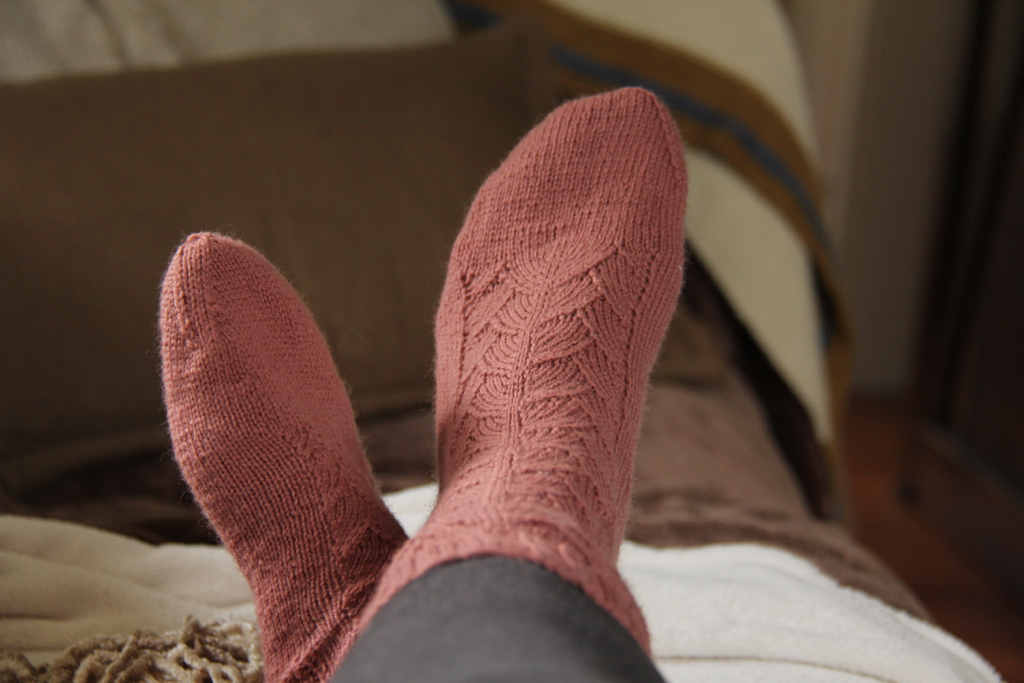 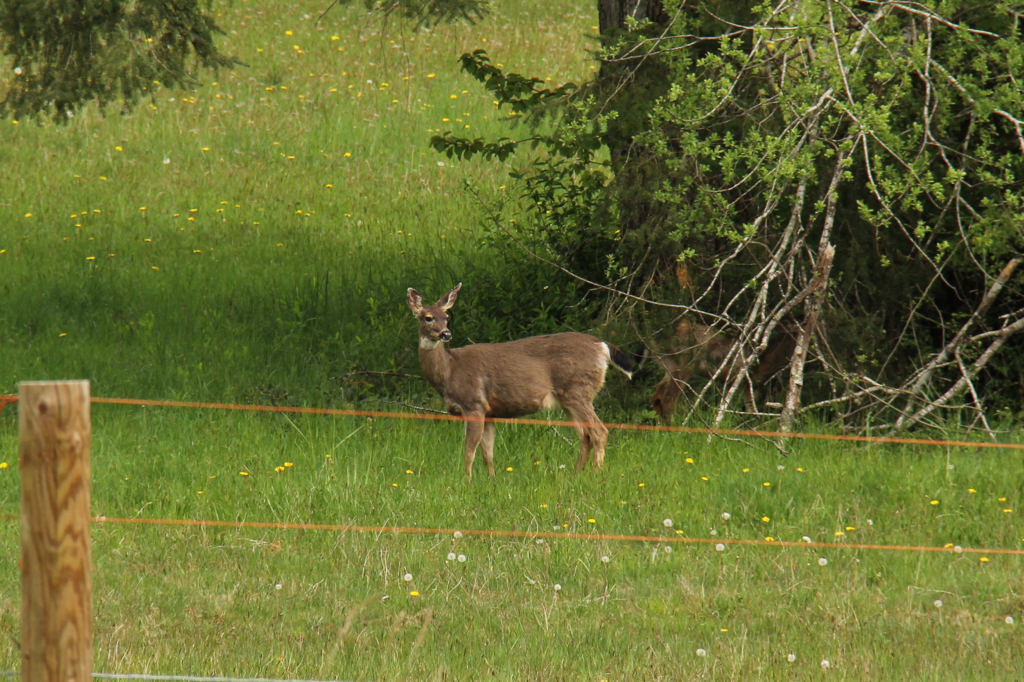 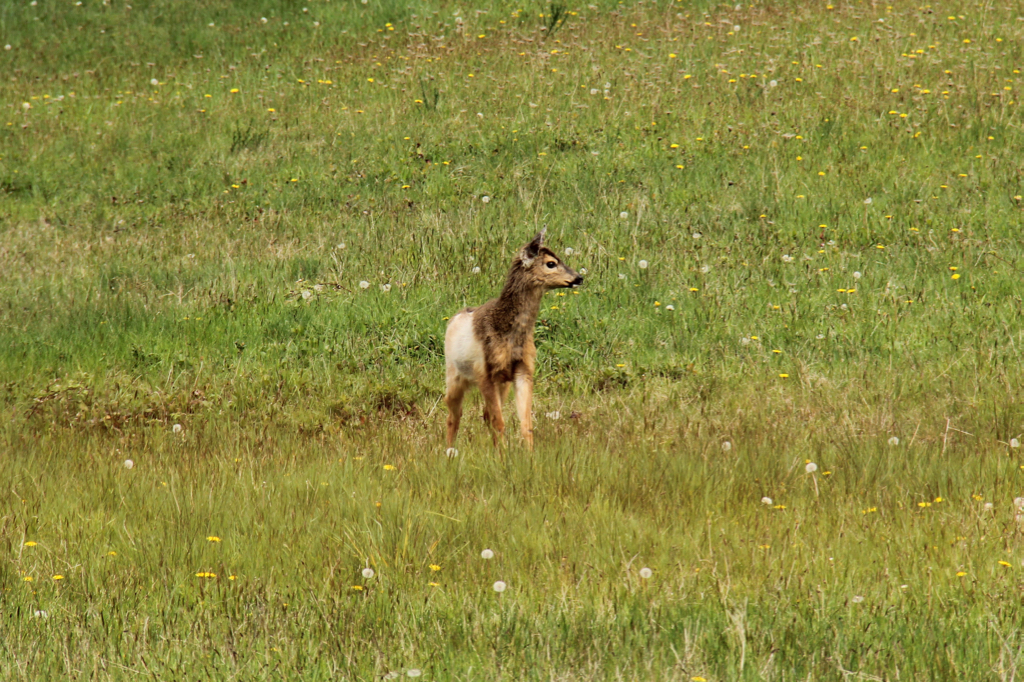 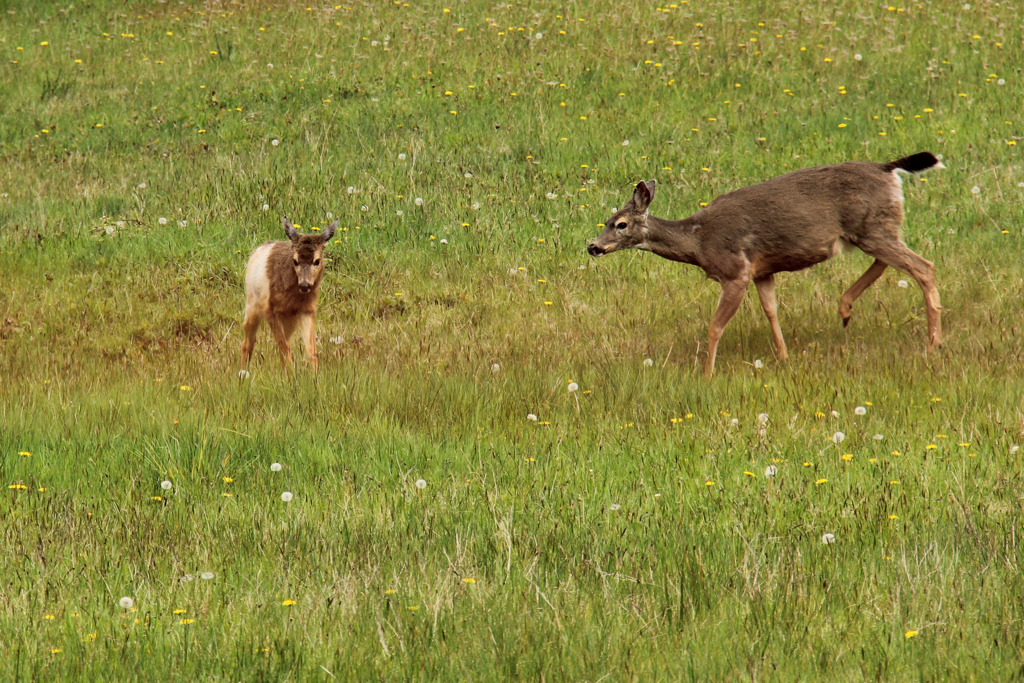 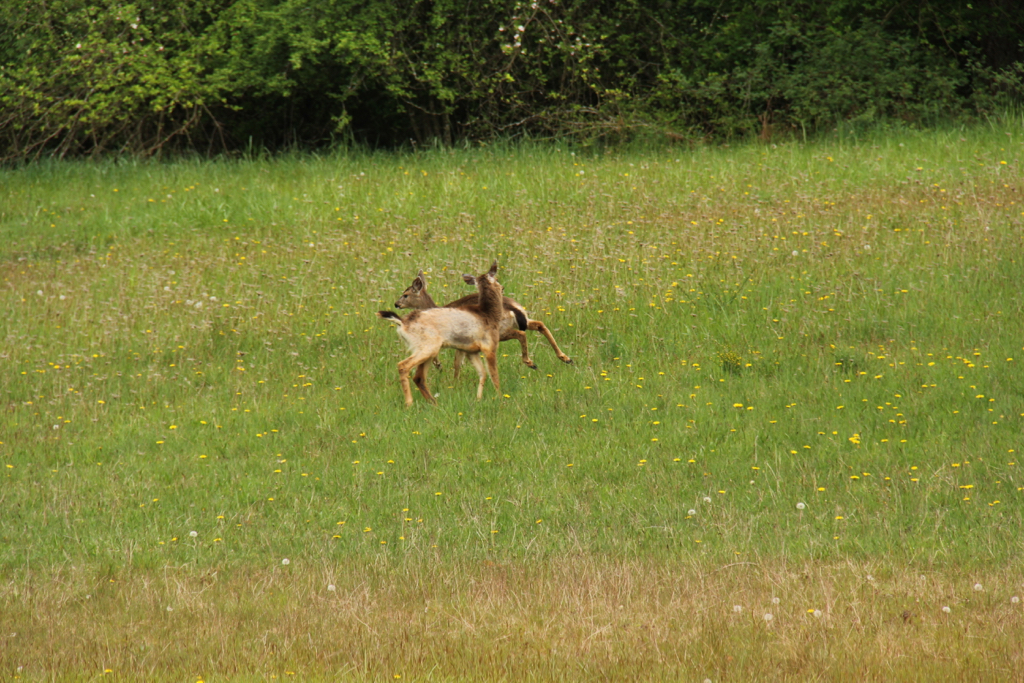 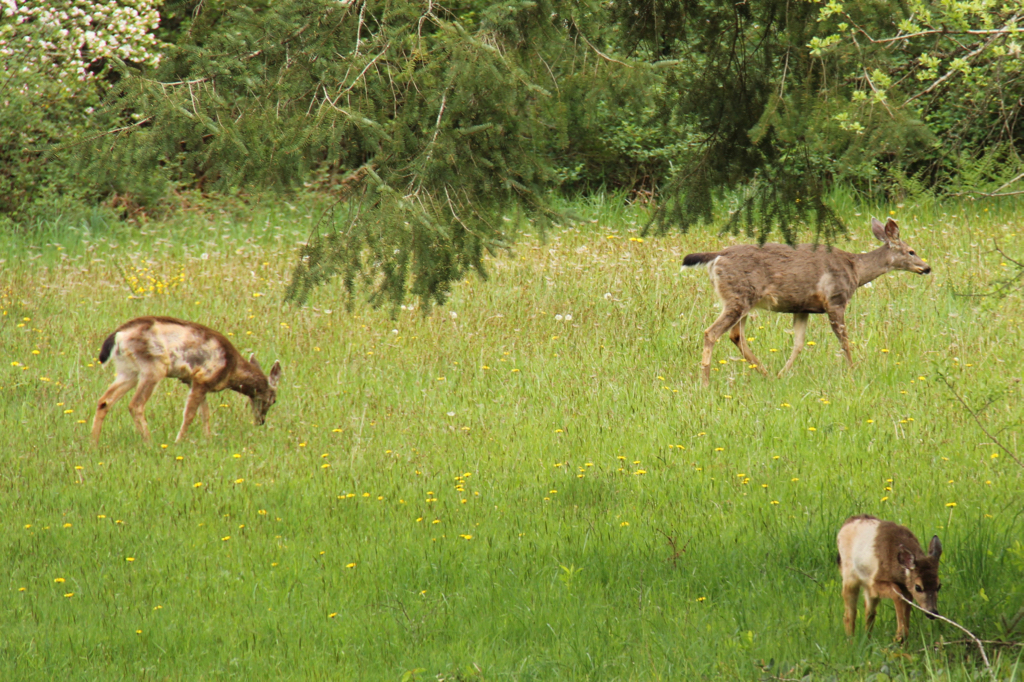 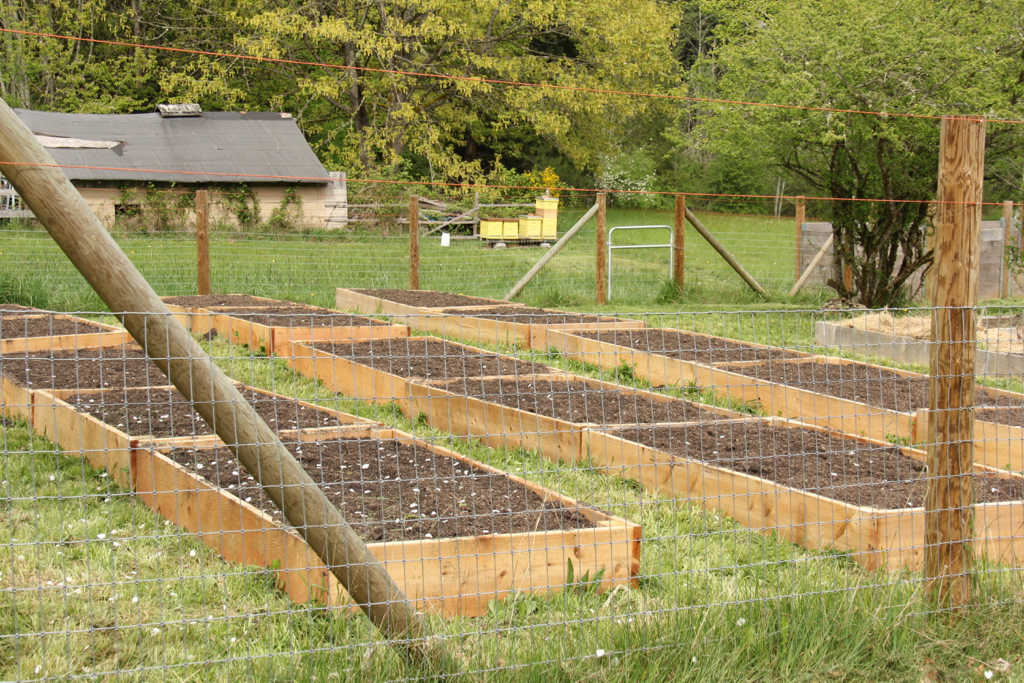 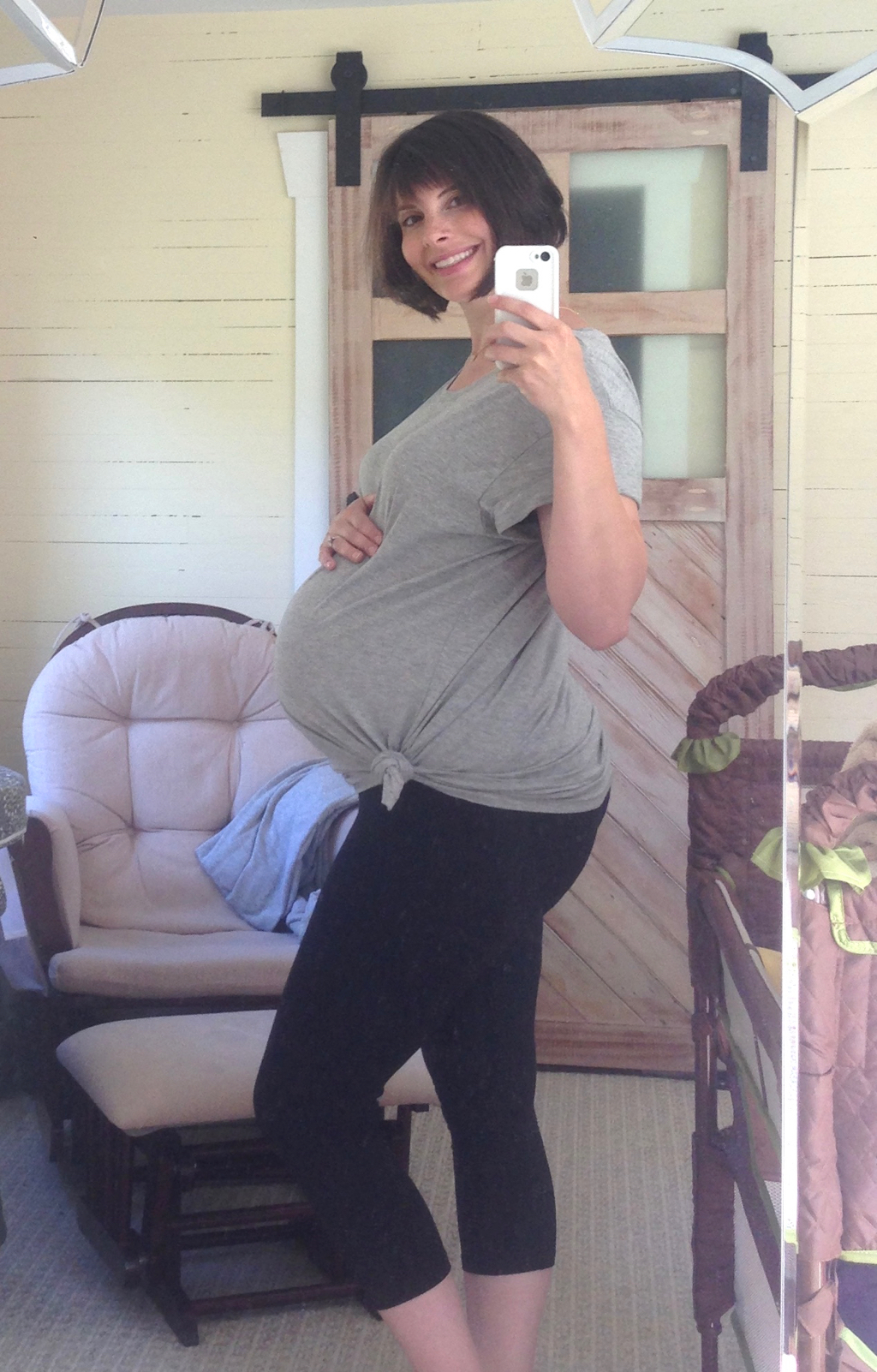