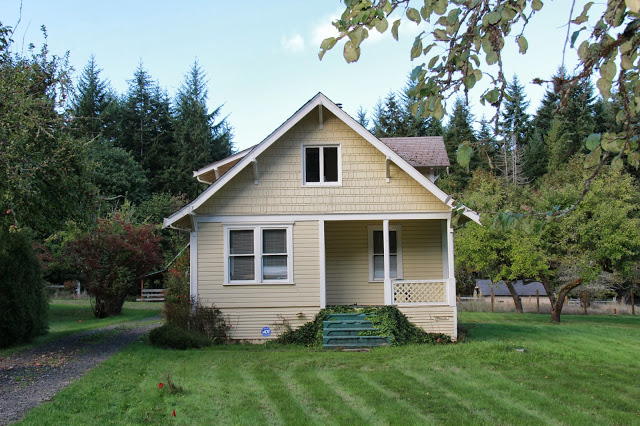 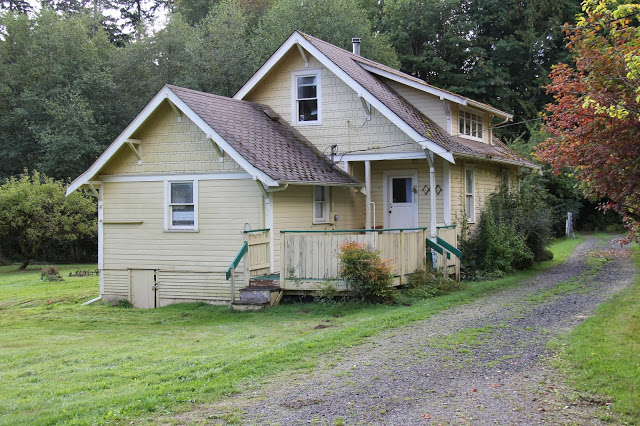 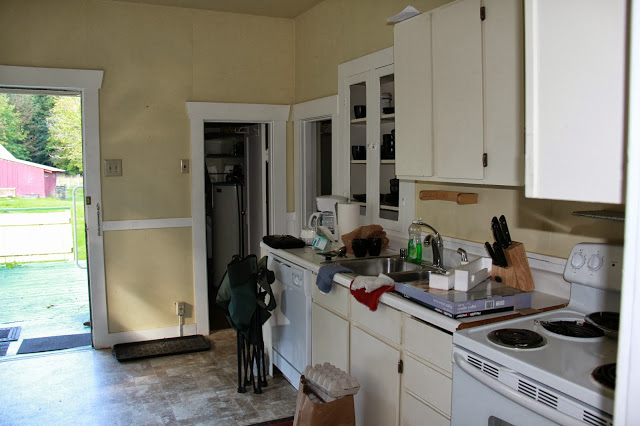 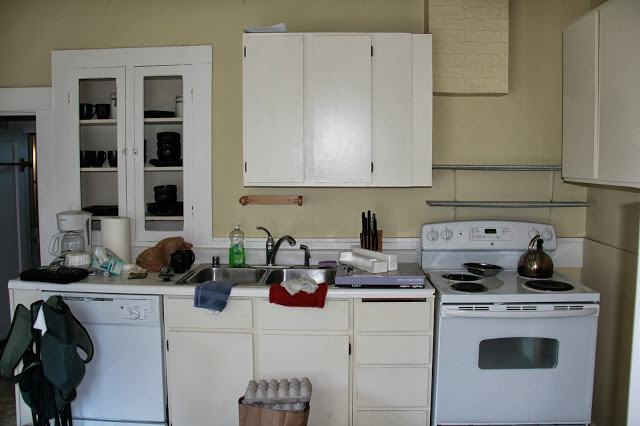 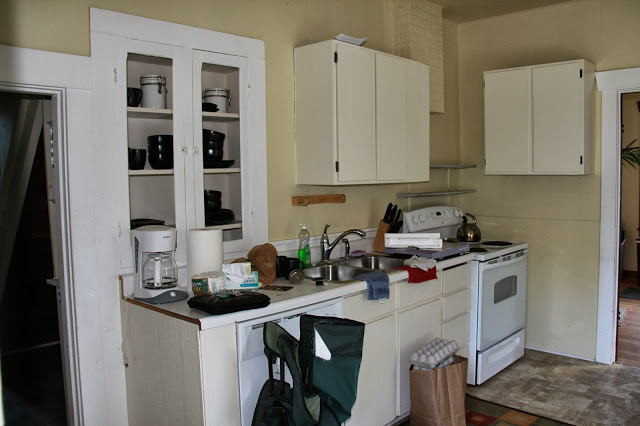 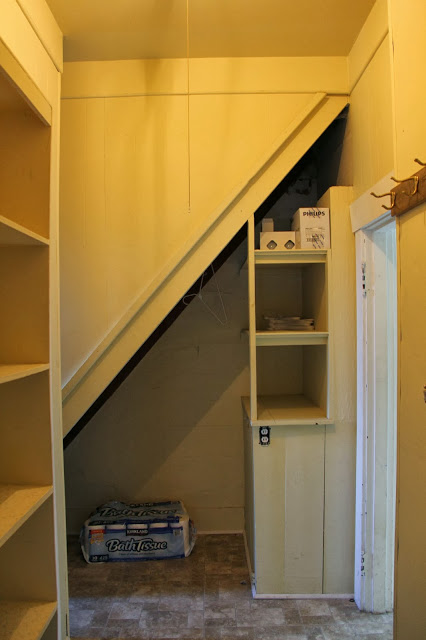 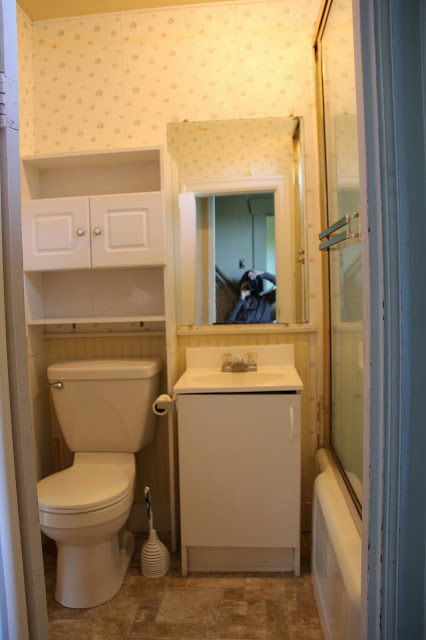 We’ve spent quite a bit of time pouring over photos on Houzz and Pinterest (oh, Pinterest, how I love thee) for ideas for the renovation, specifically the kitchen and bathroom. I included our favorites, along with various photos of the kitchen and bathroom in their current state, as those are the two rooms that will require the most renovation.  As promised, I included a photo of the front of the house.

Why yes, that is me you see in the reflection of the bathroom mirror. Hello there.

The bathroom is a point of contention between Gabe and I at the moment; I want a traditional farmhouse bathroom of white tile, wainscotting, and bronze fixtures. While Gabe likes the look of a white bathroom, he doesn’t think it is practical considering this will be the only bathroom in the house and it will be shared by two adults and one (and hopefully more) small children for the next three years. He’s not wrong. White grout could easily prove to be a huge pain to mantain. But I can’t seem to picture a farmhouse with anything but an all-white bathroom.

Unless you count the farmhouses that don’t have any bathrooms and just have an outhouse. I don’t want the farmhouse to be that traditional. This girl doesn’t even camp. Ever.

The kitchen is going to receive a major overhaul. It’s very small with limited counter space. Eventually, after we build our forever home, we would like to use the farmhouse as our “home-base” for canning, dehydrating, etc….basically, any activity that would take over your kitchen for days at a time.

This coming week will be filled with more research and compiling our design ideas that we will present to our builders. It’s exciting and terribly overwhelming all at once. 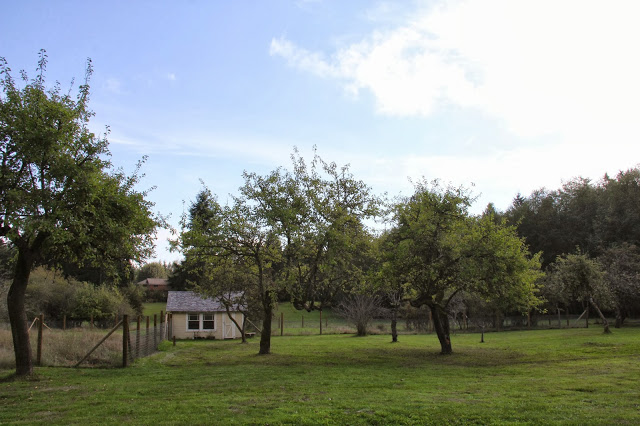 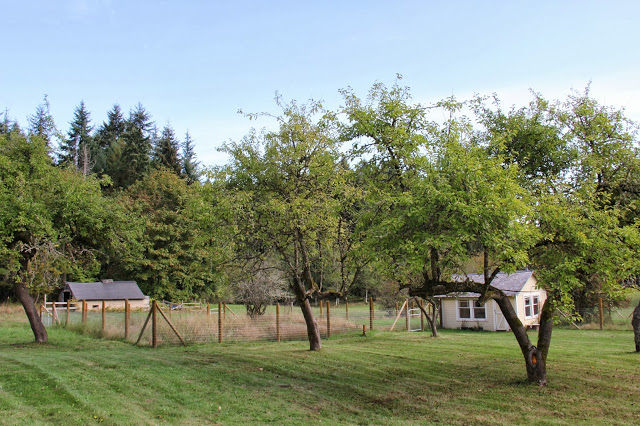 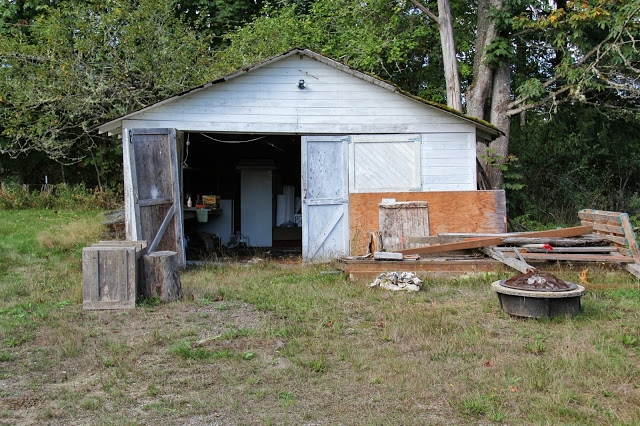 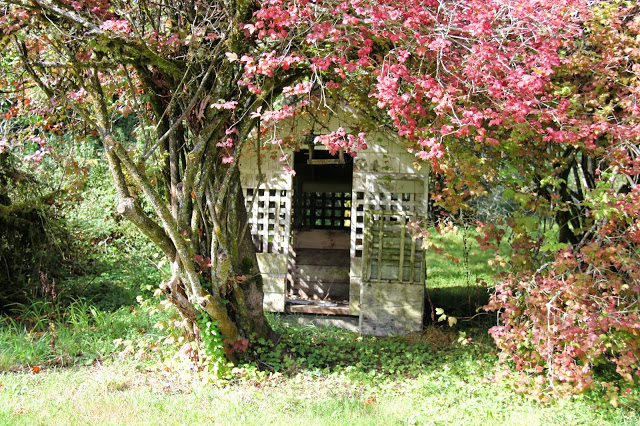 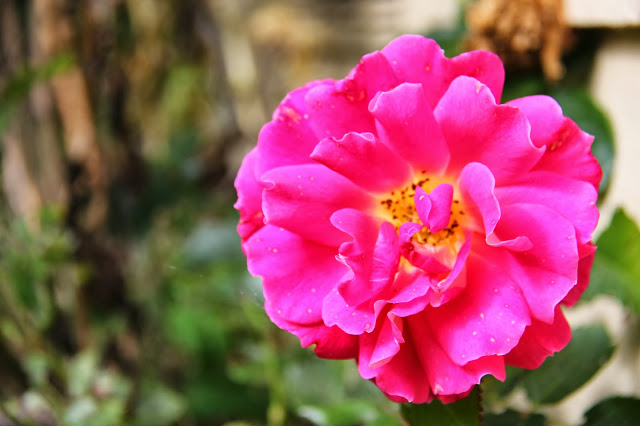 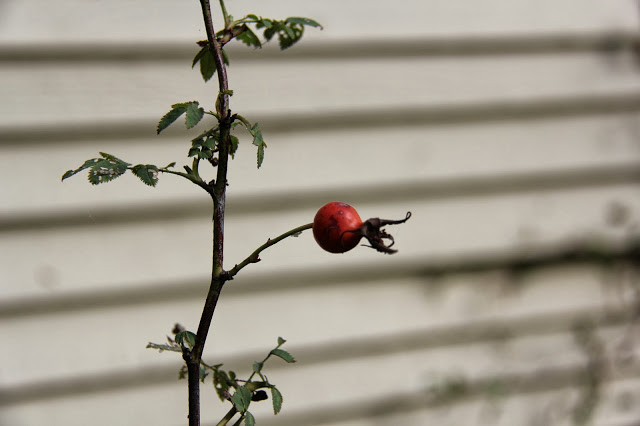 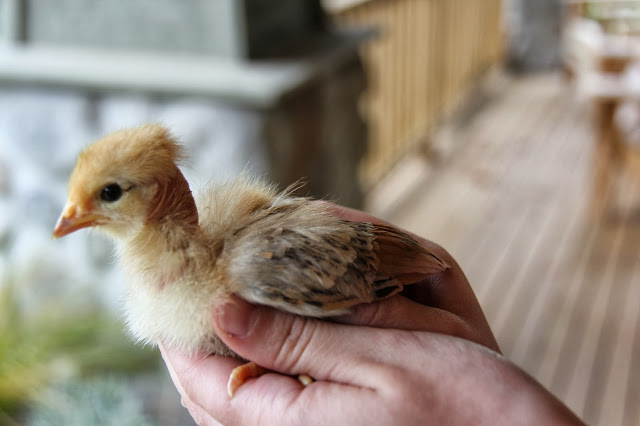