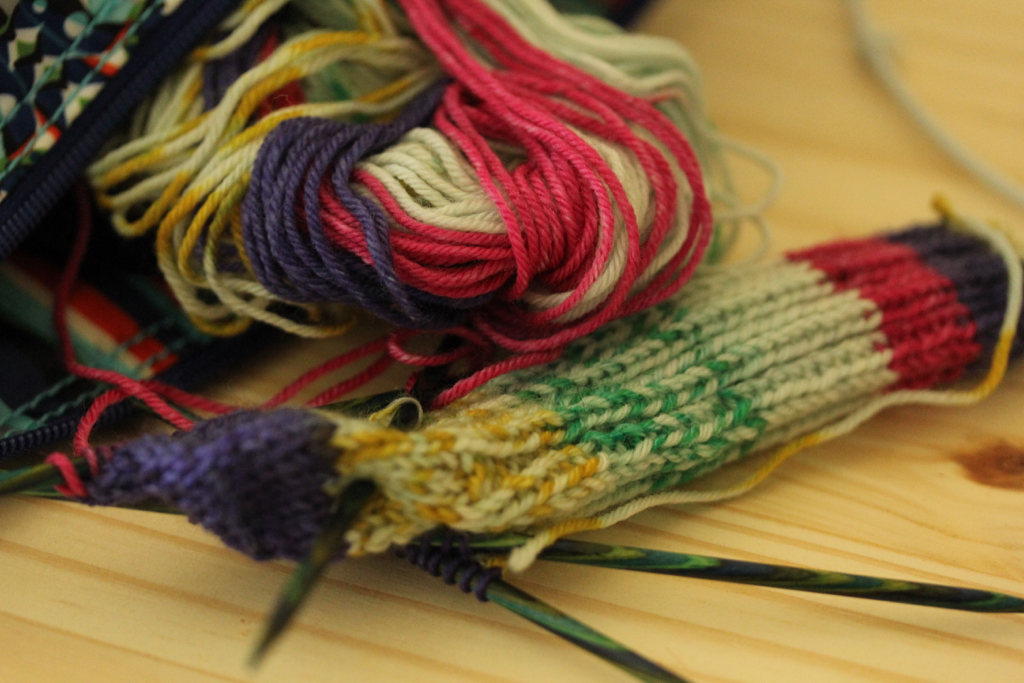 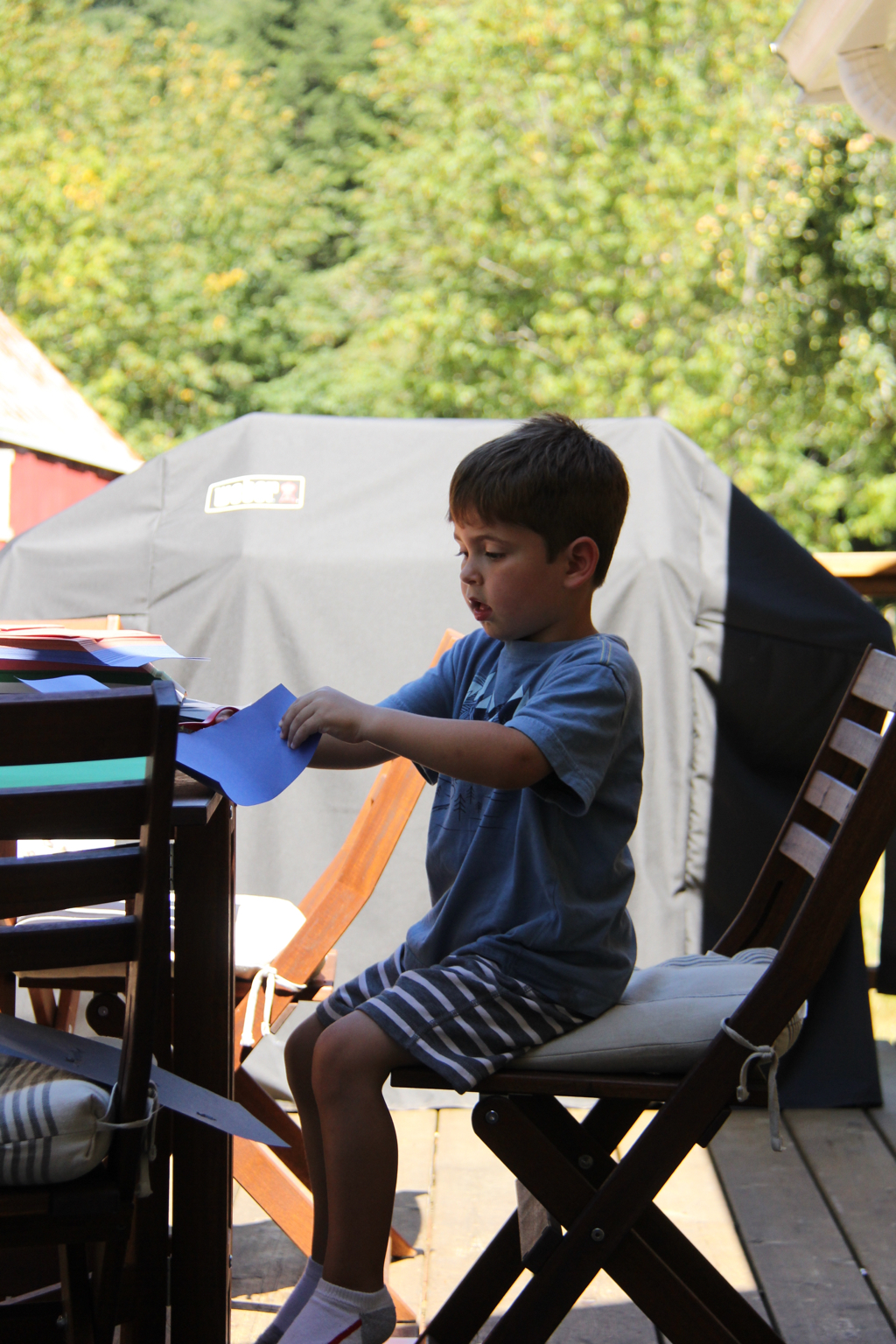 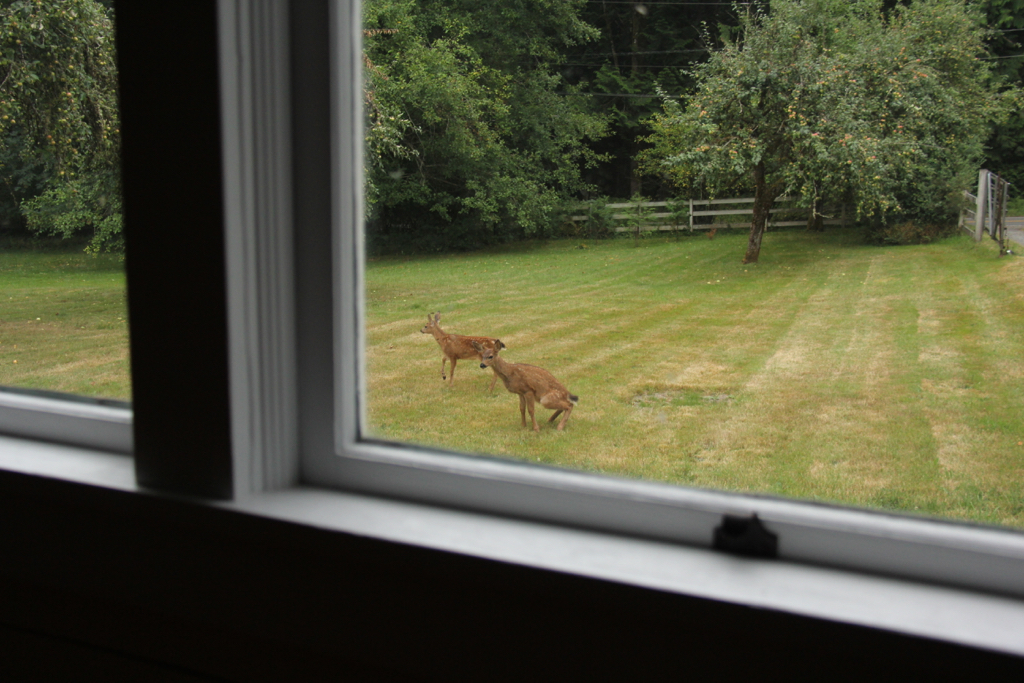 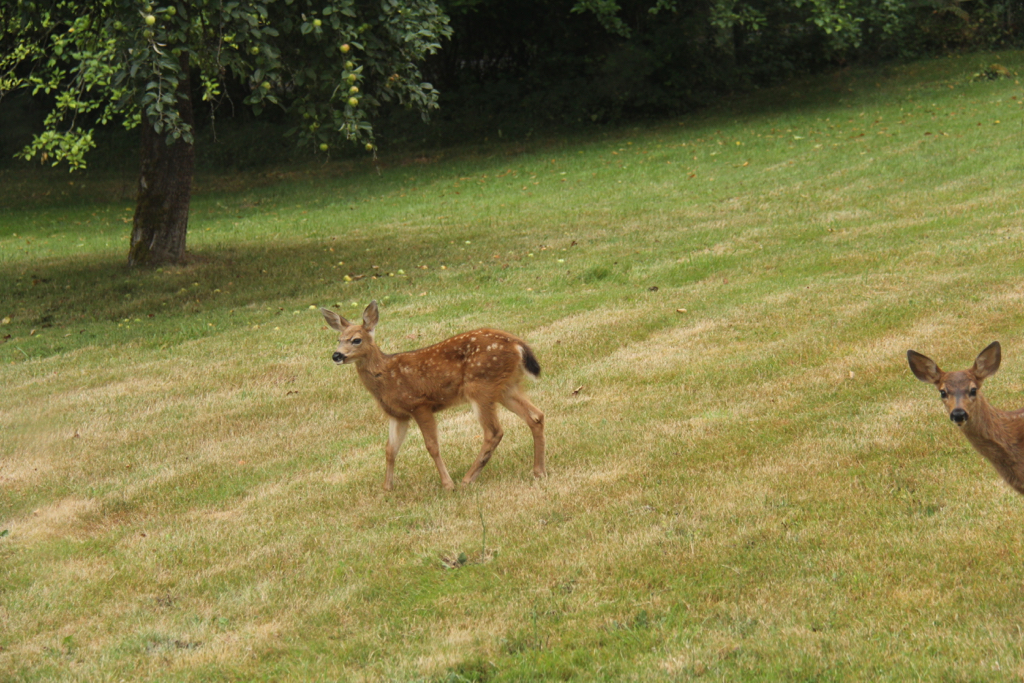 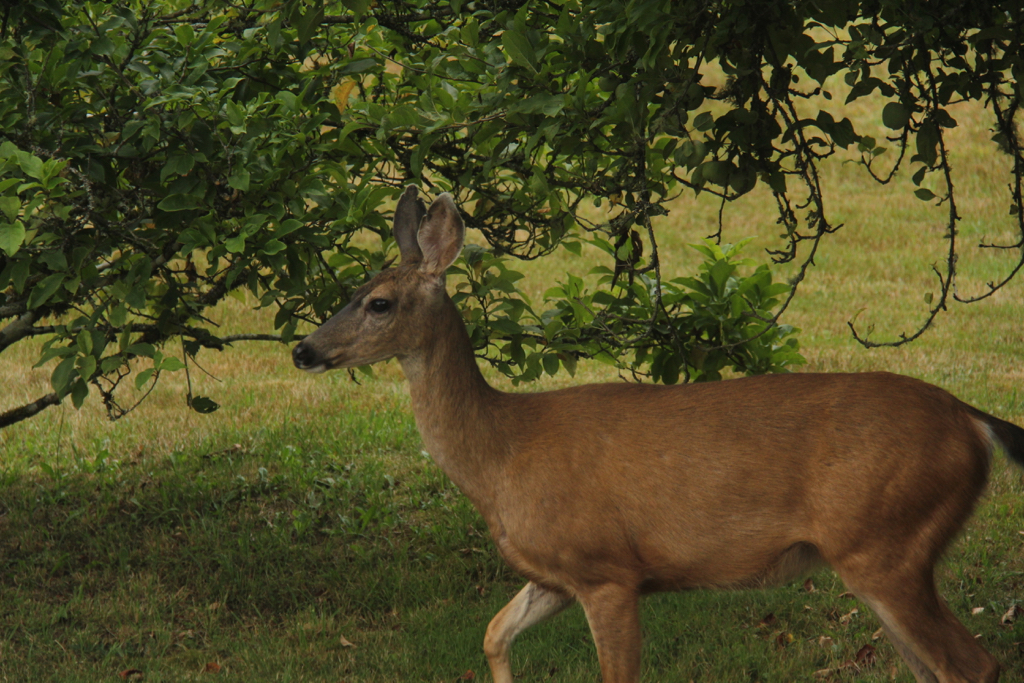 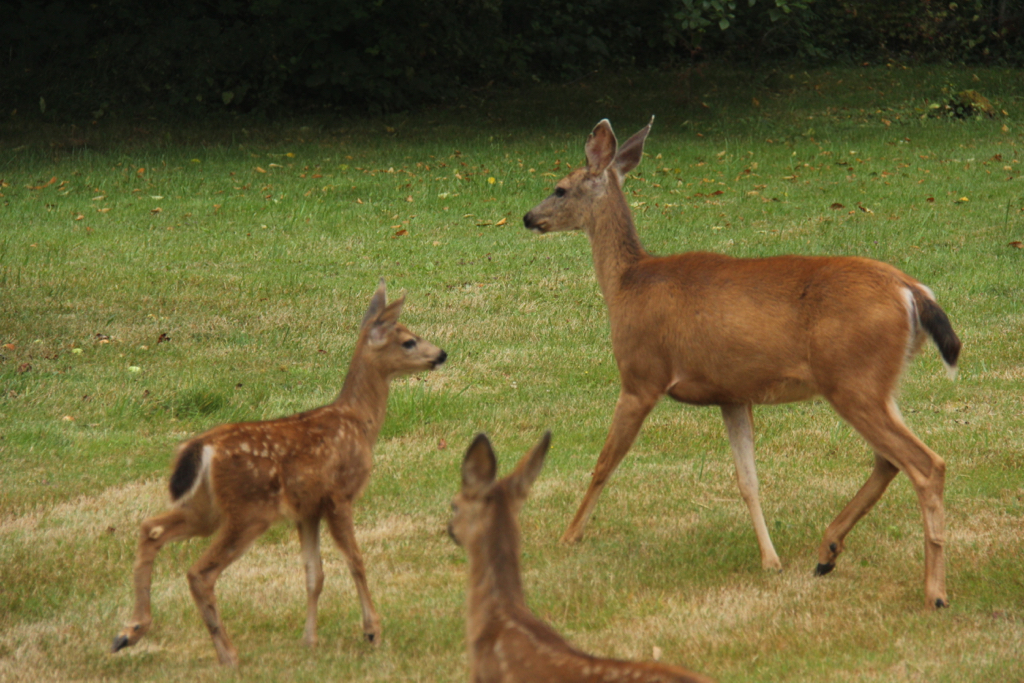 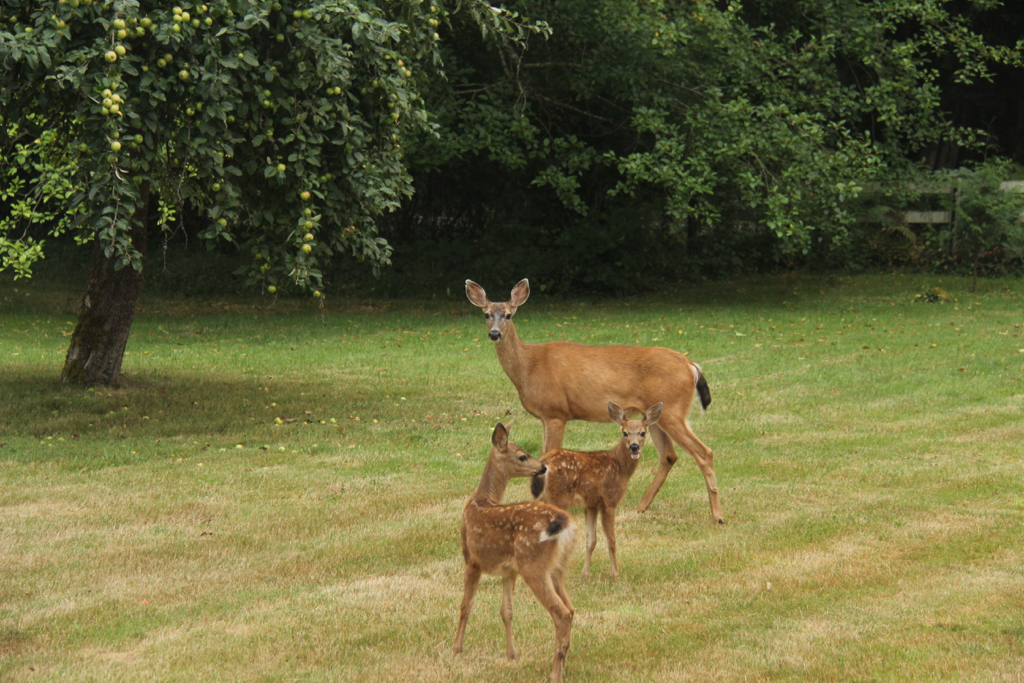 Transfer the clothes from the washer to the dryer.

Did I feed the baby?

Check the tomatoes in the garden.

Did the rabbit get through the fence again?

I should blog. About what? You haven’t touched your knitting in four days.

Maybe I should learn embroidery.

That’s pretty much how my stream of consciousness has been lately.

I haven’t been much of a presence on here in the last two weeks. Too tired. Too busy. Typically I have a mother’s helper who comes twice a week so I can get things done around here: laundry, meal prep for the week, a bit of gardening, etc.. She’s been on vacation and boy, am I missing her.

We have been doing things around the farm here and there but for the most part I am in survival mode. Keep everyone fed, healthy, and (relatively) clean. Caleb has started sleeping through the night for the most part, only waking once to feed. The extra sleep has been helping but I feel like I could use three days of solid sleep before feeing like my old self. Such is life with children.

The doe with the twins has taken up residence in our orchard. We don’t have time to do much harvesting this year, so we figured since we don’t have time to eat the apples, we might as well let someone enjoy them.  The fawns no longer nurse and seem bigger everyday. Must be all that fresh fruit.

I’m still working on a pair of self striping socks for Eddie and plugging away on my Rosewater shawl. I’m itching for a new project but I don’t want to start anything until these two items are finished. We are going to be in Dallas for a week this month and I want to to bring the shawl with me to wear during the evening with dresses.

Yes, I took a photo of a deer going to the bathroom, because, well, why not? You’re welcome. 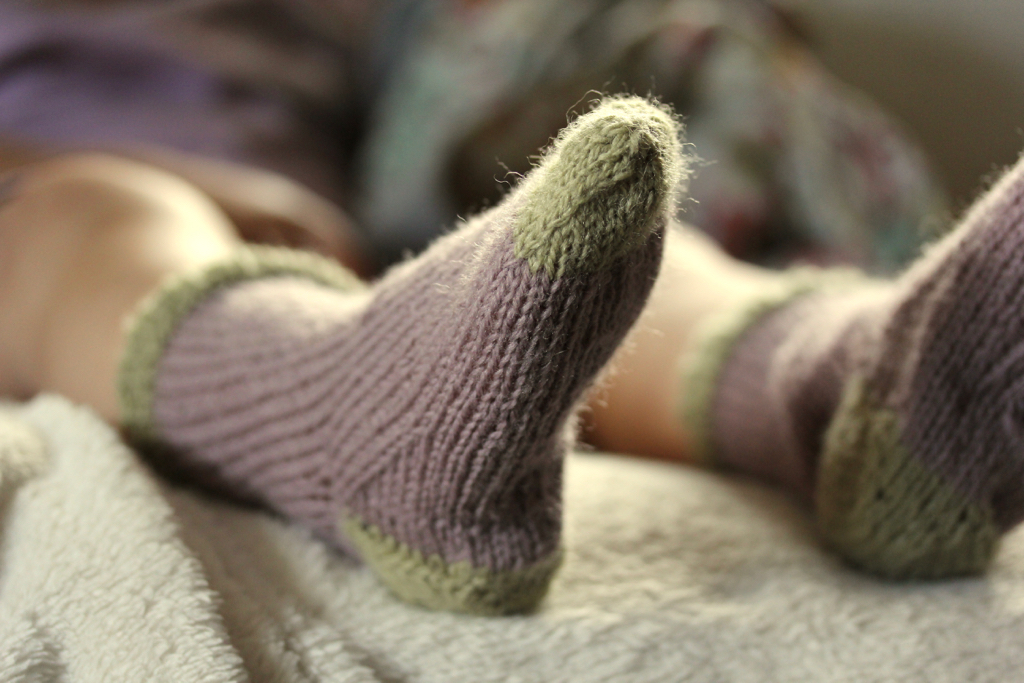 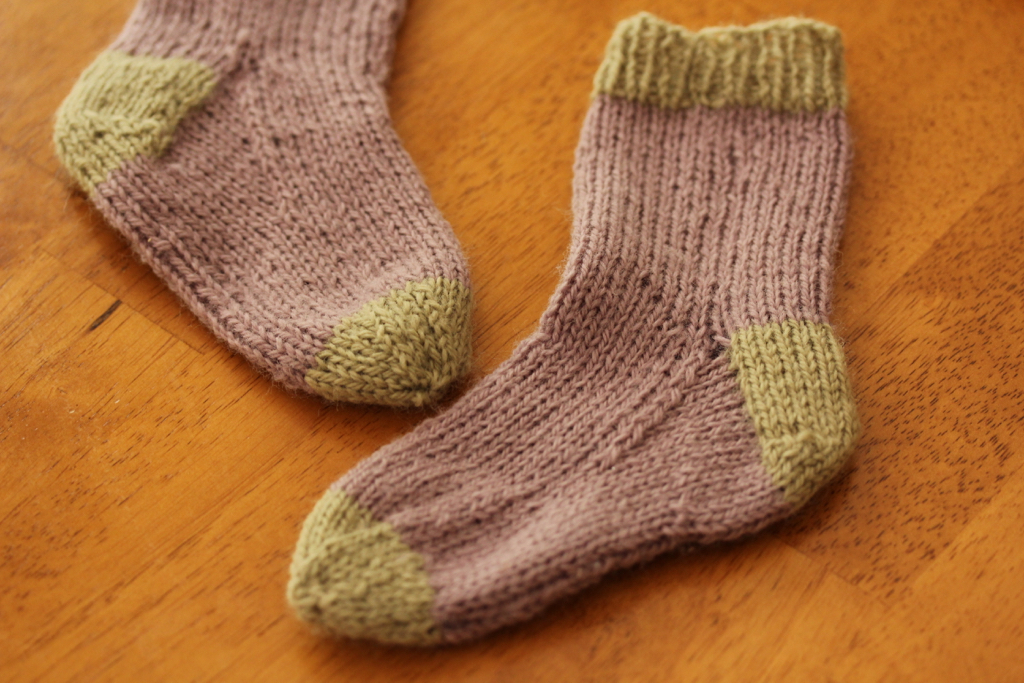 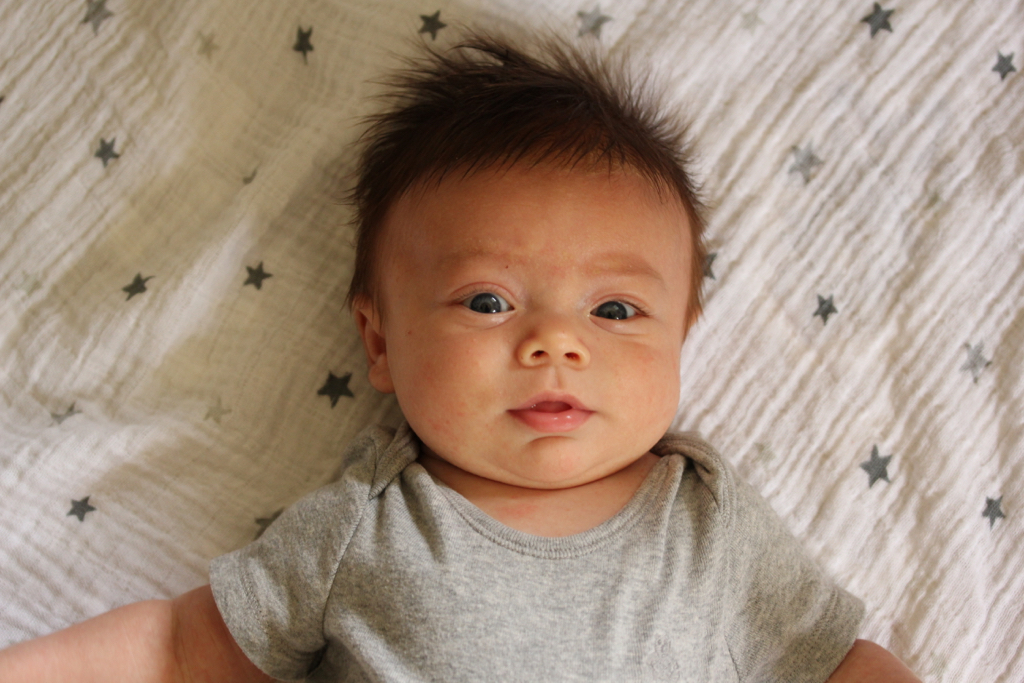 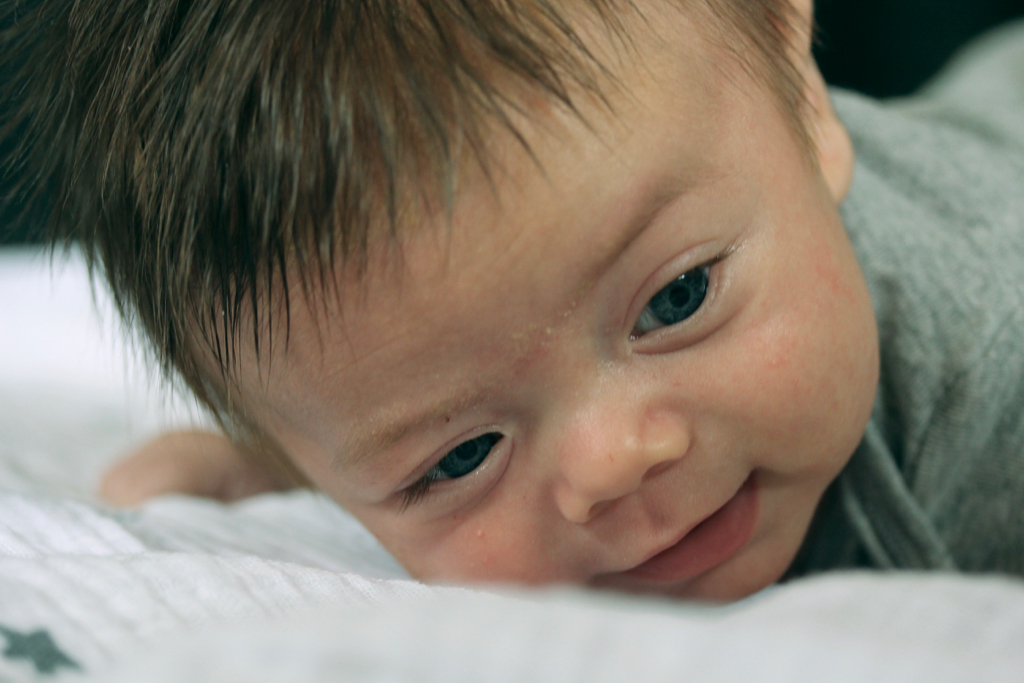 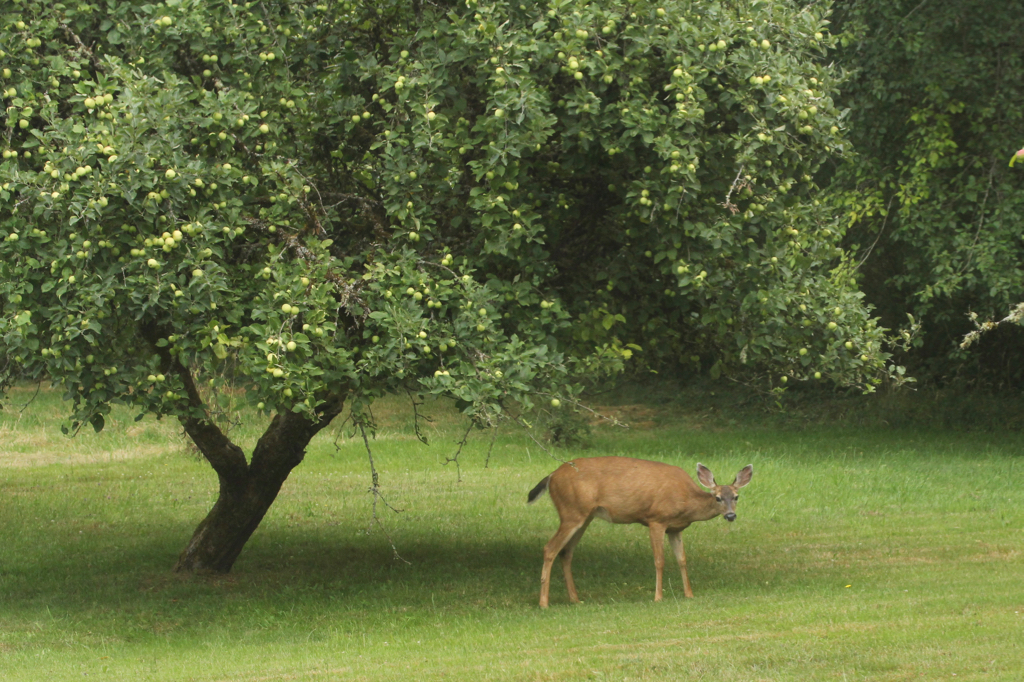 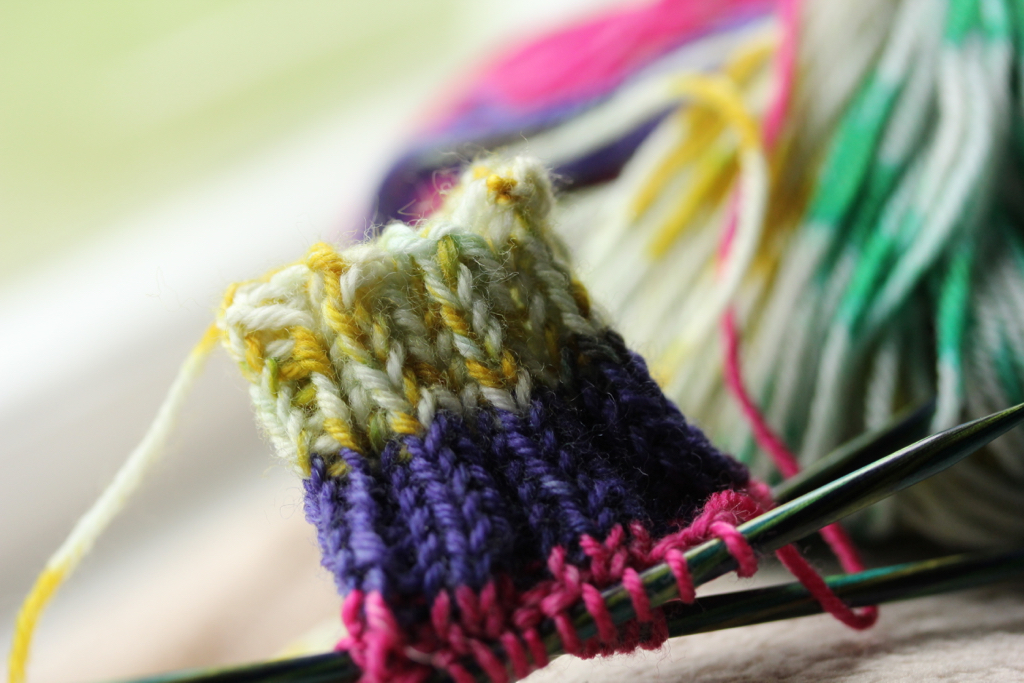 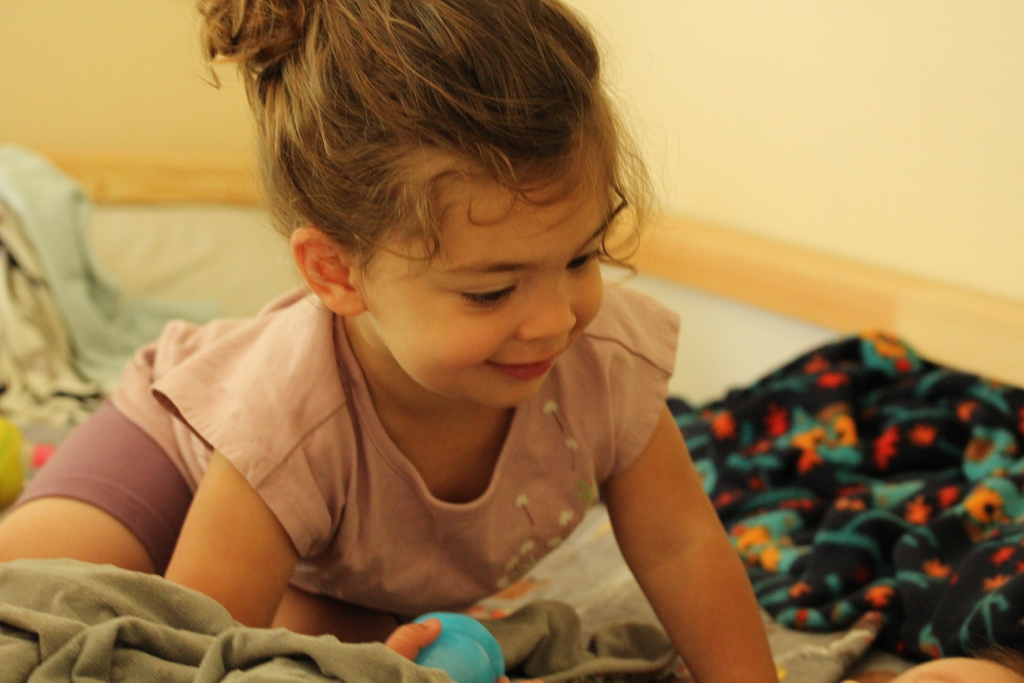 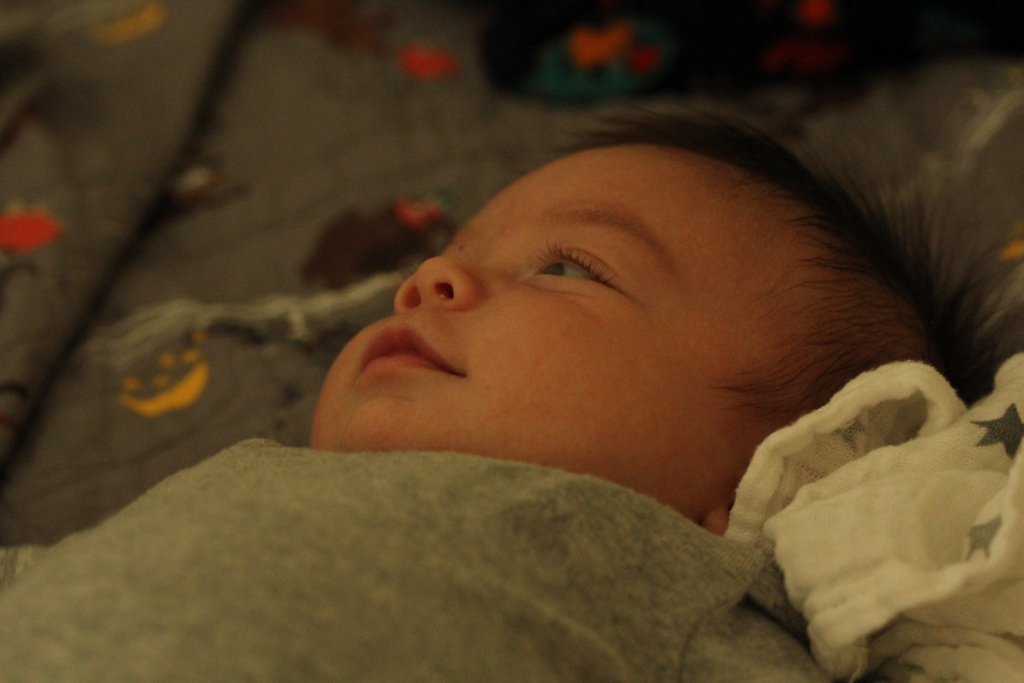 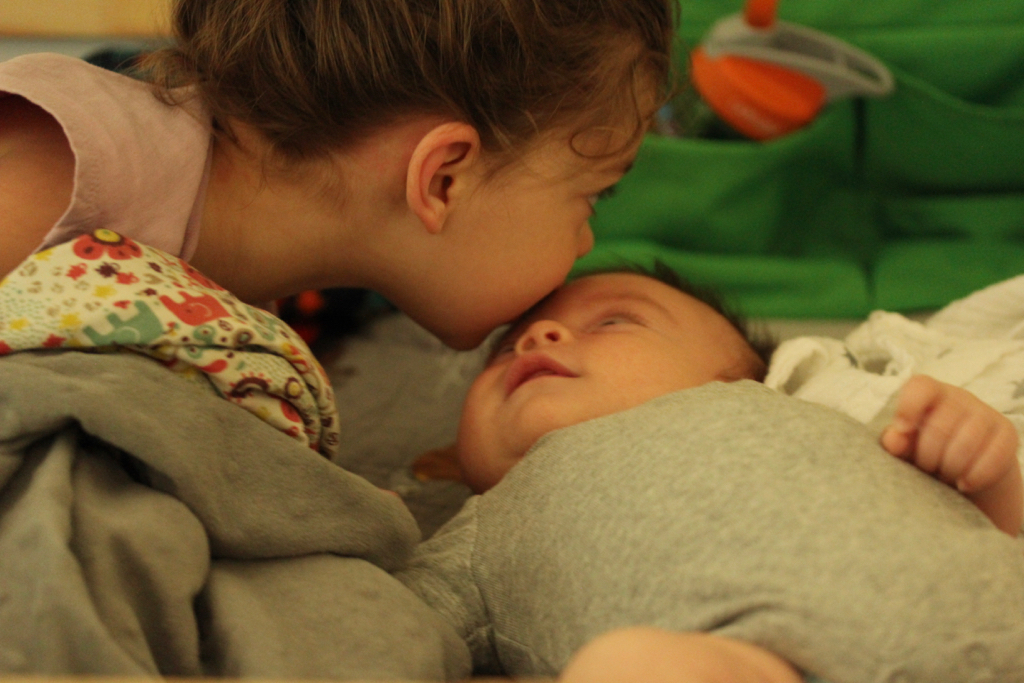 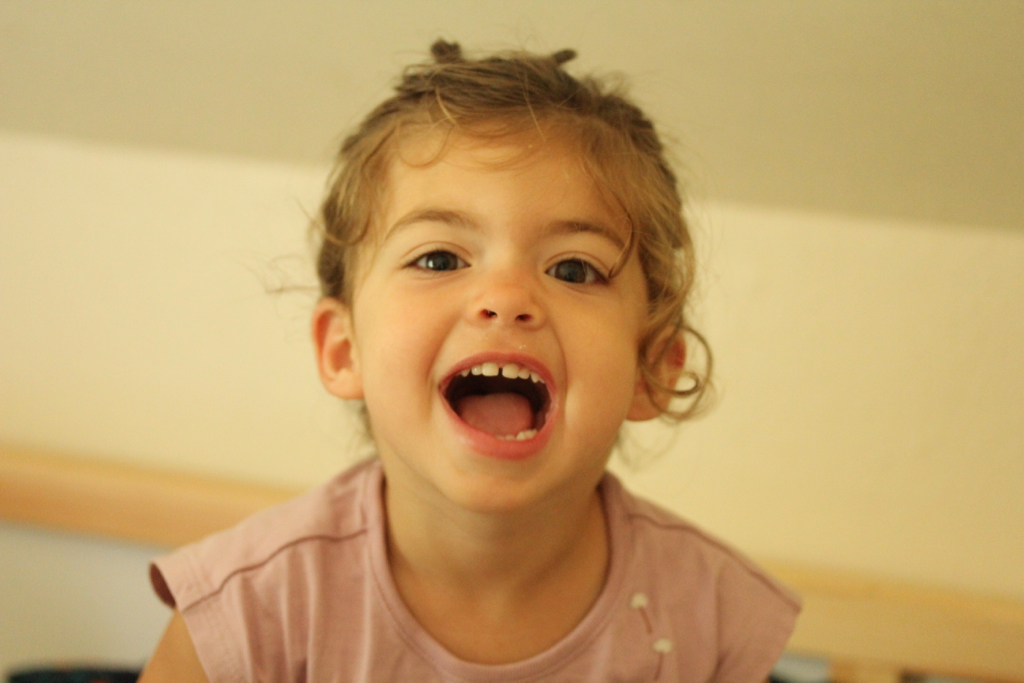 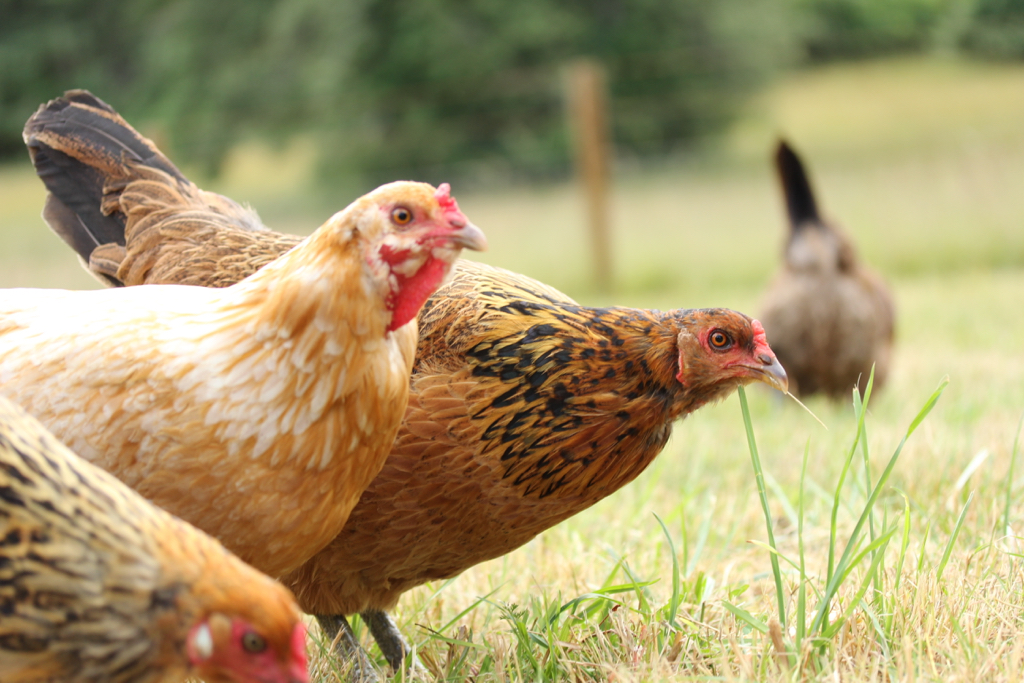 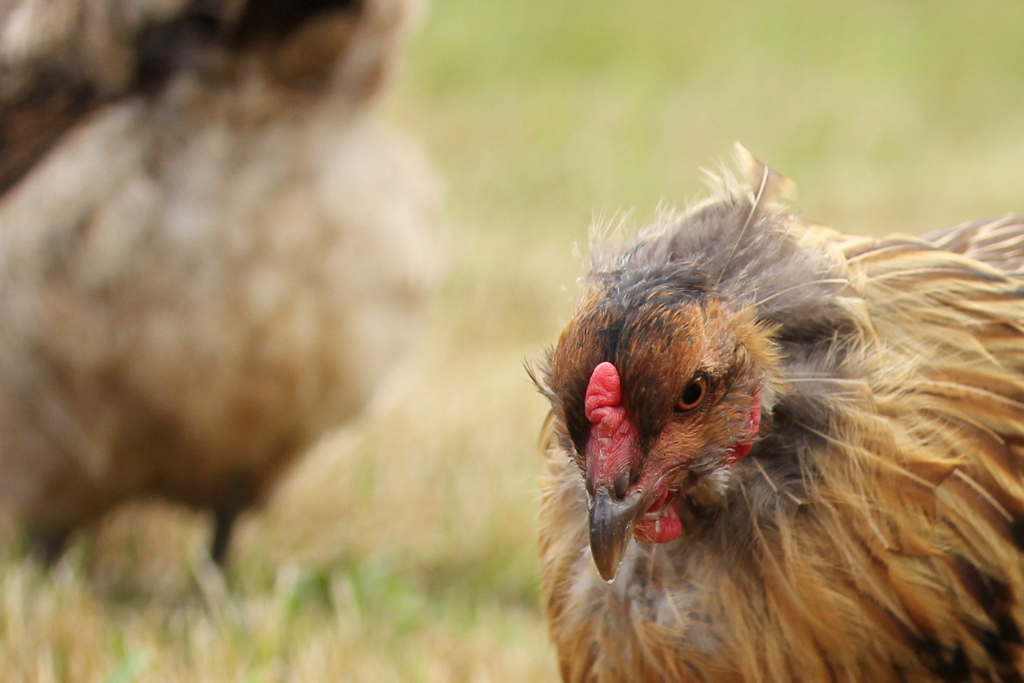 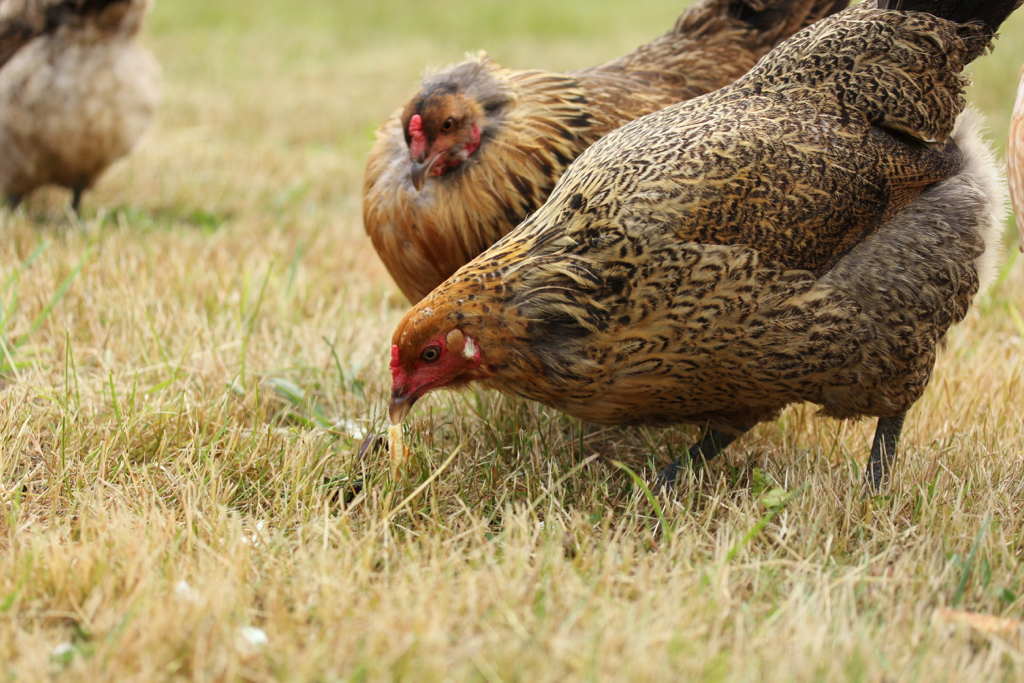 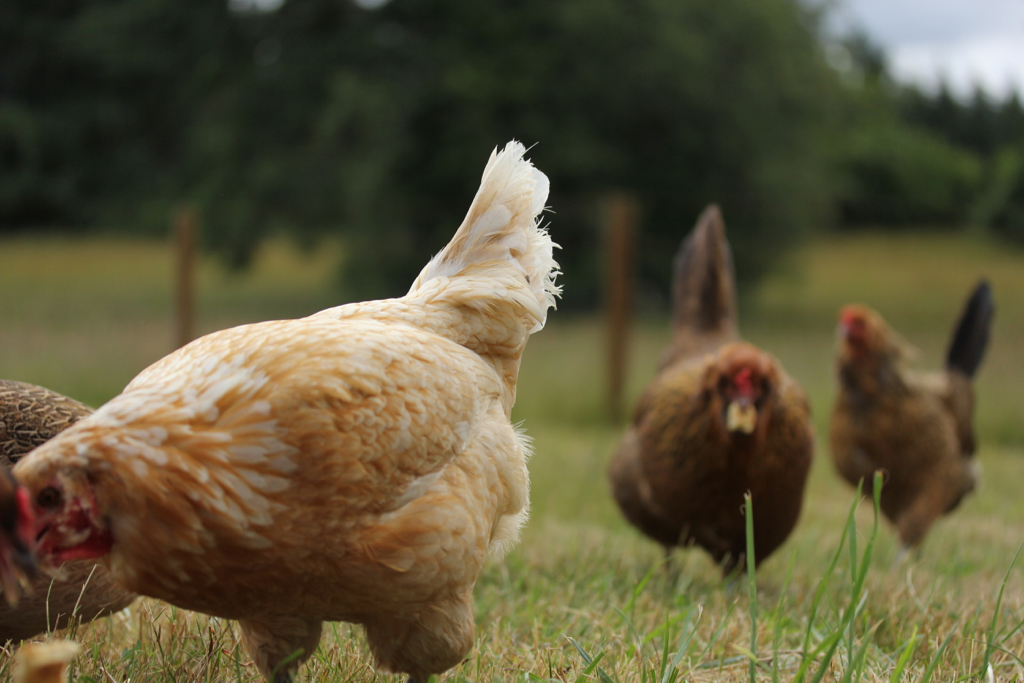 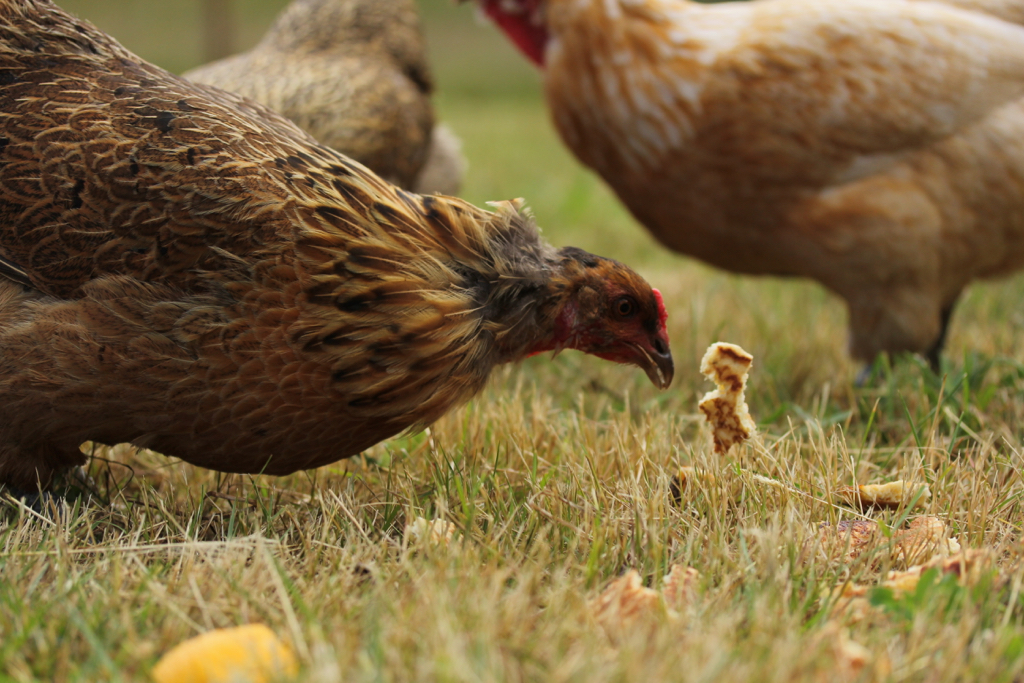 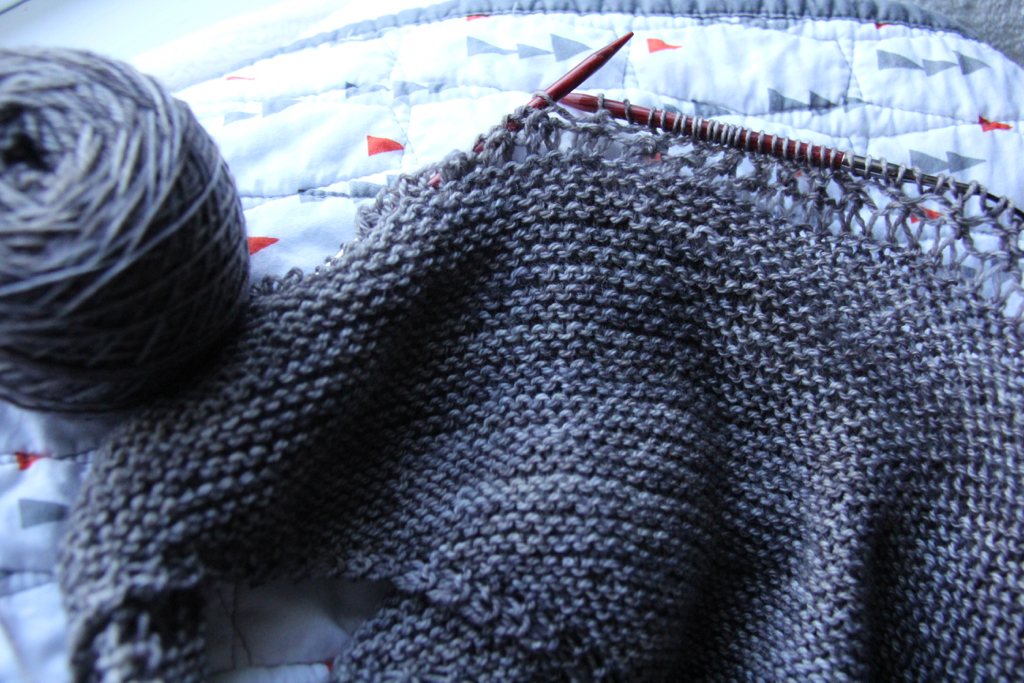