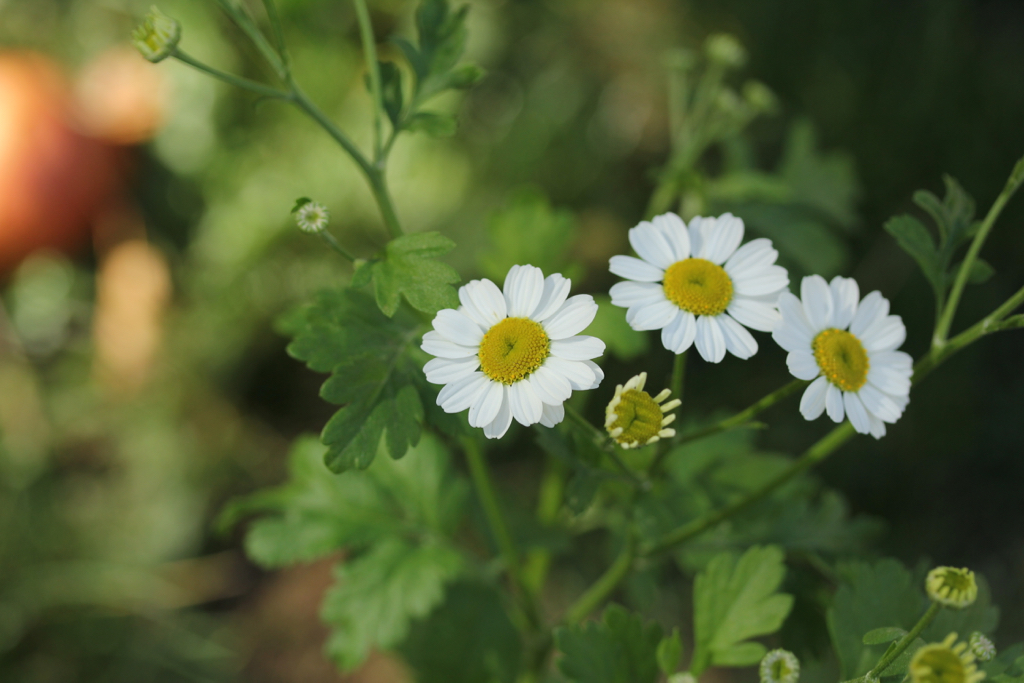 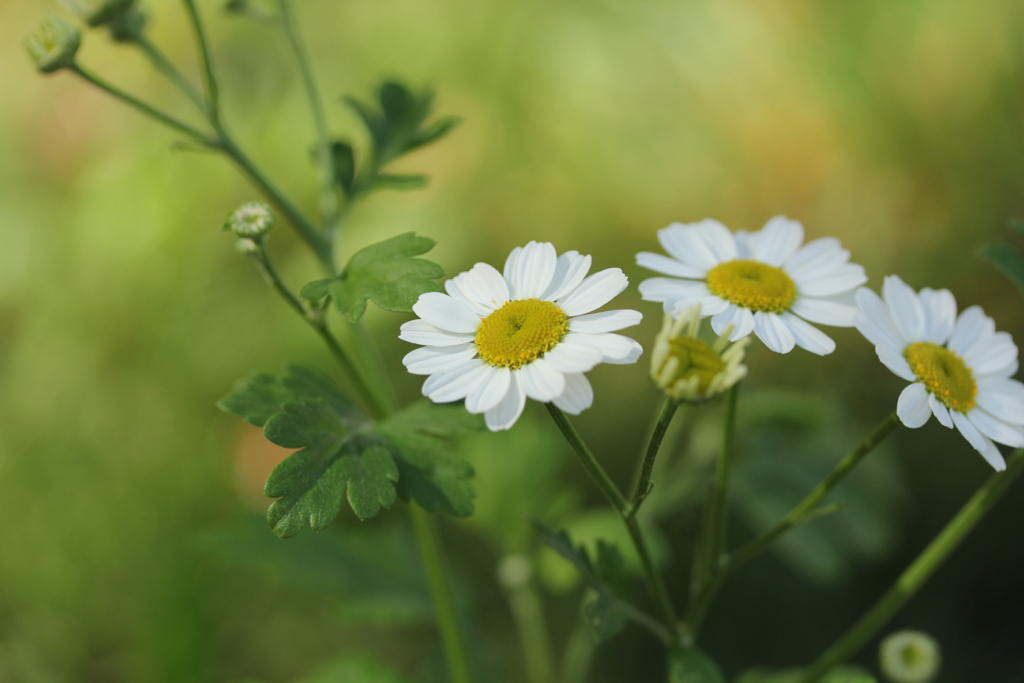 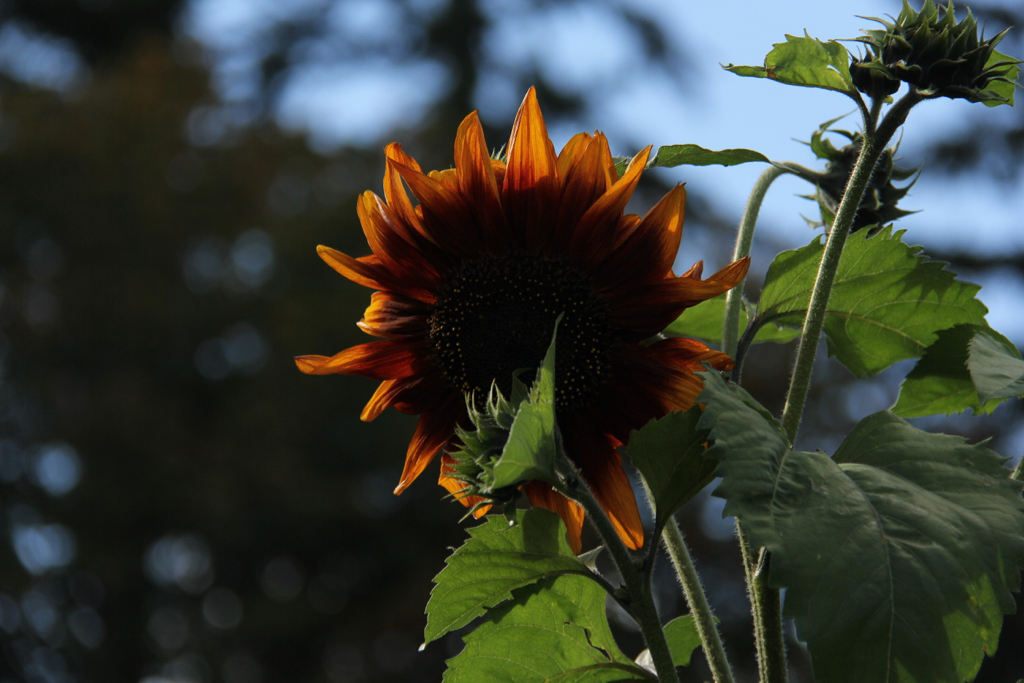 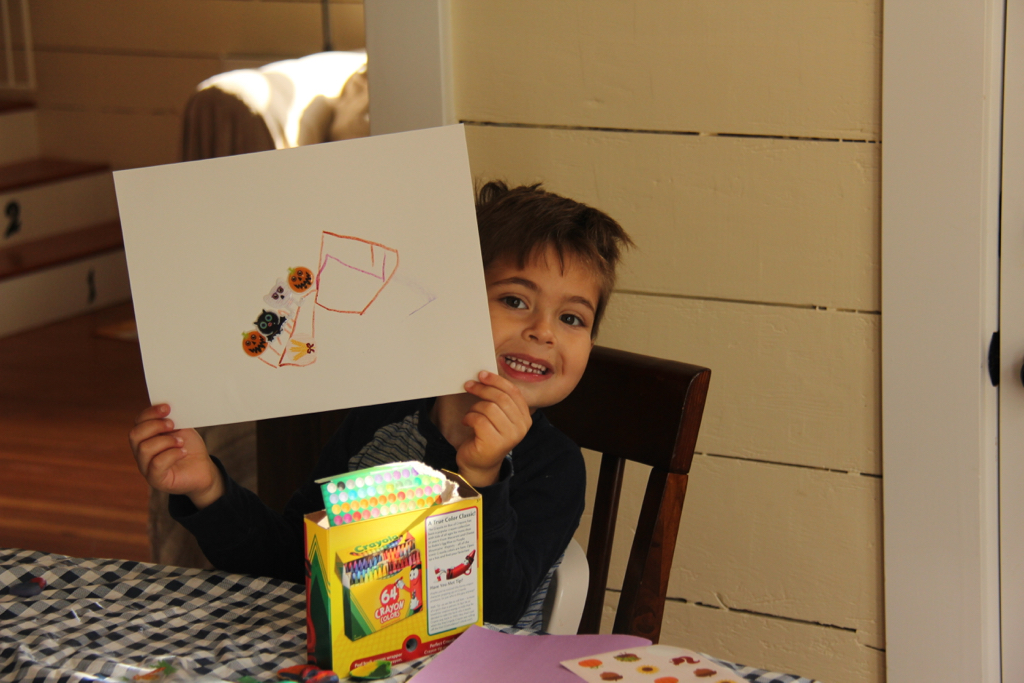 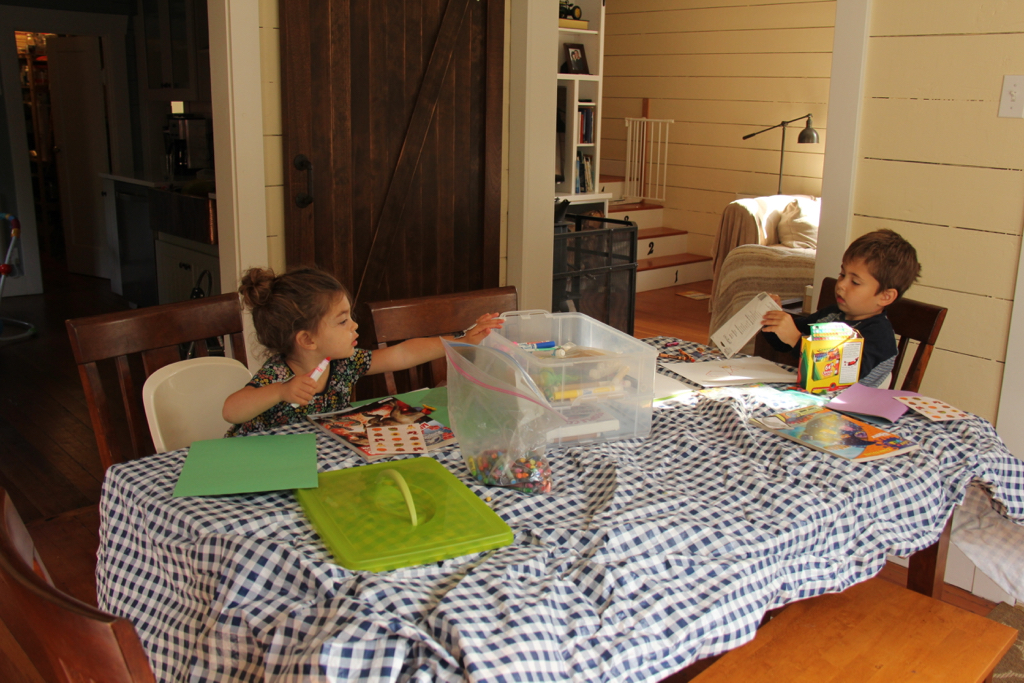 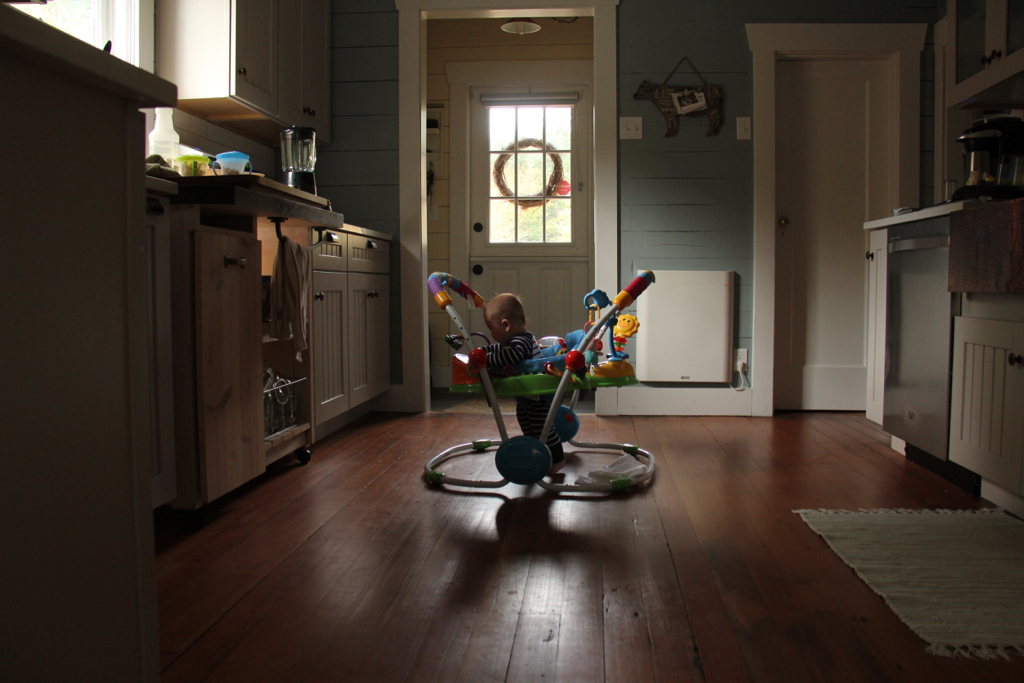 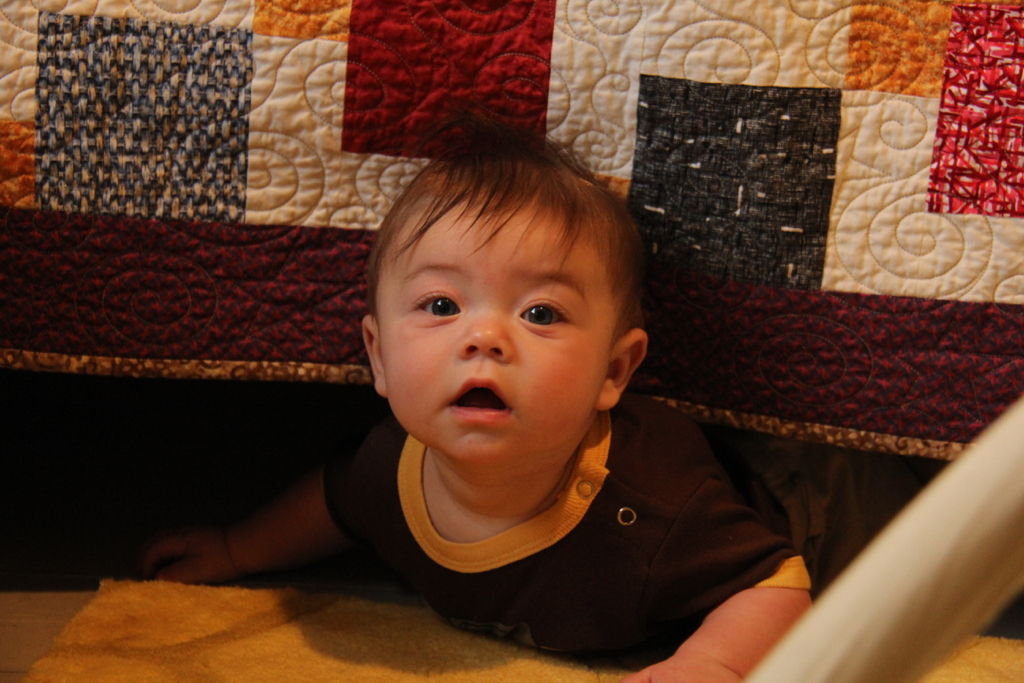 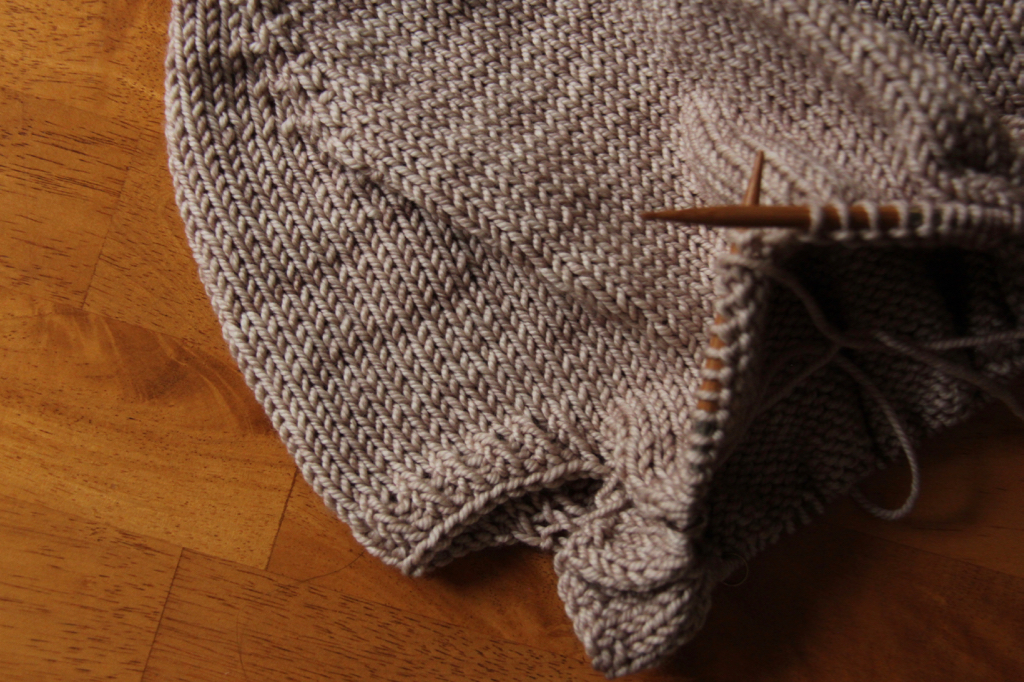 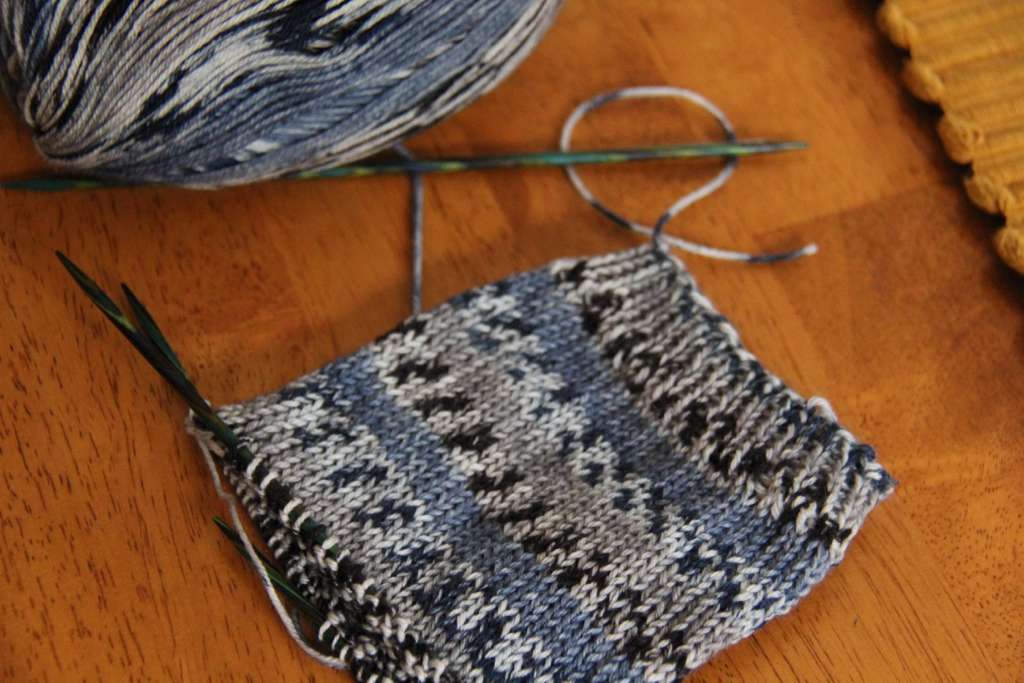 This post is going to have a lot of complaining in it. There isn’t any other way to say it. I haven’t written much because I feel as though all I have as of late are a series of complaints, but then again this blog wasn’t designed to share just the pretty in my life. It’s for the ugly as well.
Our trip to Dallas was a whirlwind, and we had a great time. But we were tired. The kids were tired. Gabe and I were tired. We needed a vacation after our vacation. But life resumes as usual and just as I was starting to feel like I was catching up and things were going back to normal, the plague hit.
Eddie came down with it first. Then Sam, and yesterday Gabe and Caleb finally caught the bug. So far, I am the only heathy one in the house. It starts with a runny nose and fever and seems to progress into a cough and to put it delicately…stomach issues.

This is also the week where I am trying to prepare the house for my absence. I am attending my sister’s wedding shower six hours away in Western Washington and I will be gone all weekend. This is the first time I’ve ever been away from my husband and kids…ever. So naturally, there is a lot of prep work to be done: cleaning, laundry, meal preparation, etc.. In other words, this was not the time to be dealing with three sick children. And to top it off, God only knows why, but I agreed to host the preschool co-op here on Friday, which has doubled in size.

I’m tired. I’m overwhelmed. I just want to sleep. Our neighbor dropped off ten pounds of pears on our back porch yesterday. She didn’t want them and said they would just rot at the base of the tree unless we took them. Despite knowing that I wouldn’t have time to do anything with them, I couldn’t bear to let them go to waste. This evening I started to peel the pears and wash the jars, because even though I knew I couldn’t possibly fit anything more on my plate right now, I decided I was going to spend the remainder of my night canning. Gabe walked into the kitchen and found me peeling pears, near tears with a sick, wailing two year old at my feet. “Just stop,” he said. “If we’ve allowed thousands of pounds of apples to rot on our property we can afford to let someone else’s pears go to waste. You don’t have time for this. You don’t need to do this.” He was right.  I need to let go. I can’t do it all. Now they sit on our back porch in the rain. Gabe will take some to work with him. The kids will eat some, and I will make some pear sauce for the co-op on Friday, Whatever we don’t eat will be thrown in the compost. I should be okay with it, but I’m not. Then again, I don’t have any other choice.

My knitting hasn’t progressed much. I have been designing a sock pattern in my head but the farthest I’ve gone is making some notes on a piece of paper and knitting half a swatch. I’m still working on a pair of self striping socks for Gabe, and the ease of it is oddly comforting right now. Mindless.  It’s what I need. 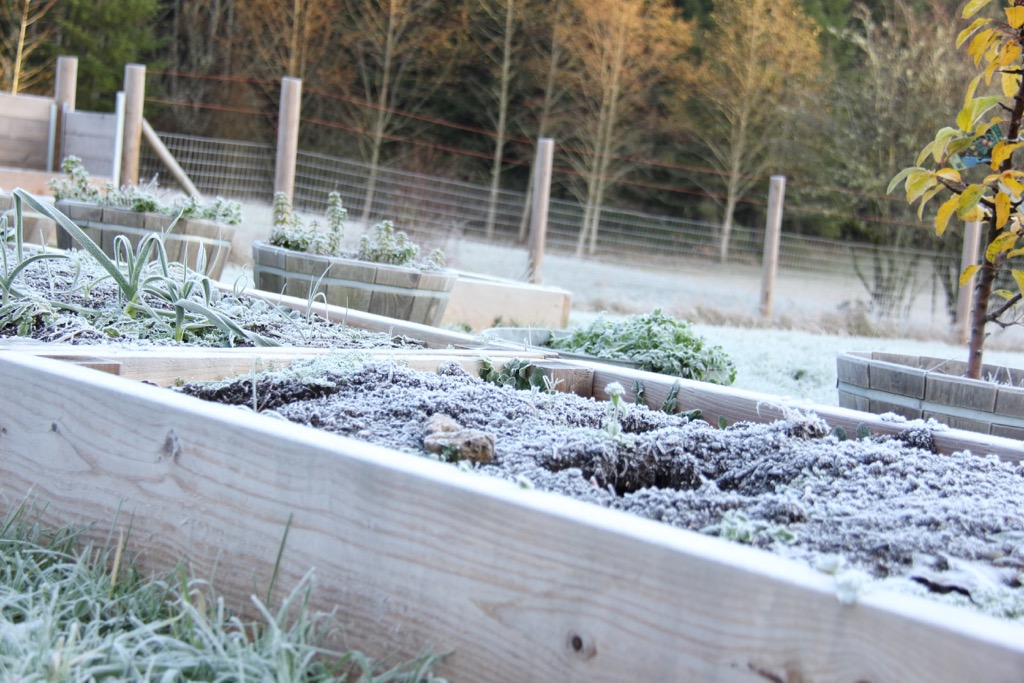 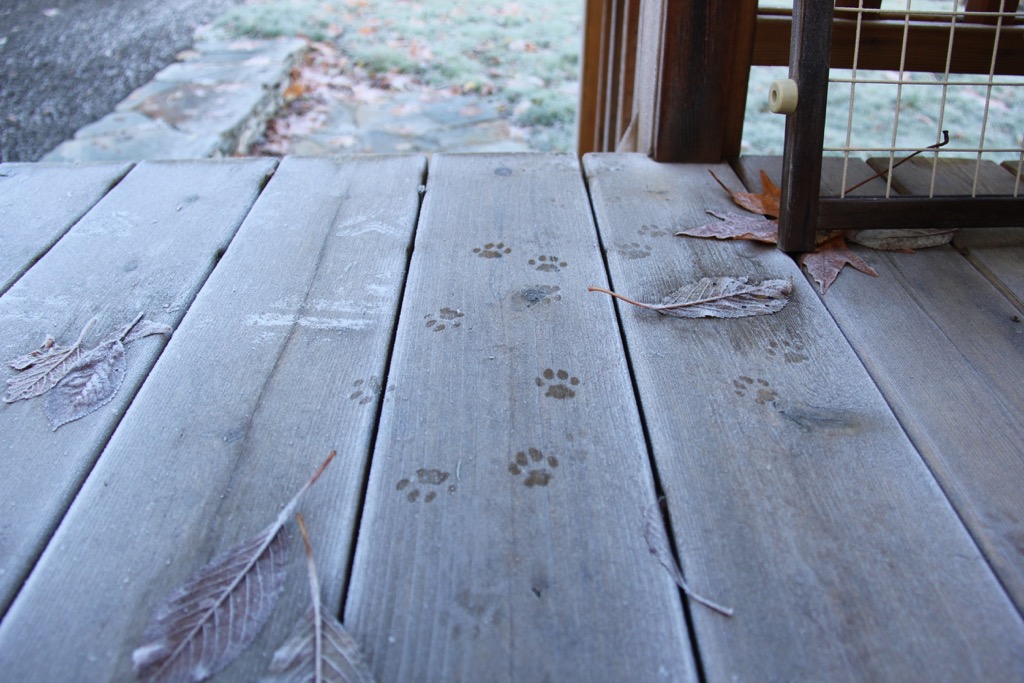 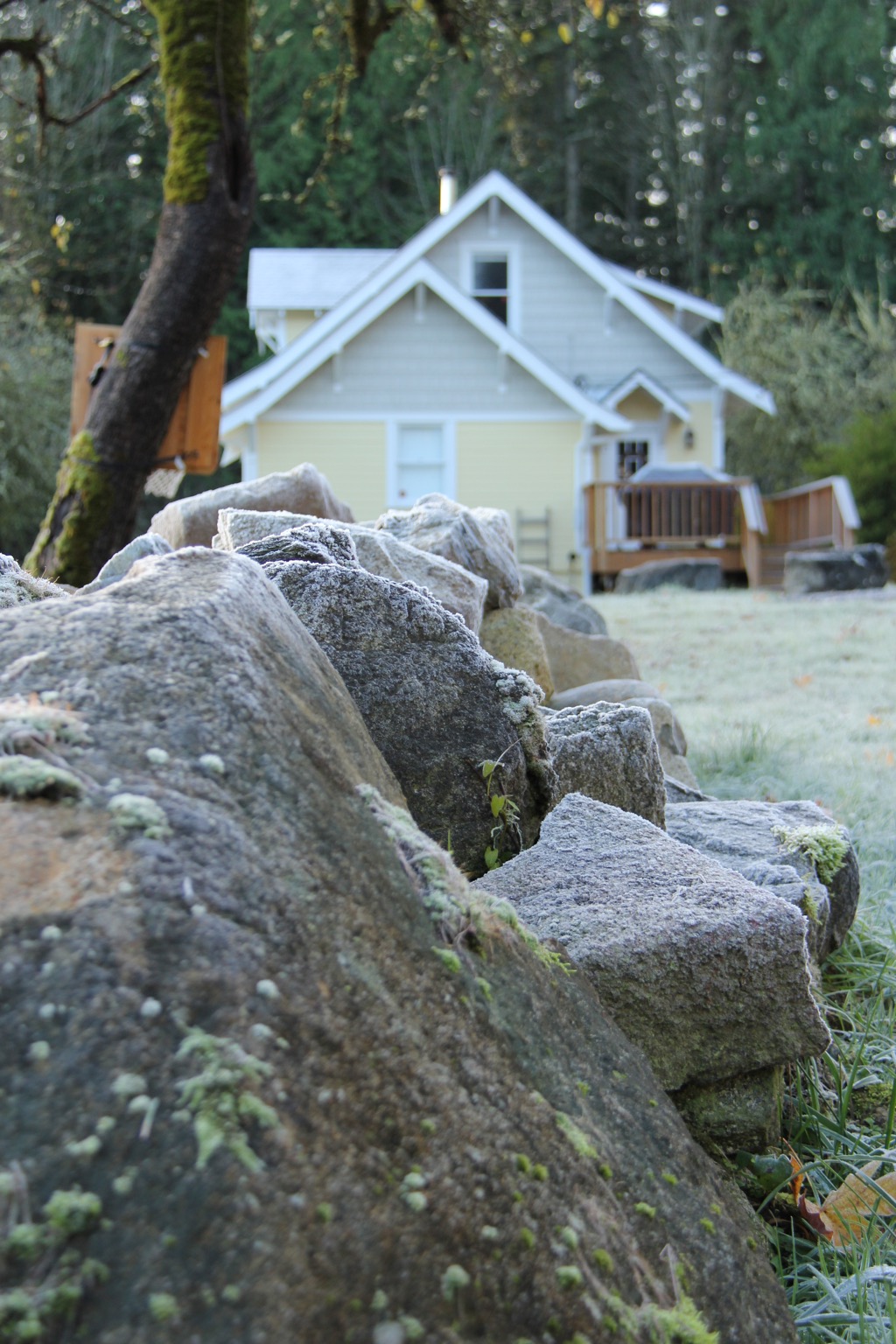 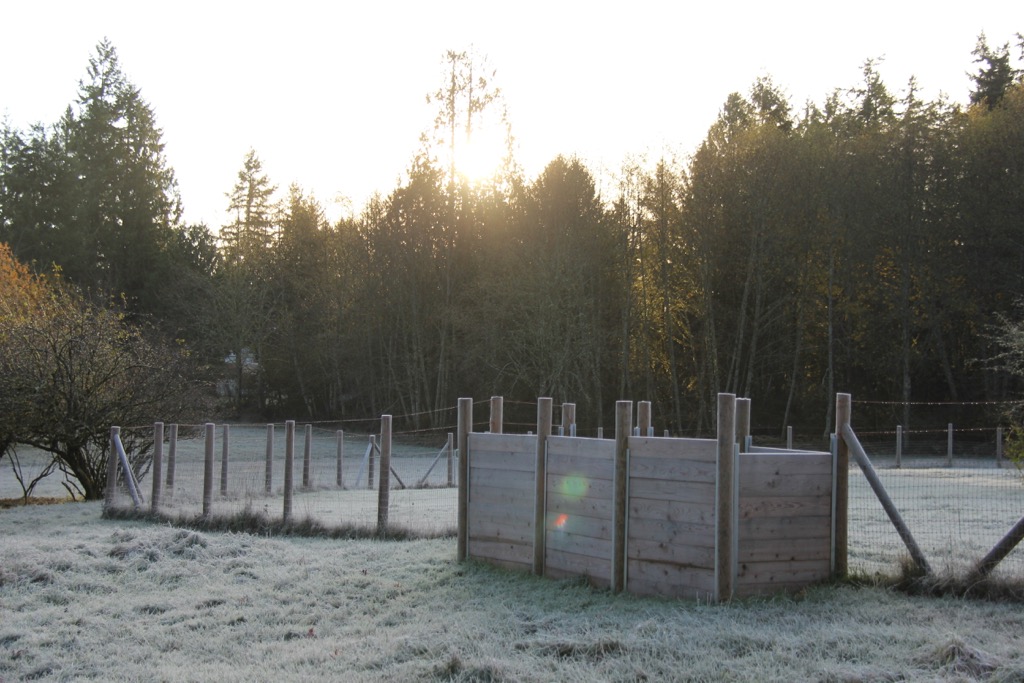 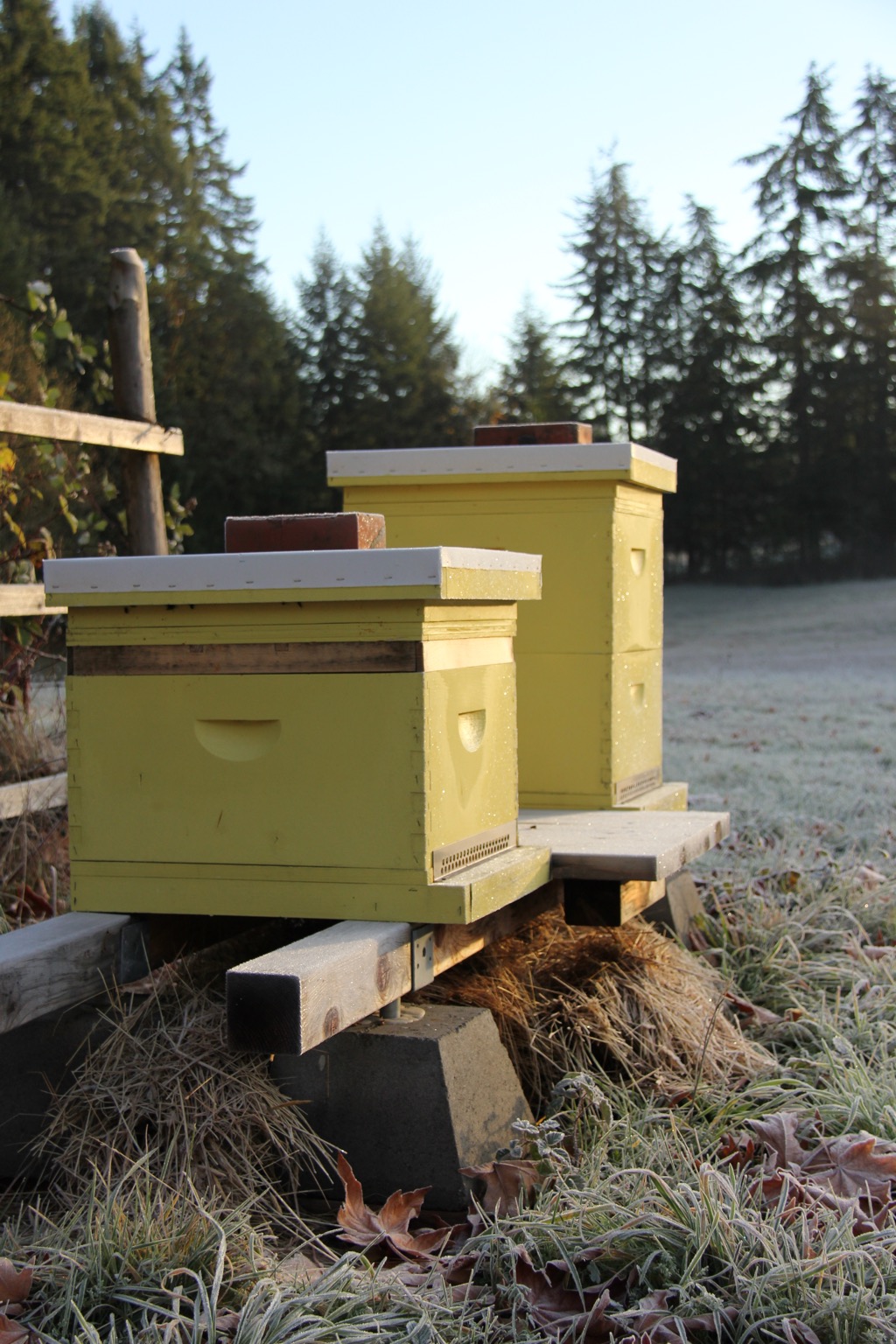 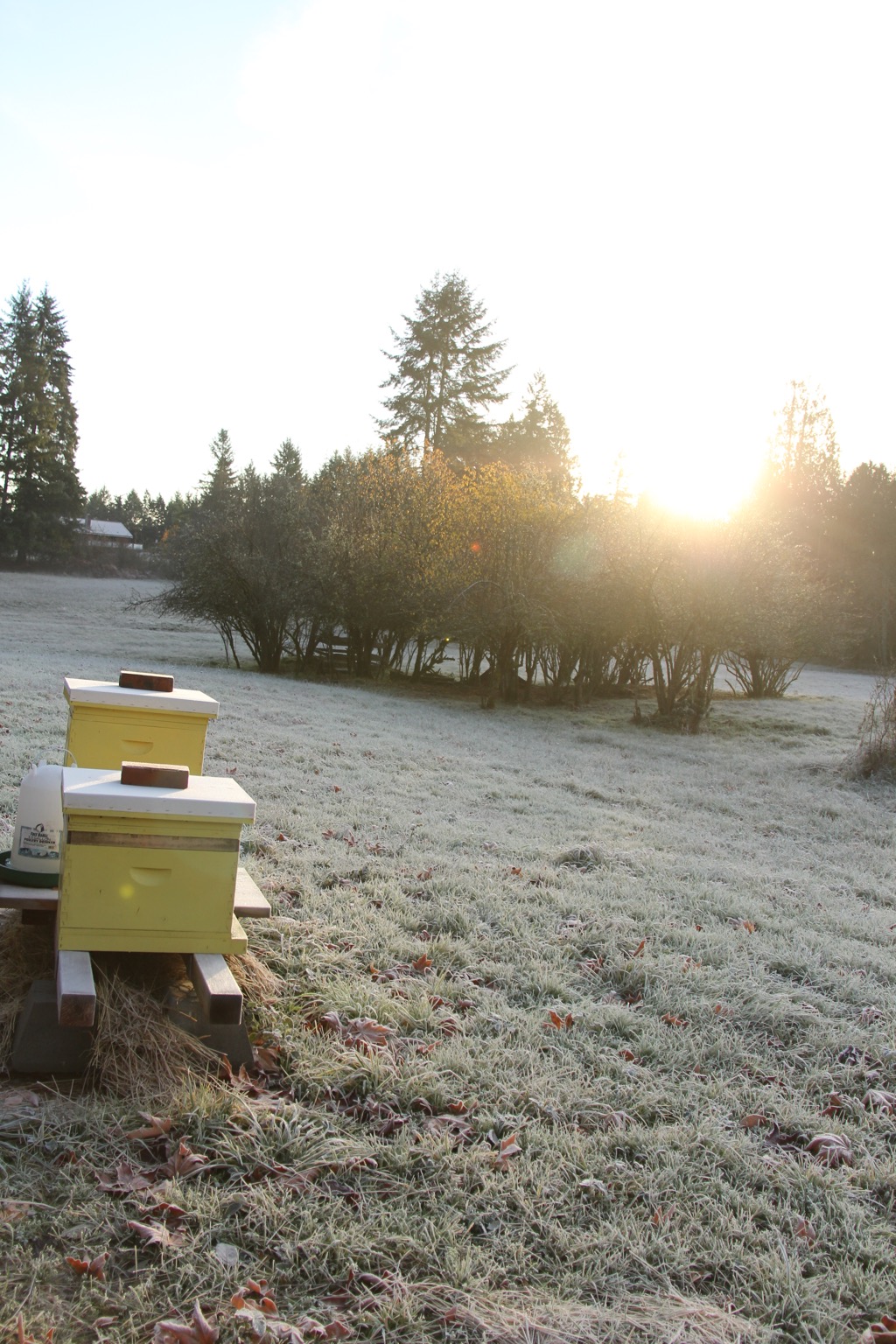 Did everyone have a good Thanksgiving? I’m still full. I’ve been eating non-stop since Thursday afternoon and I think I’ve gained twenty pounds, and no, it is not baby weight.

We’ve had an exceptionally cold week and while it hasn’t snowed, it’s been so frosty and cold every morning that snow doesn’t seem too far off.

My sister Hannah has been visiting us for the holiday weekend and I asked her to help me photograph a pile of knitted items that I’ve been dying to show you all for some time now. I hate modeling my own stuff and much prefer to be the photographer as opposed to the, uh…photographee (that’s a word, right? I’m going to say it is and move on.) Anyway, here is where the story takes a turn for the worse: I have mentioned the problems I’ve been having with my camera/card/computer in the past. But the last week or so everything has been working just fine. After taking  about 100 photos yesterday, I tried to import them onto my computer only to have every single file corrupted during the transfer process. I was so mad. But what could I do? Hannah is coming over again this afternoon and we’re going to retake all the photos. I replaced the card so I can’t imagine it happening again. Fingers crossed.