burnt applesauce and other things 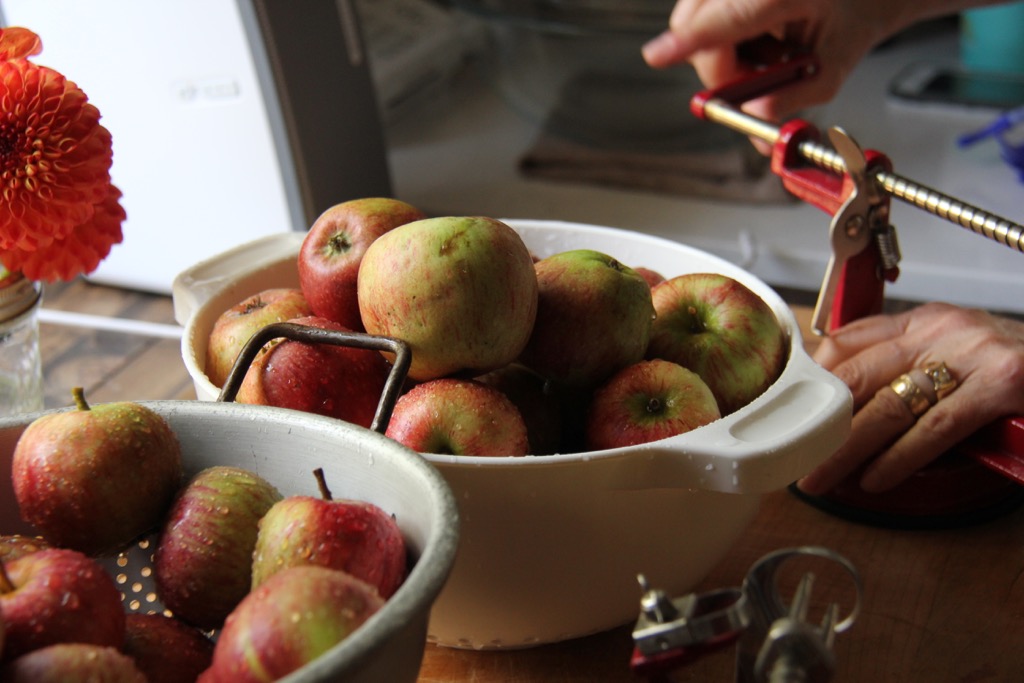 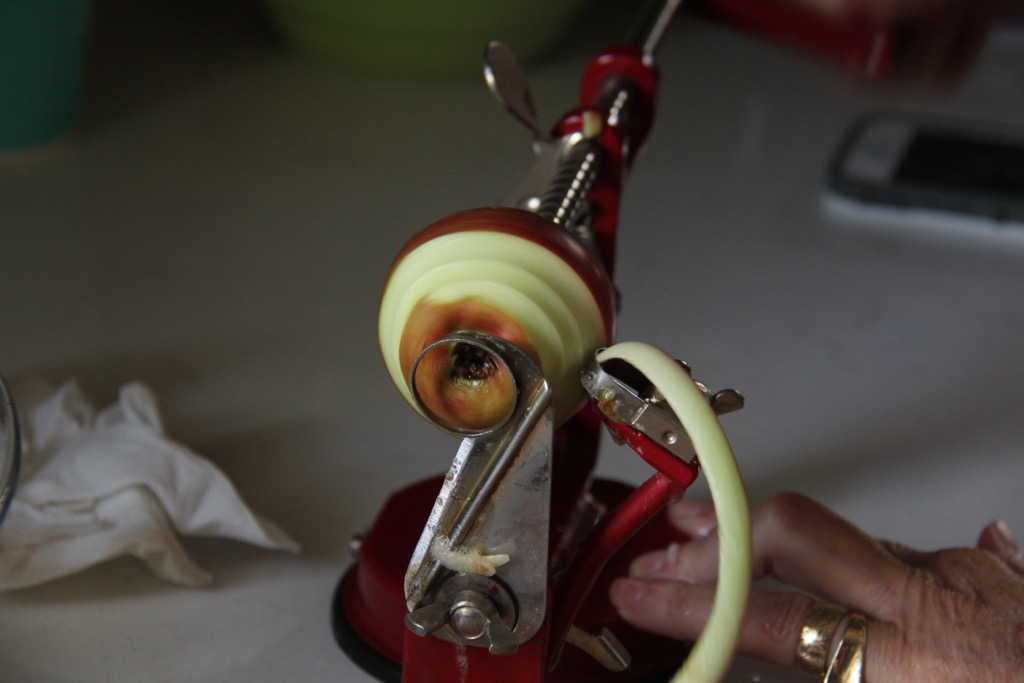 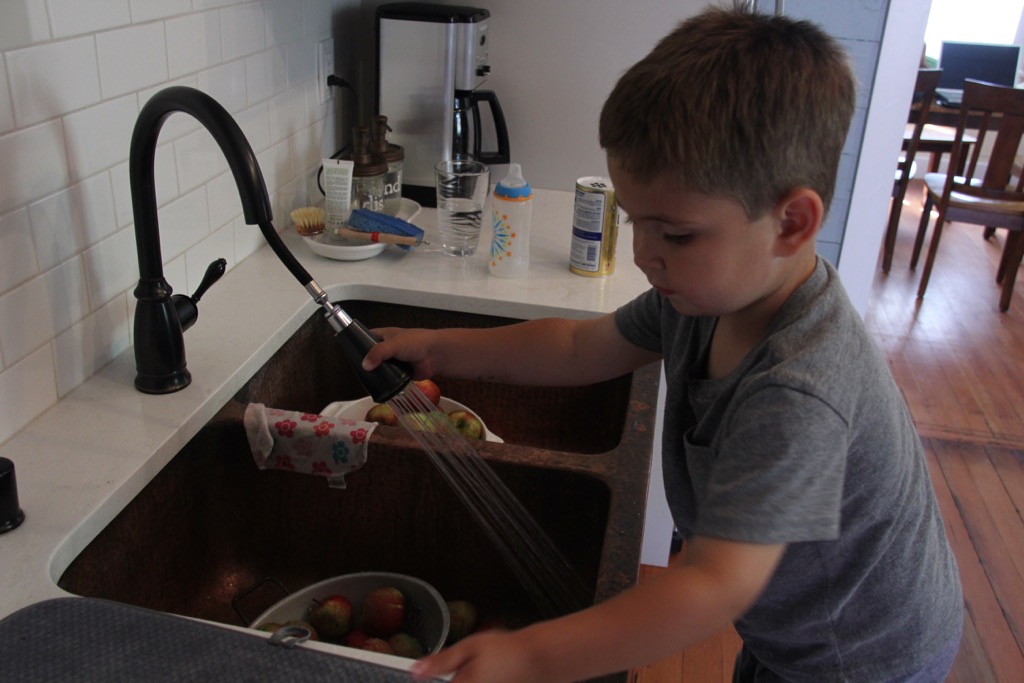 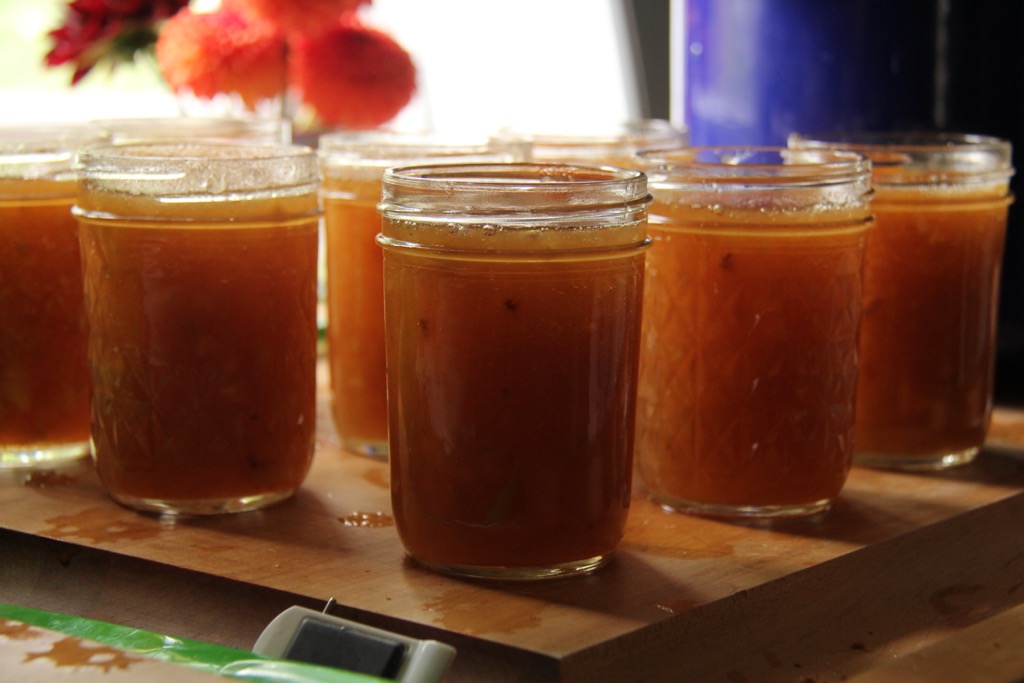 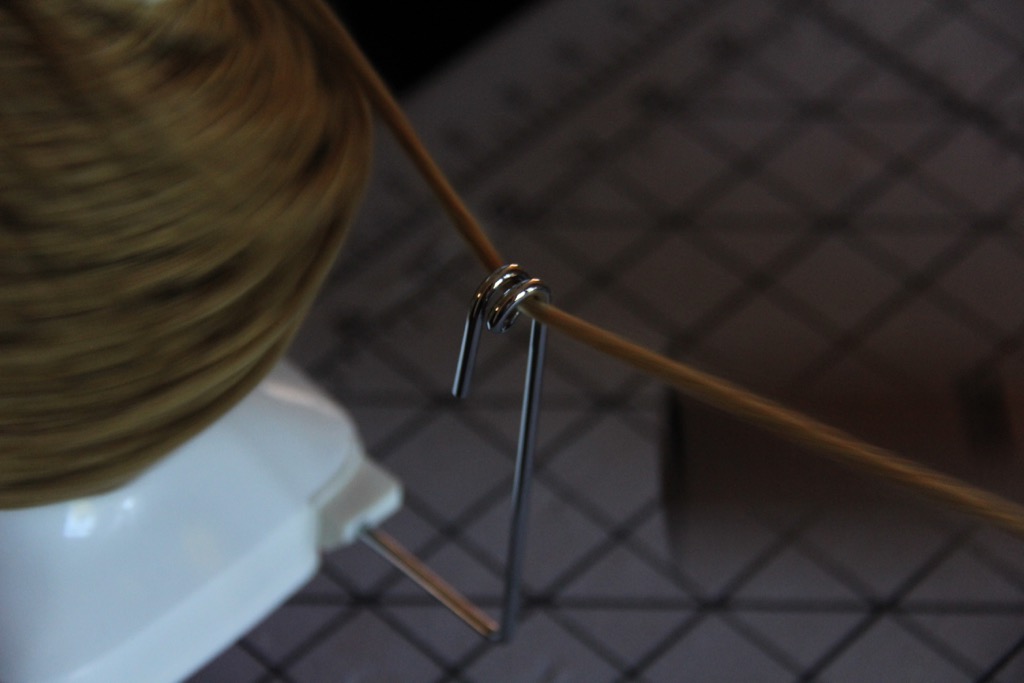 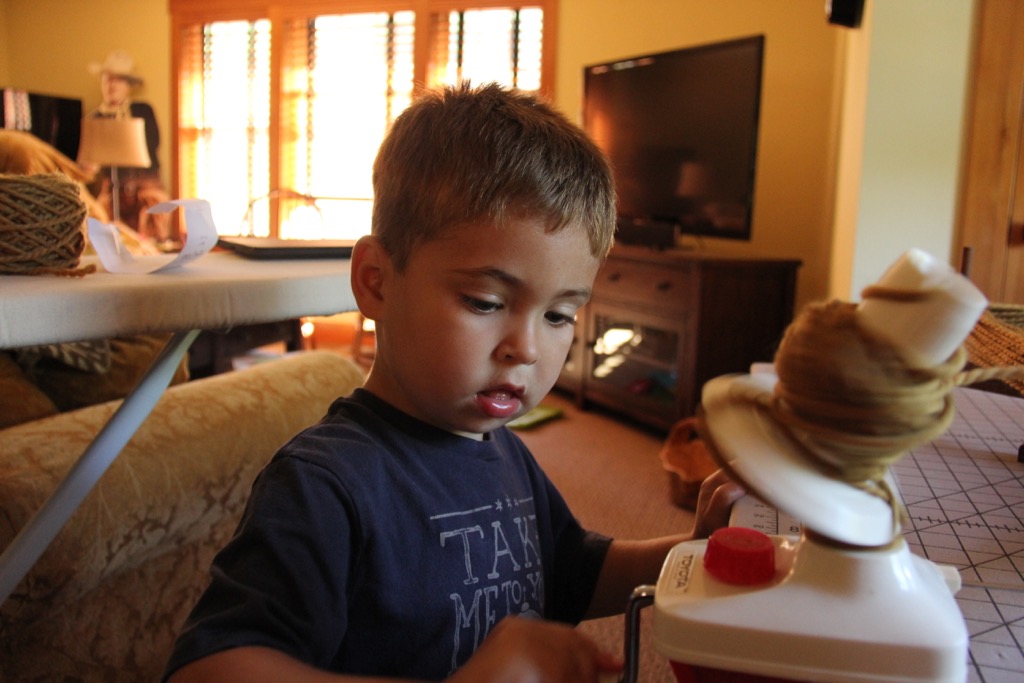 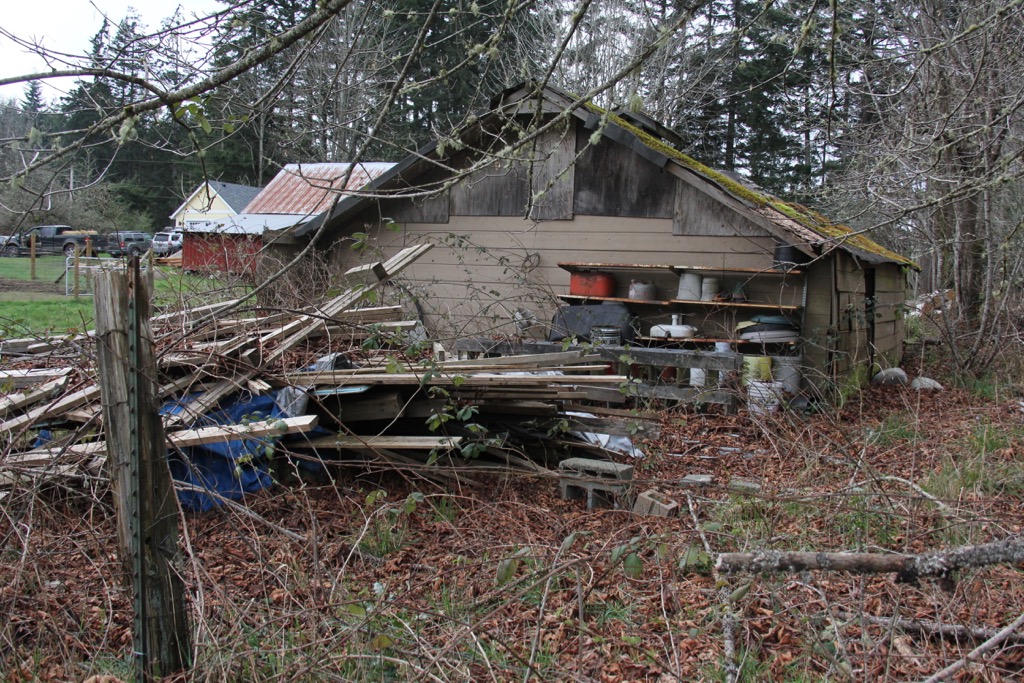 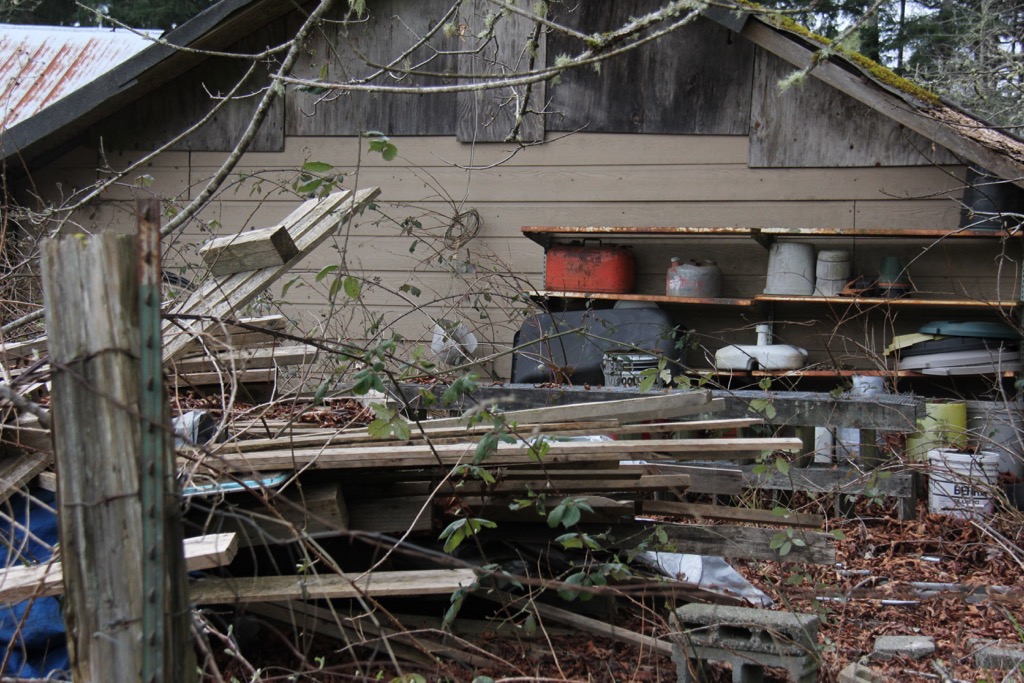 There is one portion of our property that we have yet to attend to and that is the pile of ahem, stuff, located behind our shed. It appears to be old gardening equipment, along with a spare toilet or two. Classy, yes? (I would have included a photo of the toilet but it’s covered in blackberry vines and is situated directly under a wasp’s nest. Wasp’s nest=no toilet photo. My apologies.)

The mess isn’t visible from the road or the main house, so we aren’t in any hurry to start sorting. It’s going to take a while to rifle through everything and there are plenty of other things to do around here. Besides, you can’t say you’re living in the country unless you have a toilet somewhere in your backyard, am I right?

This weekend was exhausting. Gabe was gone the whole time on a fishing trip and brought back eight beautiful salmon. One or two more trips and we should have enough fish to feed our family for the entire winter and spring. While he was gone, both kids came down with a horrible stomach virus and they were miserable all weekend. I spent both days doing copius loads of laundry and refilling sippy cups with Gatorade. Sam actually asked to be put down for a nap yesterday, that’s how terrible he felt. Thankfully, they both seem to be on the mend. I did manage to can 12 half-pints of jam and five pints of applesauce. I have some more applesauce cooking on the stove as I type, and judging by the smell, I’m probably close to burning it. Too tired to care.

I wound all ten skeins of my yarn for my Inland sweater. I allowed Sam to “help” me with a skein. It was really cute to see him concentrating on keeping an even pace while winding. I’ve divided the stitches for the sleeves and I’m almost ready to begin the waist shaping. I’m really happy with this pattern, I think it’s going to be a very cozy sweater that will get a lot of wear.

**UPDATE** I burned the applesauce. Badly. 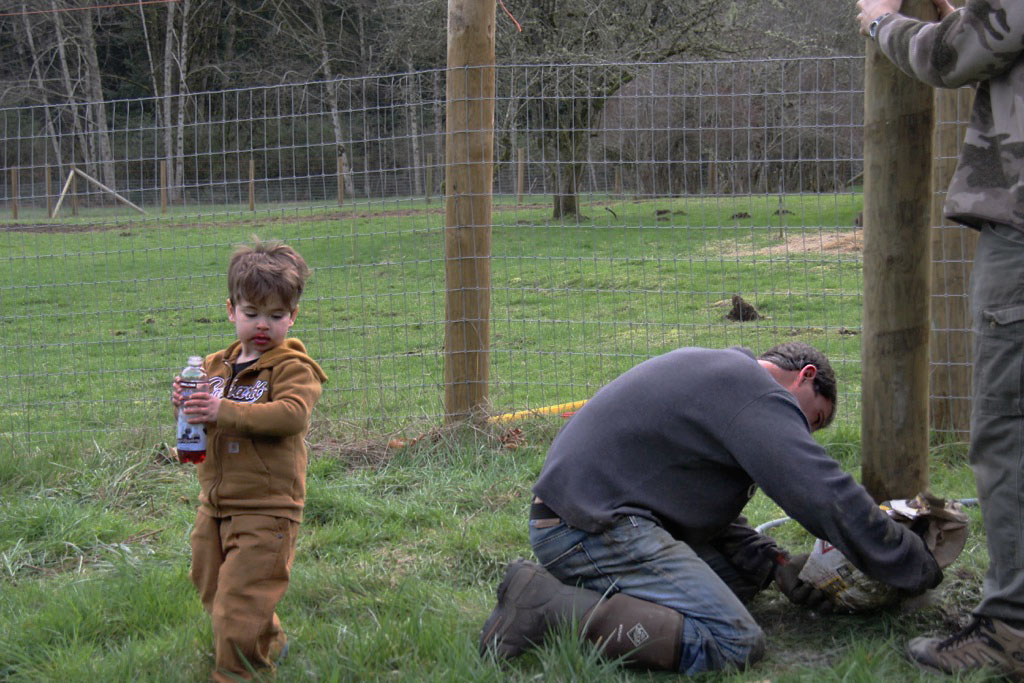 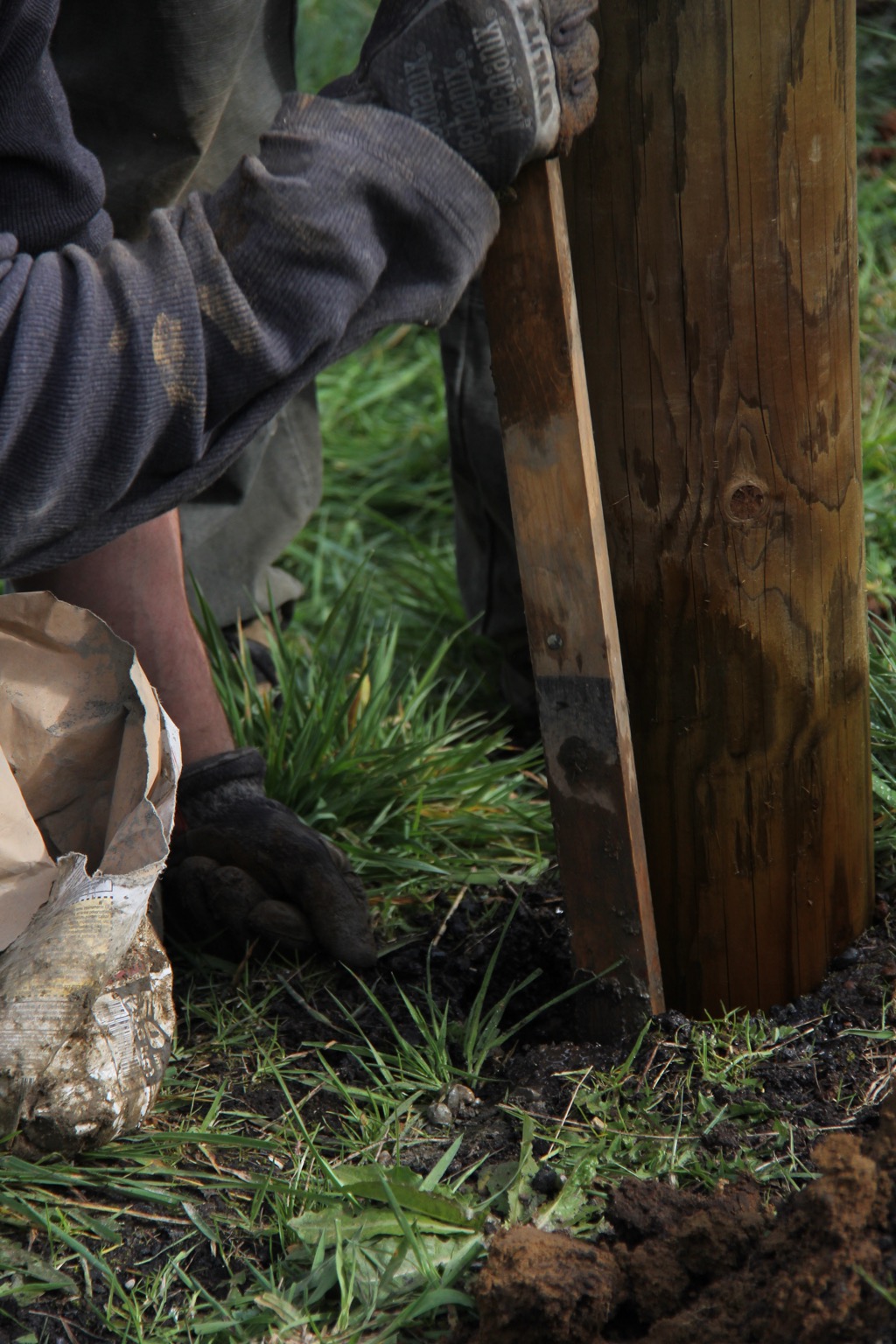 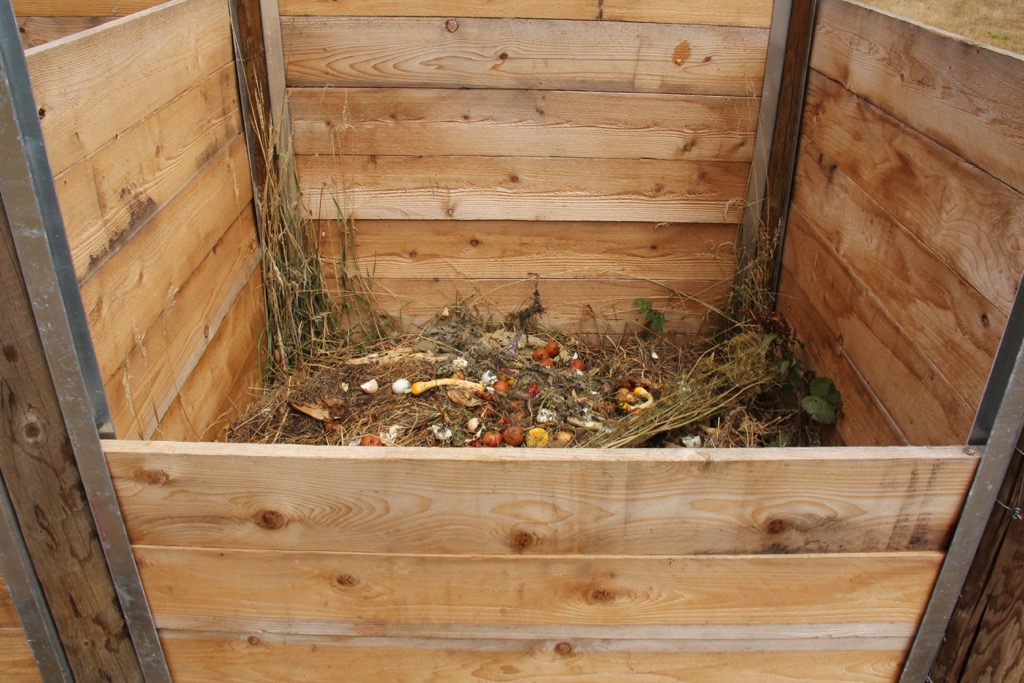 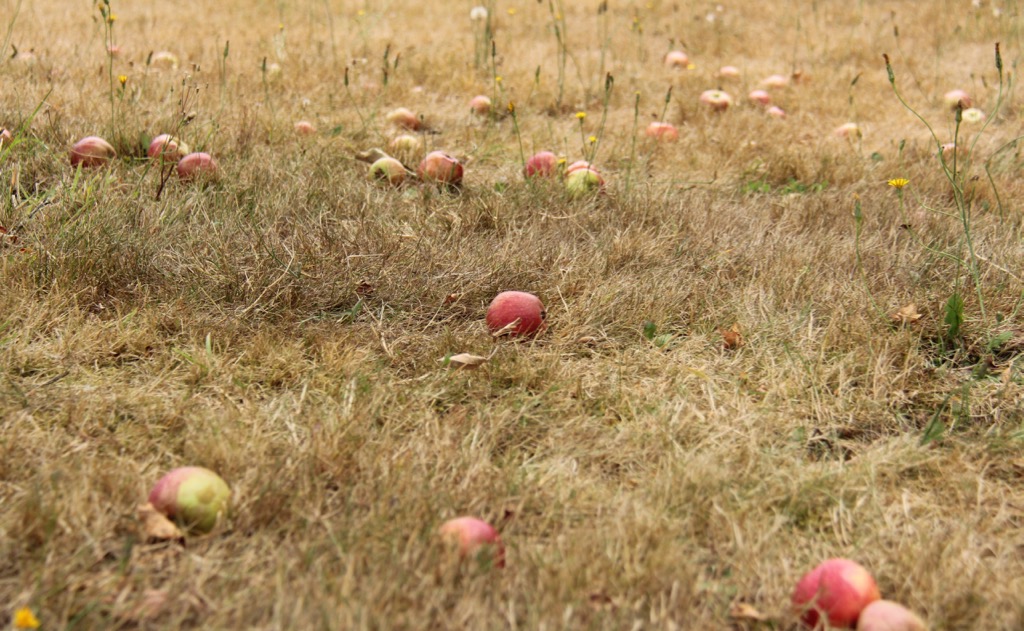 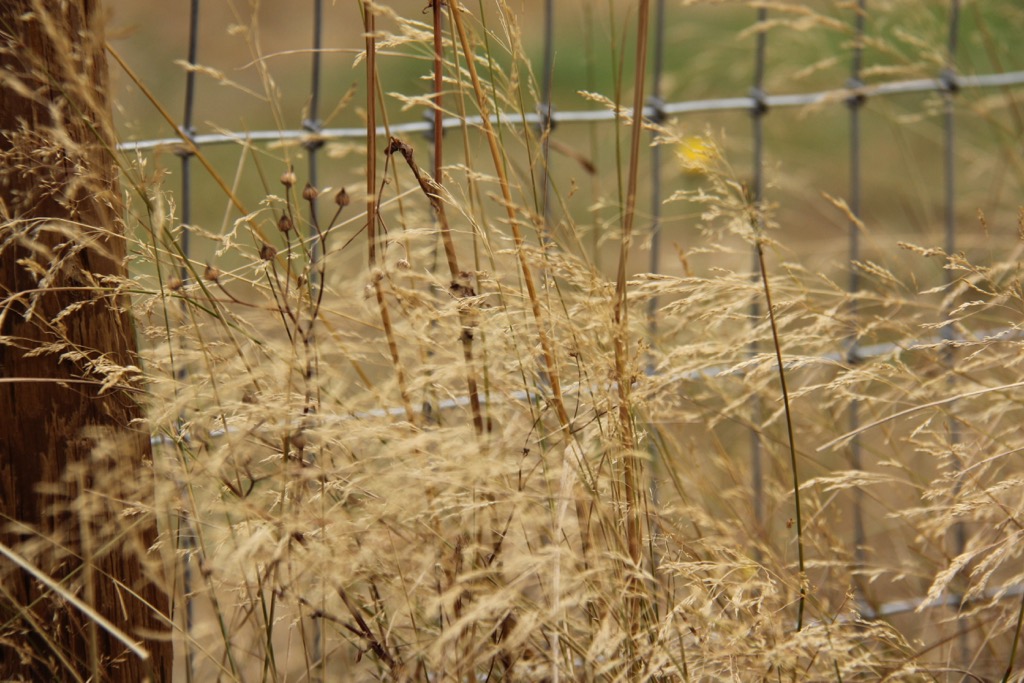 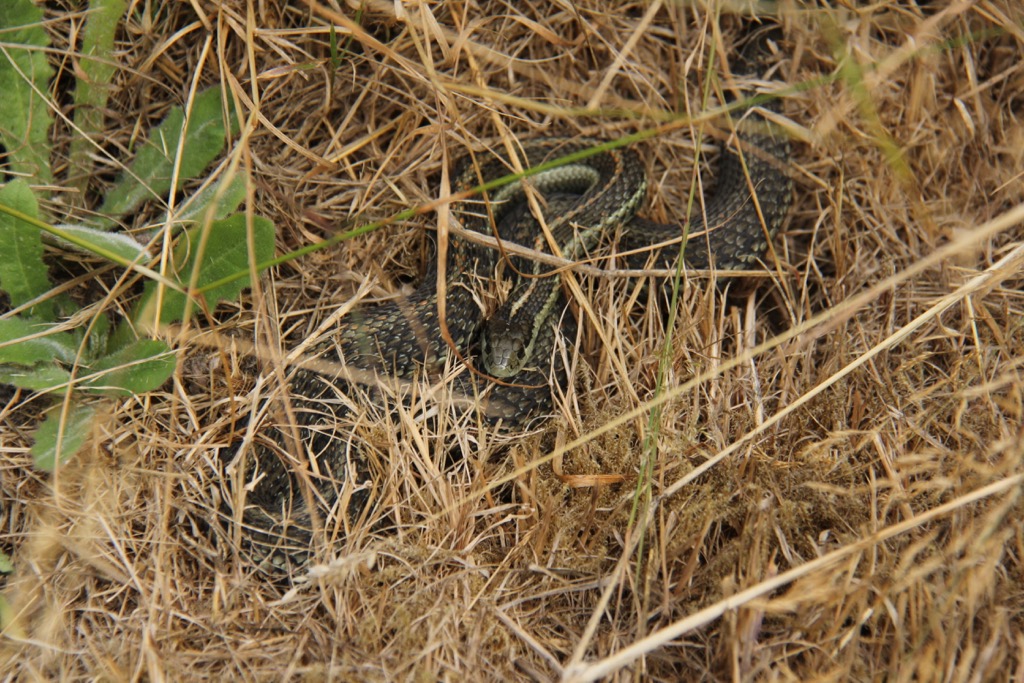 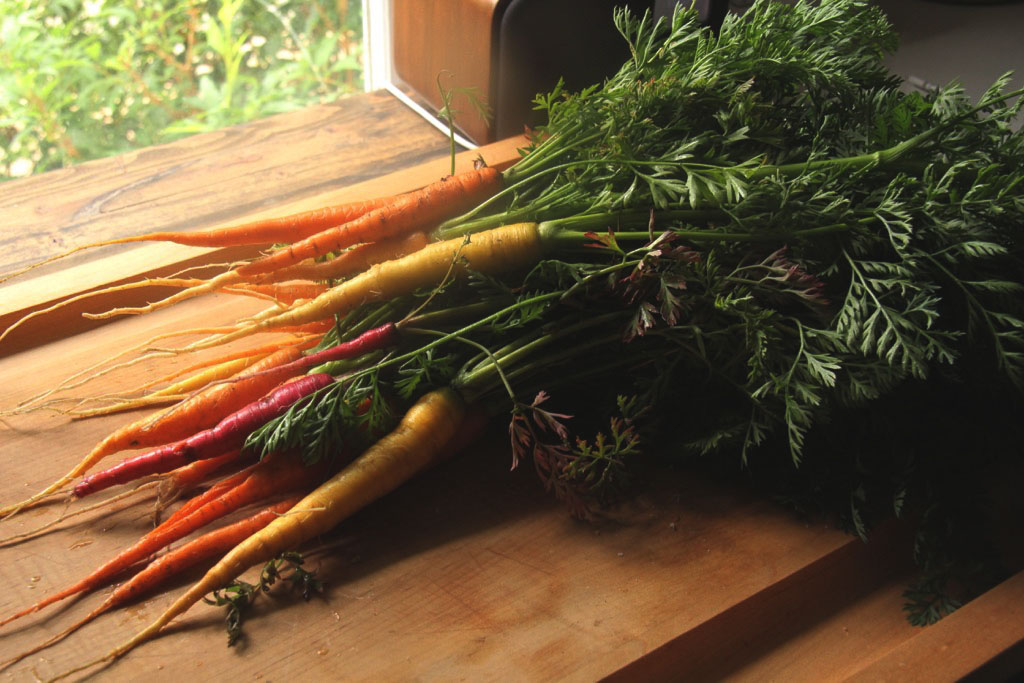 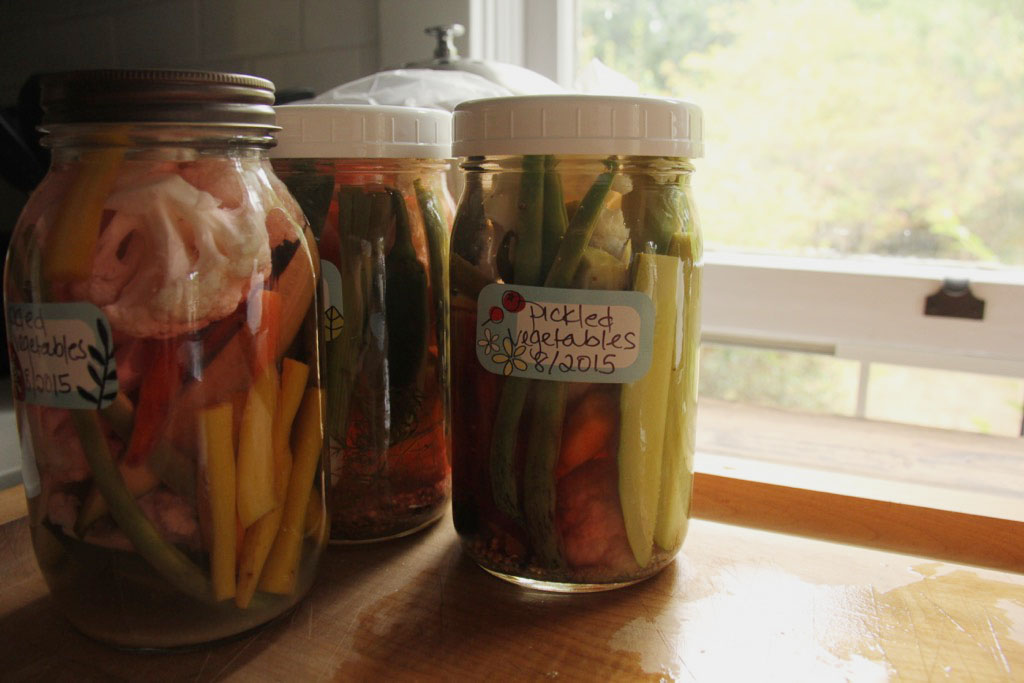 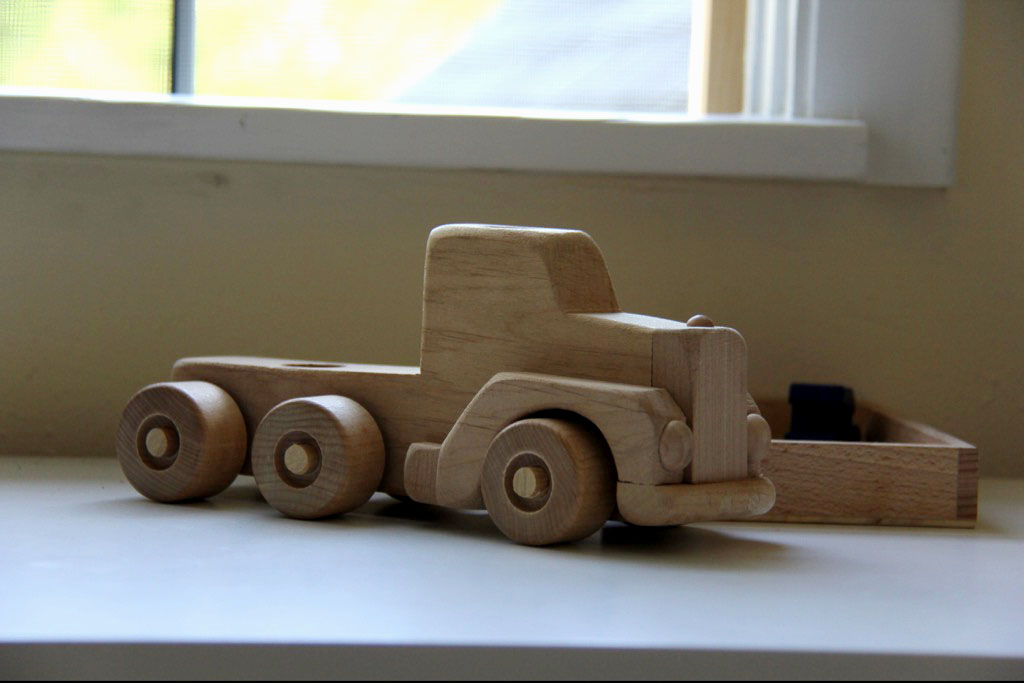 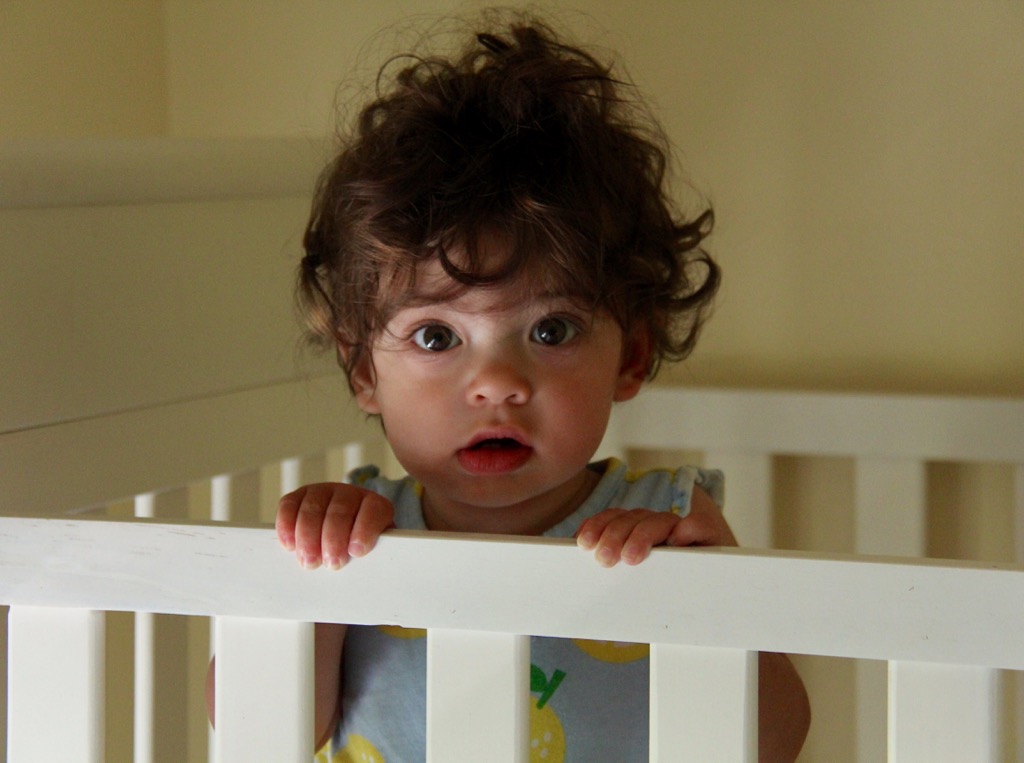 The first half of these photos were taken back in April while Gabe and my dad were building our compost.

Gabe designed it and I have to say, it’s quite ingenious. He actually incorporated it into our fence and used some leftover fence posts so that everything matched.  He and my dad spent a day digging holes and setting posts in concrete. Once the concrete was dry, Gabe drilled metal tracks onto the sides of the posts and then cut flat boards to slide down the tracks, essentially making a removable and adjustable wall. This way as the compost pile grows we can can add boards, keeping the scraps from dumping out everywhere. Sam had a good time watching them work while drinking strawberry lemonade.

It’s hardly rained the past few months and our property is looking pretty dry. I don’t know if it’s the heat, but our apples are already dropping from the trees; a month ahead of schedule. I haven’t had the chance to pick any for canning, and so every few days Gabe scoops as many as he can into his wheelbarrow and dumps them in the compost. We ordered a cider press months ago but because they are made by hand, it won’t be ready until late September at the earliest. I don’t like the idea of wasting food but I just haven’t had the time to do anything with them. Hopefully this weekend Gabe will be able to help me collect a bushel so I can make some applesauce. I would hate for the entire season to go to waste.

While I haven’t had time to process apples, I have had the time to pickle vegetables. Pickling is my new obsession.

Now there’s a statement I never thought I would make. 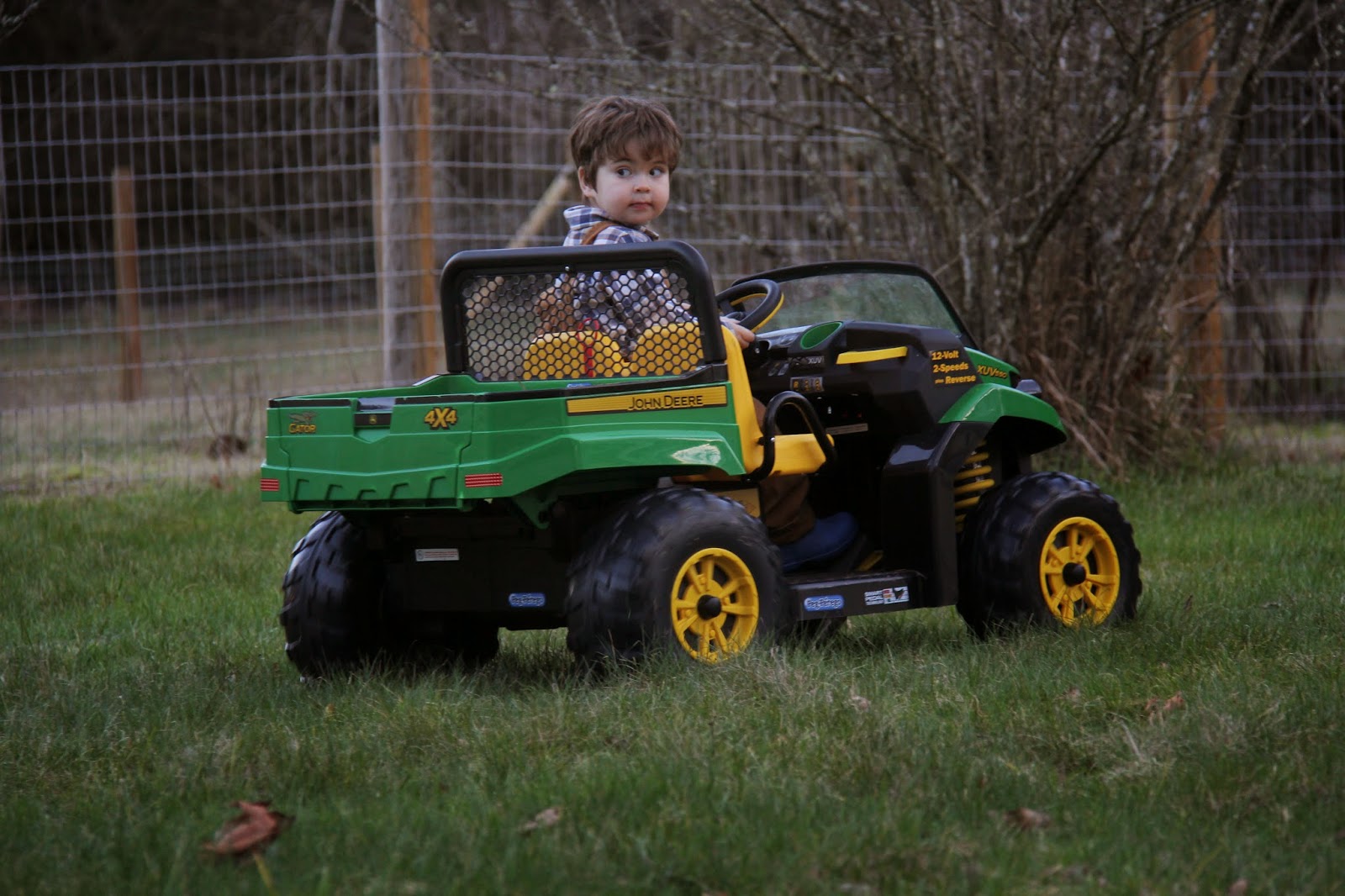 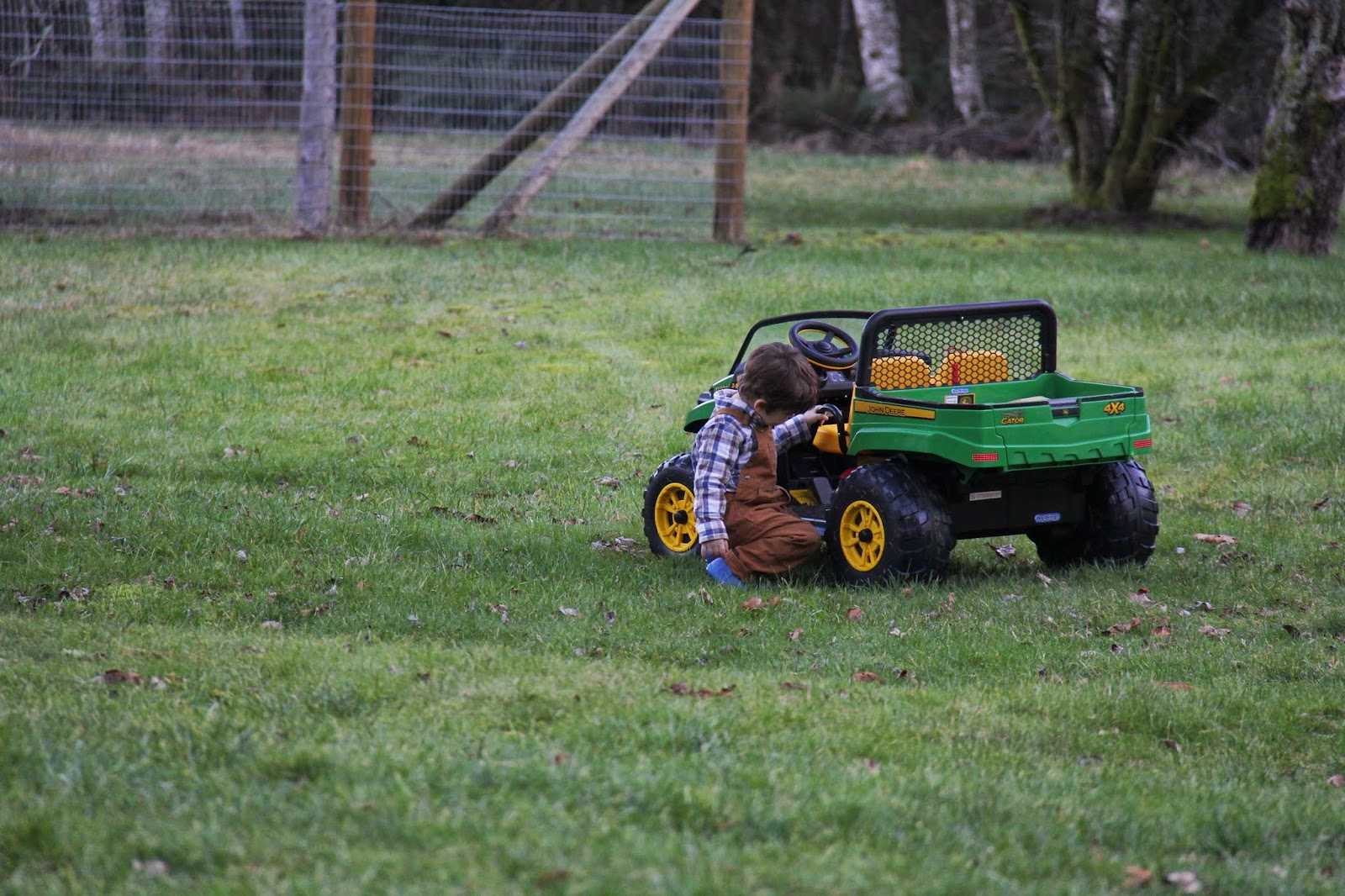 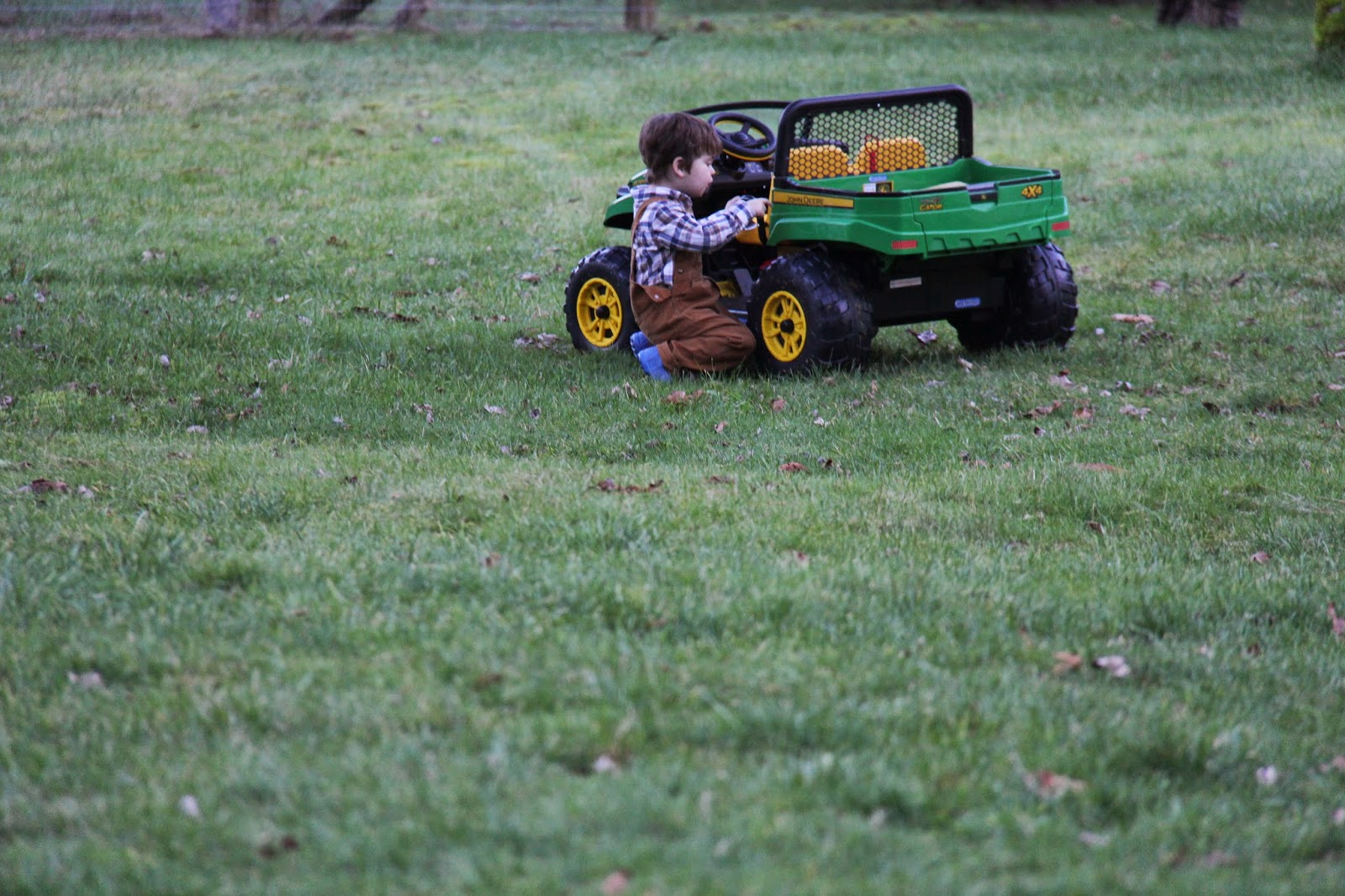 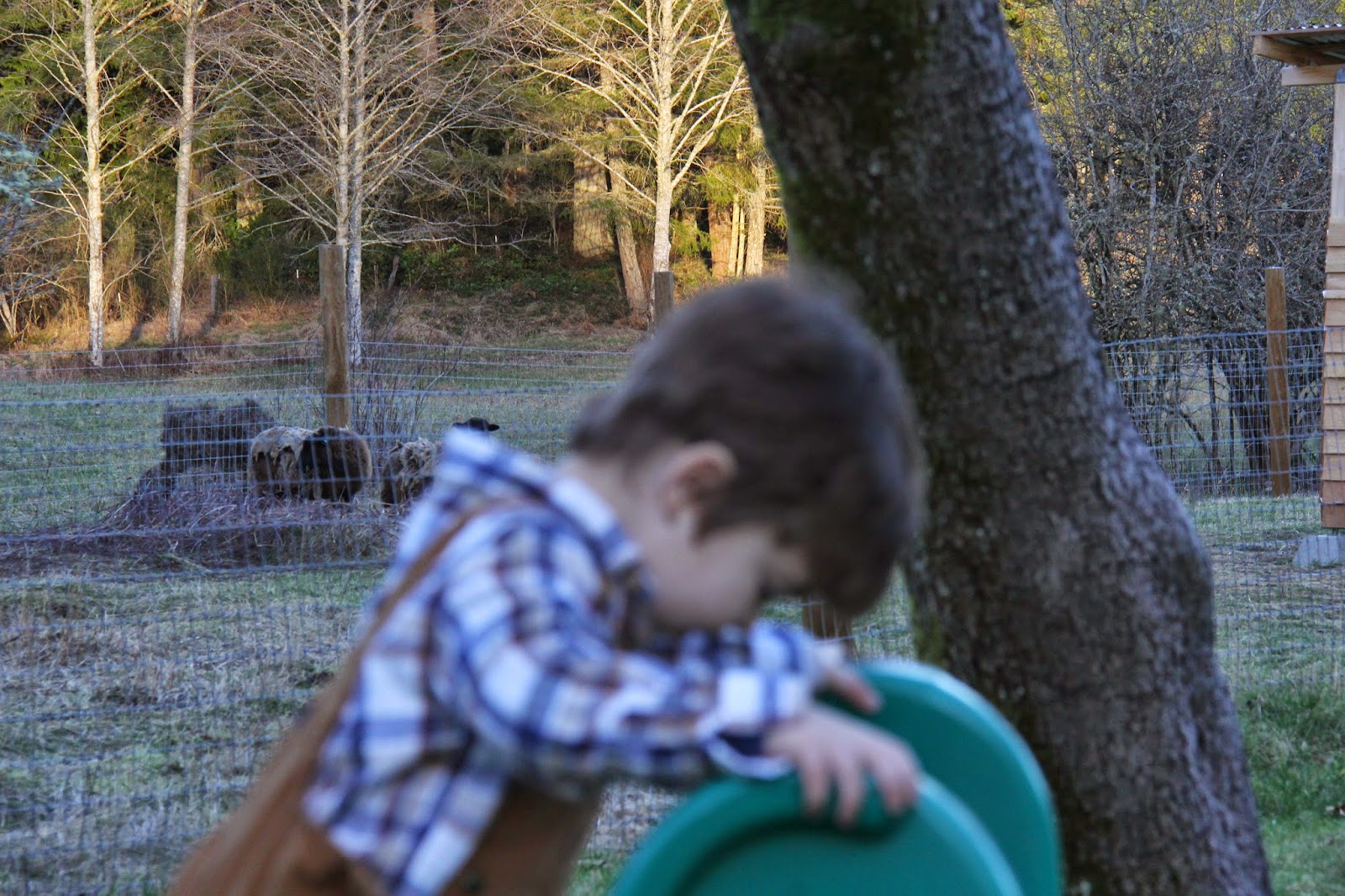 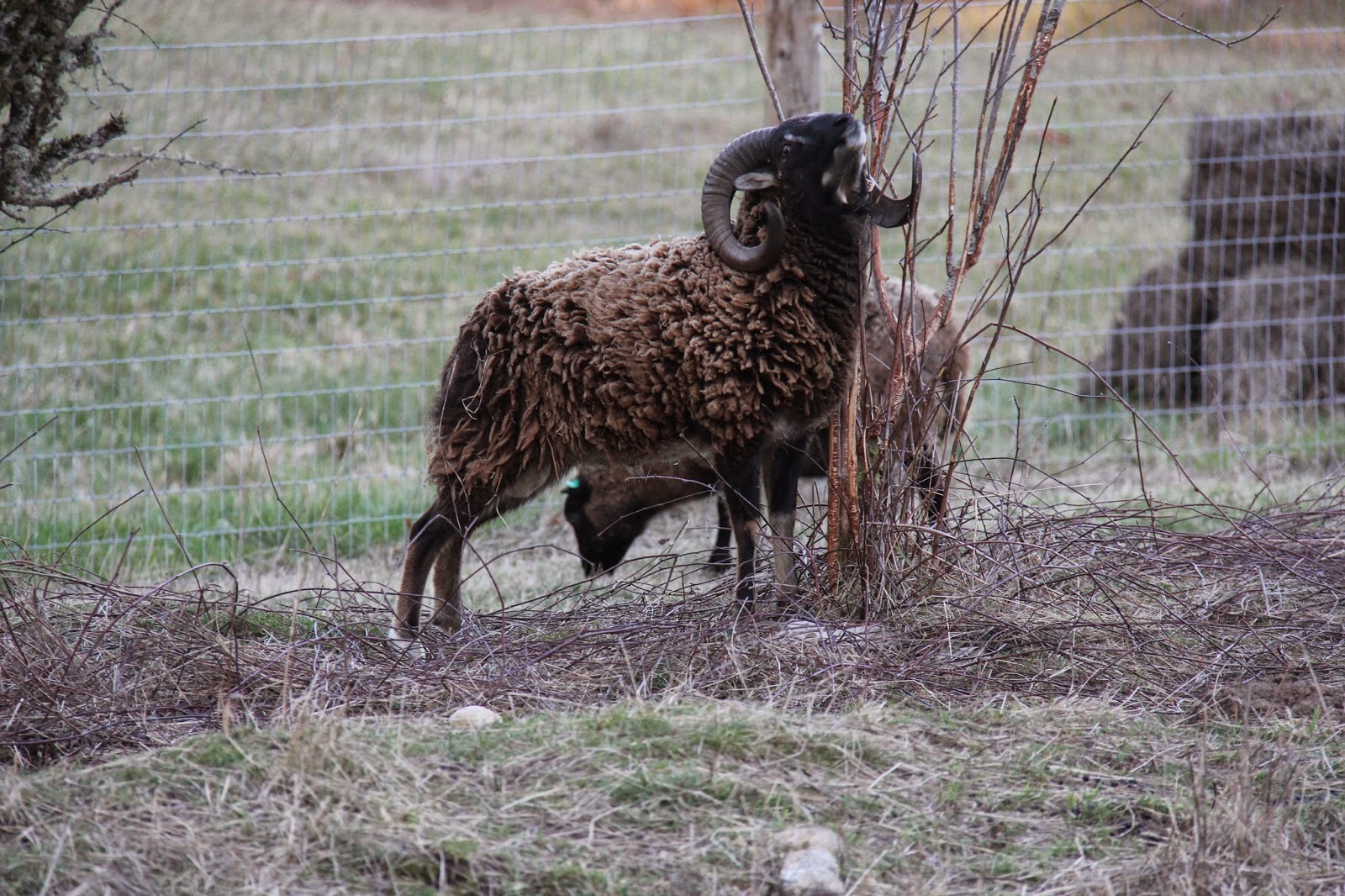 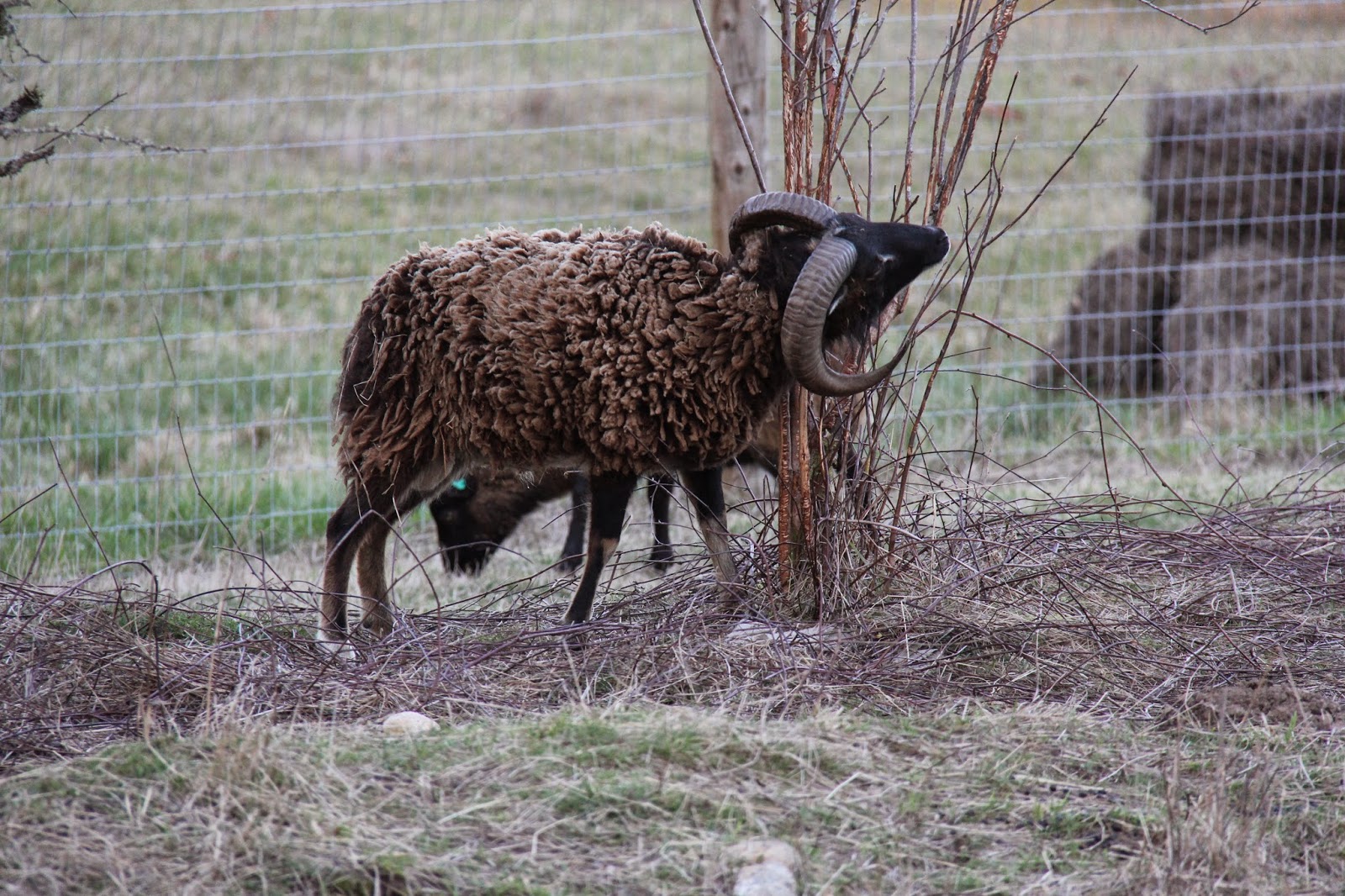 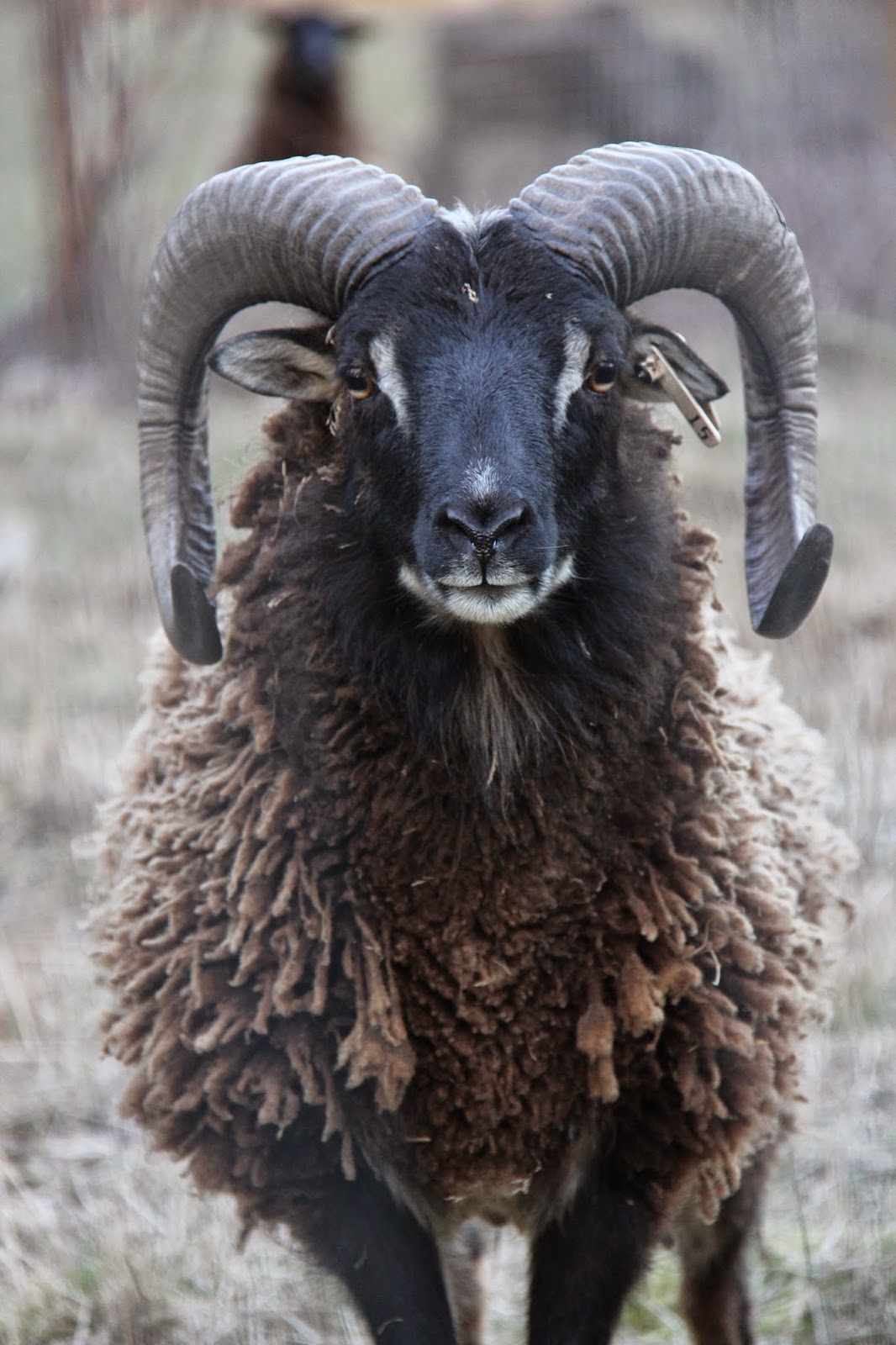 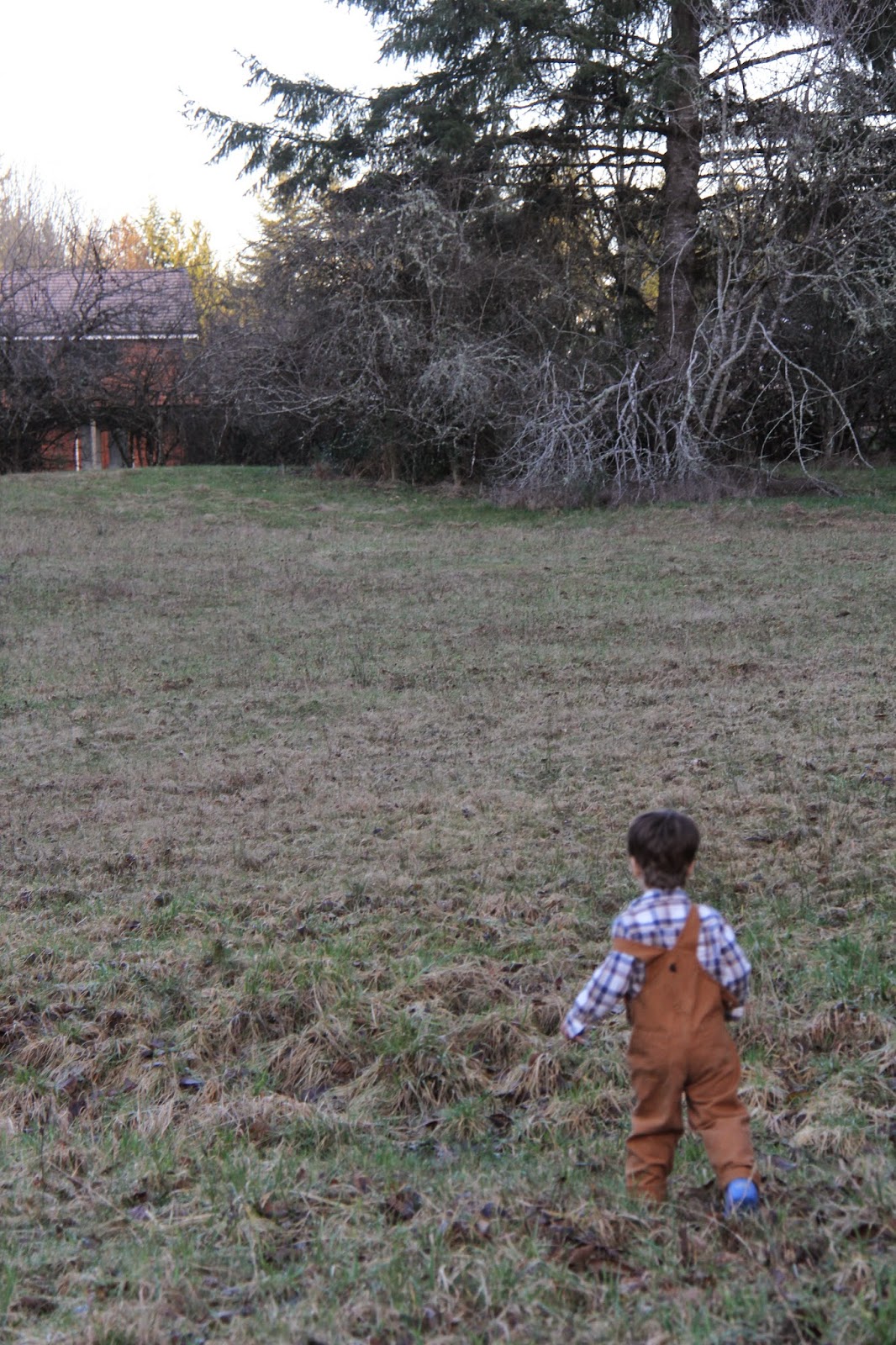 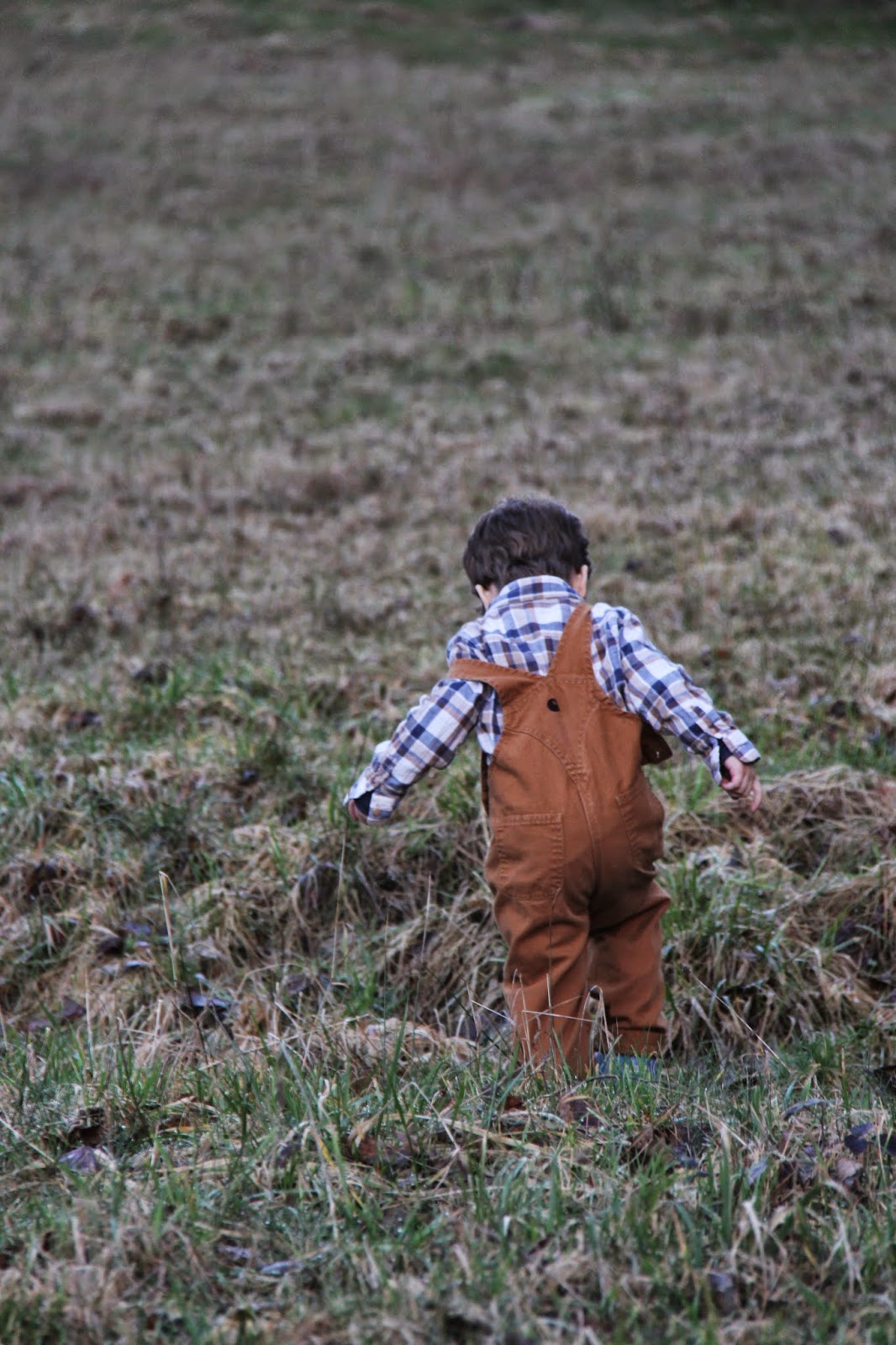 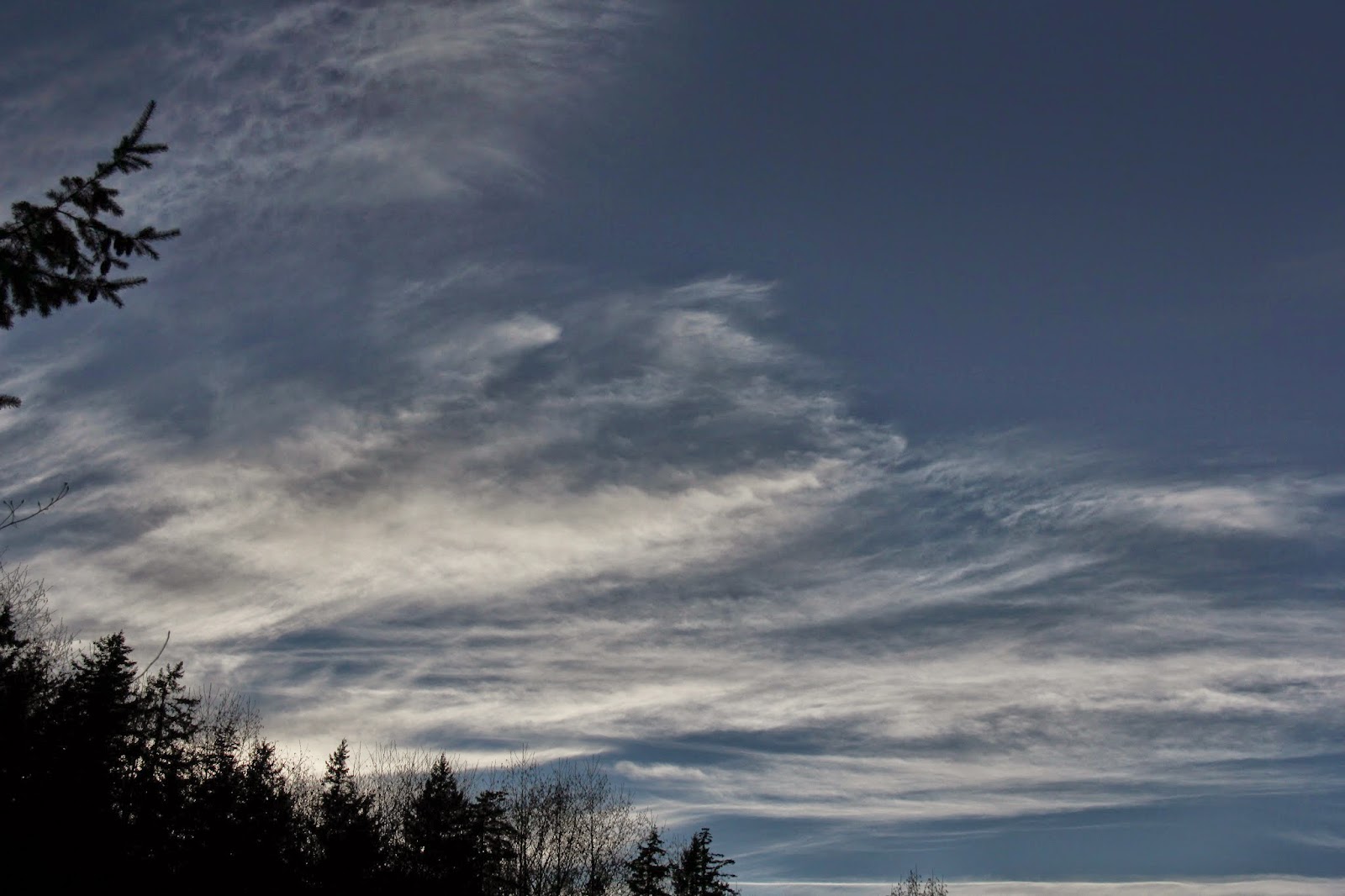