Wednesday Yarn Along (And Other Things) 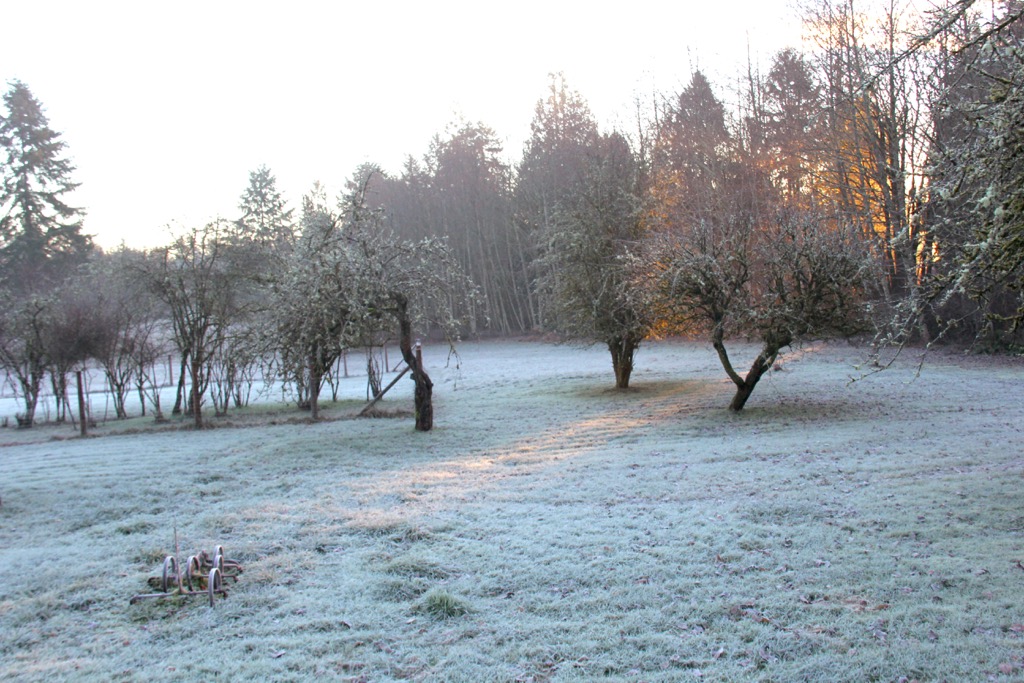 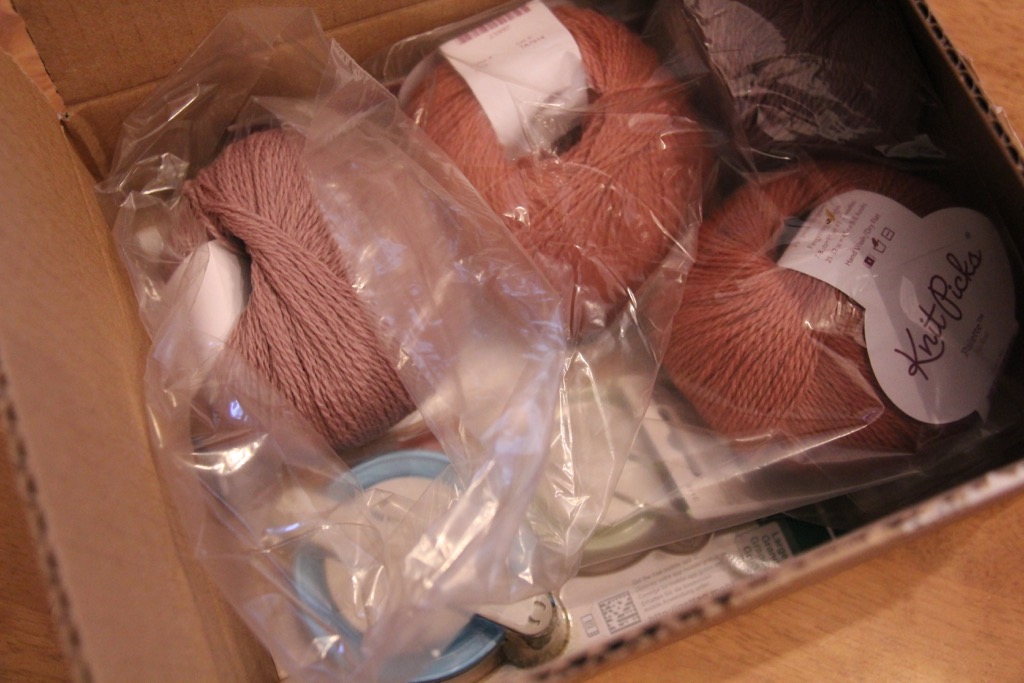 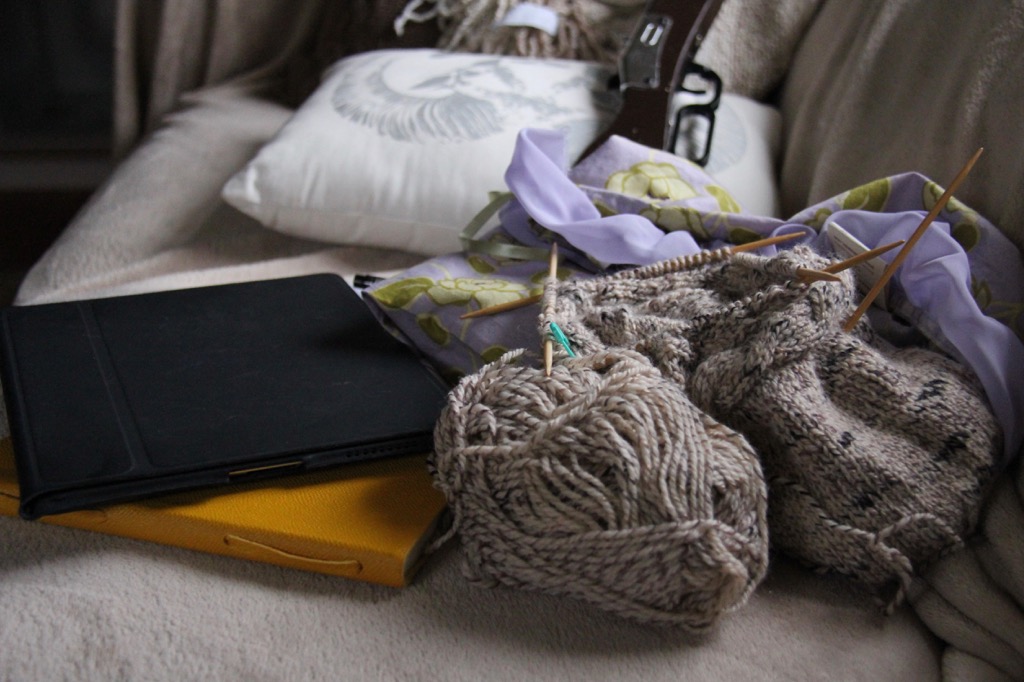 I feel like I’ve been in a bit of a knitting rut this week. I started the Twisted Rope Hat for Sam, and I was really excited because it involved a few techniques that I had never done before, and in the spirit of the new year, I thought, why not? Its been almost a week now and I haven’t finished the hat because I’m stuck. Like really stuck. And this is the third time I’ve been stuck on this seemingly simple children’s hat and I want to throw it out the window except that it’s going to be just so cute…if I ever finish it. Anyway, yesterday I received a box full of Palette yarn from KnitPicks and I decided to take a break from this adorable hat and start on something new. So I cast on for a pair of My Cup Of Tea Socks  in the TeaRose color and I am absolutely loving them so far. I think they are going to look so pretty once they are finished. I didn’t have chance to take a photo of the socks last night but I will post a preview on Instagram at some point today.