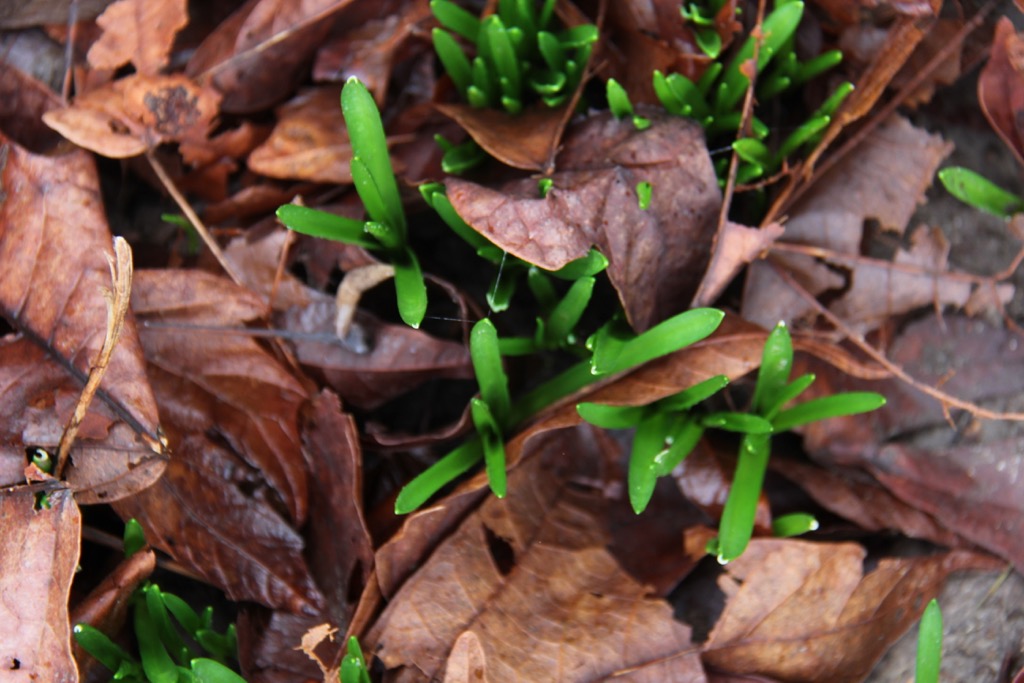 This is my first post in five months. Five months. I’d like to say that time has flown by, but the truth is I have thought about blogging almost every day since my site went down. During it’s makeover, the site was only supposed to be down for a few days. A few days turned into a few weeks, and then a few weeks turned into, well, you know. Five months.

So much has happened on the farm between now and then. I thought about writing it all down in a single post, but I think there is too much to talk about, so I am going to try to catch everyone up through multiple posts over the next few weeks. I think it will be easier and I’m less likely to forget something.