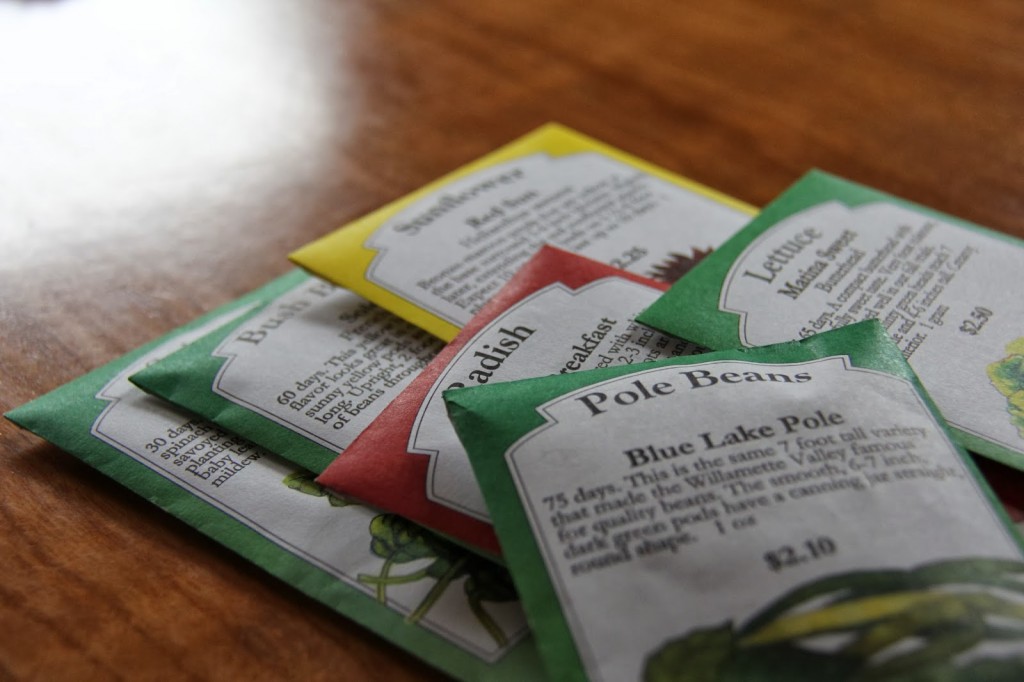 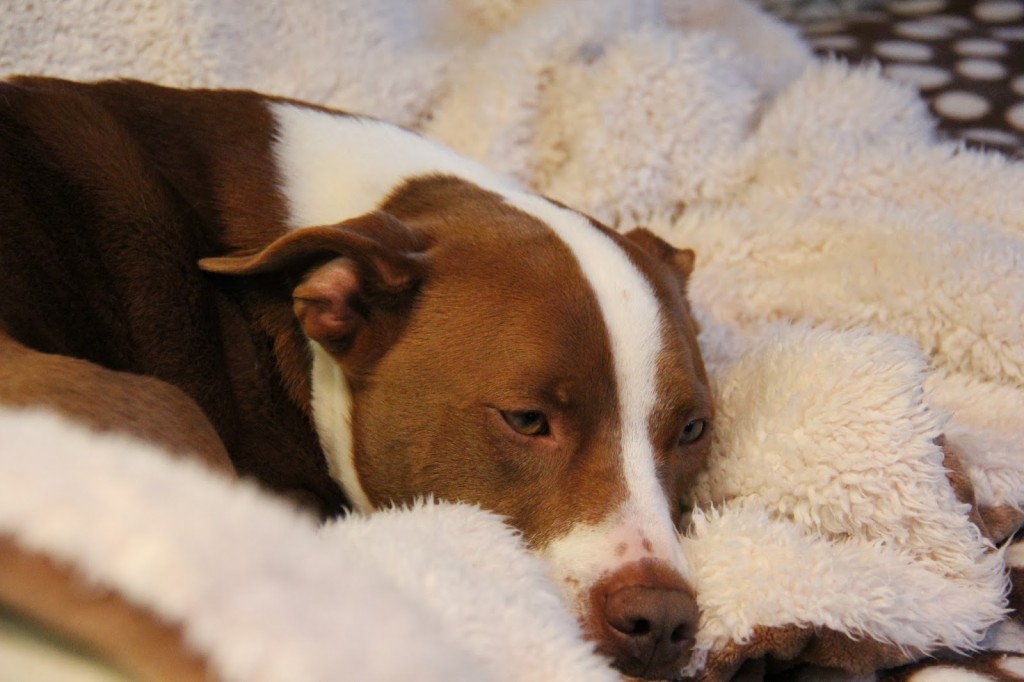 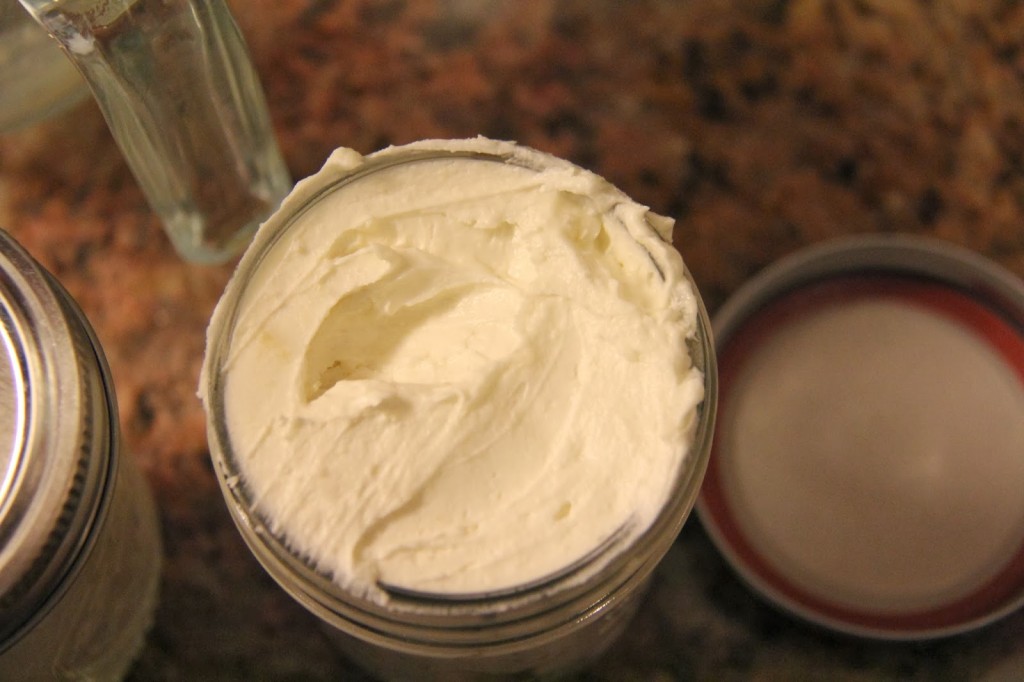 This weekend was an absolute whirlwind. I don’t think I sat down once. Not even to sleep.

It was worth it though. I picked up a few packet of seeds for my first garden on the farm. I can hardly wait to plant. Usually, planting season starts around mid-March for me, but our water is constantly being shut off during the remodel, so I probably won’t be able to plant until April. I’m especially looking forward to planting sunflowers. I picked a deep red sunflower, which I think will look gorgeous as a backdrop to our new yellow farmhouse.

I don’t know if it’s the weather, the pregnancy hormones or the fact that my thirty-first birthday (gulp) is coming up, but my skin has been looking so dry, scaly, and dare I say it, wrinkly this past month or so.  I made a body butter for the first time out of cocoa butter, almond oil and coconut oil. It feels soooo good against my skin. Jillee used shea butter in her recipe, but I didn’t have any on hand. I don’t think it really makes a difference though.

I’ve been trying to be good and keep my Ravelry project posts updated and include more pictures. I actually made these socks for Sam a few months ago but didn’t take any photos of them until this weekend. If I’m going to be honest, it was mostly because it’s so difficult to have him model anything I knit him that I kept putting it off. This was the best angle I could get, and my mother is holding him down and tickling him. Whatever works, right? I call them his Hunter socks. He looks like a little woodsman in them. It’s adorable. I want to eat his chunky toes and bite his chunky ankles. The end.