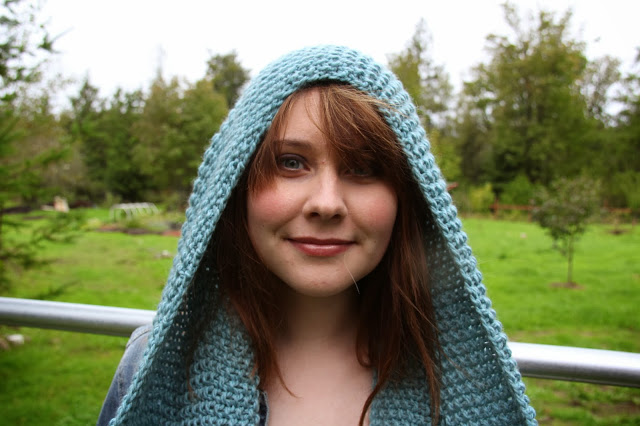 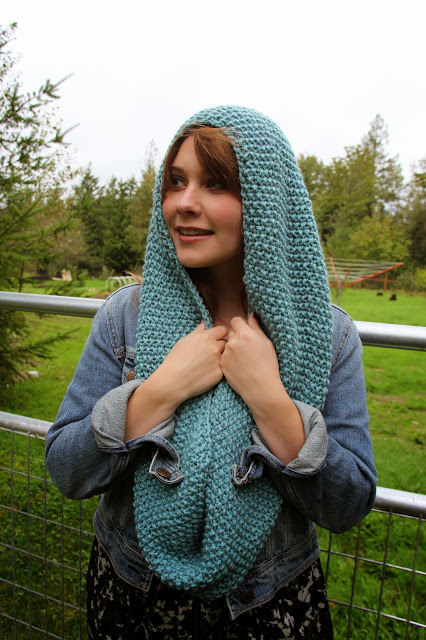 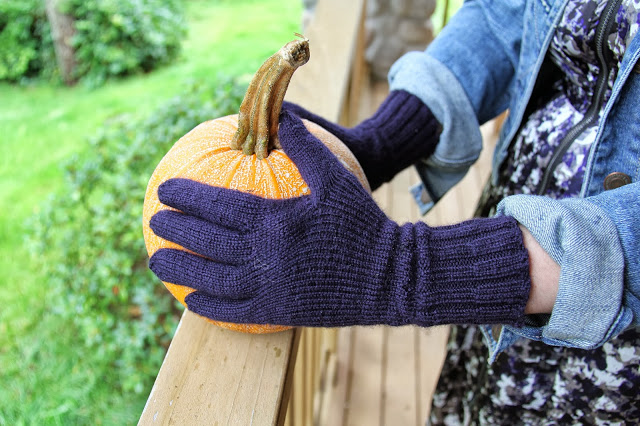 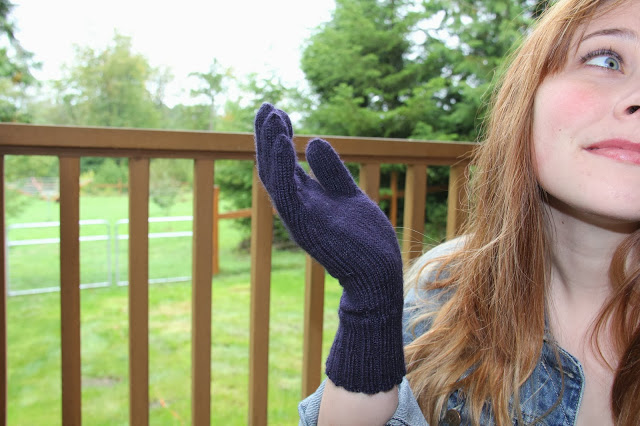 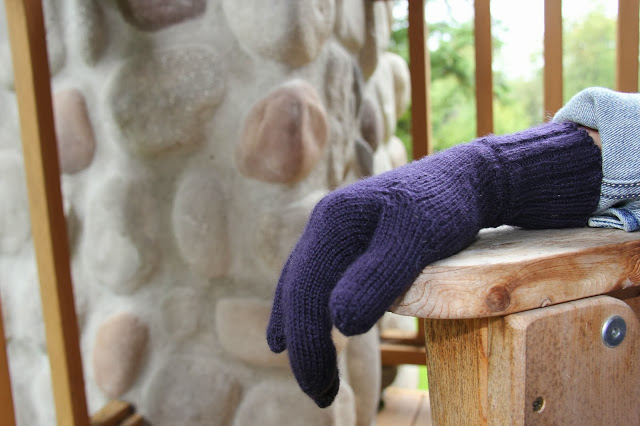 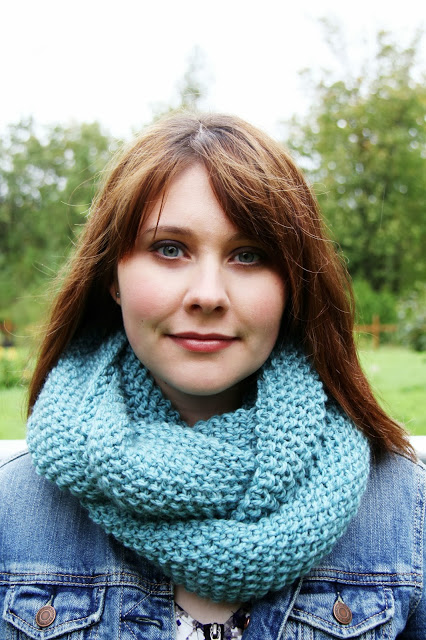 I had planned on finishing my Ravelry photo updates this weekend but my husband’s birthday celebrations lasted Friday night (Mariner’s game in Seattle) through Sunday morning (holing up in a nearby resort playing cards, indulging in rich food and sleeping in till 10:00 am). I was only able to photograph two items; my moss stitch cowl neck and a pair of silk and cashmere blend gloves.
Side note: I will never knit another pair of gloves as long as I live. Apparently one is expected to knit all ten fingers. One at a time. It took forever. I’m sticking to fingerless mitts from now on.
After we picked the baby up from my parents house (part of their birthday gift to Gabe; they kept the baby overnight), we headed home. Sam took a late nap while Gabe unpacked and I ran errands. I decided I would try my hand at photoshopping again, and as you can see from the last photo, I didn’t do too badly. The editing would have taken anyone familiar with photo editing 15 minutes or less, but this took me over two hours and I burned my Paleo breakfast muffins because I was so focused on Spot Remover that I didn’t hear my timer ring.
I was so disappointed. They were going to be so good! I chopped up different veggies, and even added some fresh spinach and a diced jalapeño for a little kick. Now they have the texture of a rubber bouncy ball.
Photoshop ruined my breakfast. Enough is enough. As soon as we move to the farmhouse after the renovations are complete I want to enroll in a photoshop class at the community college. And then I can edit out all of my own imperfections from our millions of photographs.
Especially the ones where I’m still holding onto an extra ten pounds of baby weight. Yikes.